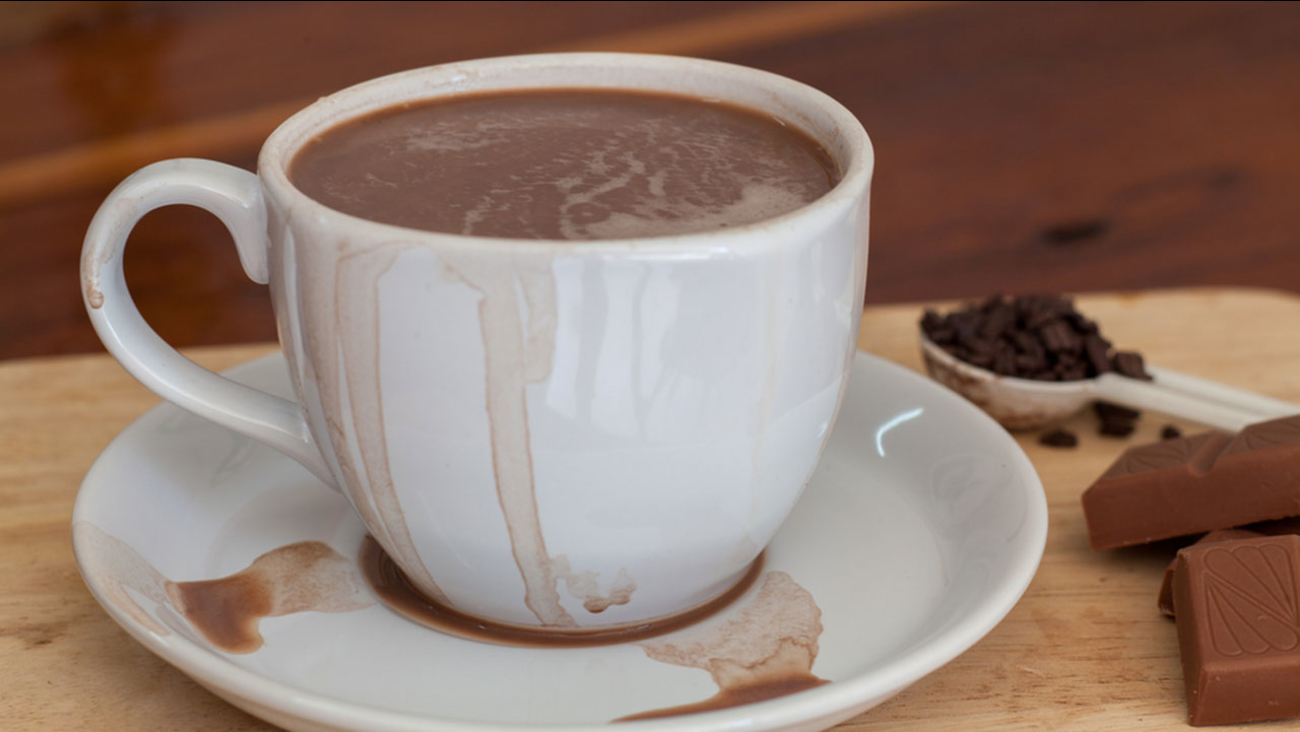 Most kids look forward to their birthday all year round. But one little girl in Paris, Ontario, Canada decided to dedicate her day for a greater cause and raised more than $2,000 to help her church, St. Paul's United, sponsor a Syrian family.

When Abigail MacDonald turned 7 on Friday, her parents, Megan and Alex, originally planned to take a few of her friends to lunch and a movie the next day to celebrate. But, Abby and her sister, Mikayla, had a better idea than a traditional birthday celebration.

Aside from Abigail's birthday dream, the sisters had been begging their parents all summer long to hold a lemonade stand in their front yard to raise money to accompany them on their 10-year anniversary trip to Paris, France next fall.

"We said, 'No, you can't come with us unless you pay for it,'" Megan told ABC News today.

A week before the fundraiser, Mikayla and Abigail overheard their parents talking about Syrian refugees, a cause close to Alex's heart, Megan said. Then, the idea for a hot chocolate stand, named "Hot Chocolate for Hope" was born.

The MacDonald family took the "few hundred dollars" they would have spent on movies and lunch with Abby's friends and used it to buy supplies for the hot chocolate, Megan said of the two girls, who spent last week handing out hot chocolate stand invitations to friends and family.

The mother said, "We didn't have a goal."

"We just thought, 'what a great way to create community buzz,'" she said.

In addition to the hot chocolate and marshmallows, the family featured cookies, donated by the community, and a stand to make Christmas ornaments.

Although Abby was able to enjoy her birthday and have fun with her friends, she took her responsibility as the hot chocolate connoisseur very seriously, her mother said.

"Abby did come back to the table every time there was a new customer," Megan said.

"My favorite part [of the day] was getting to sell the hot chocolate and making people happy and getting the donations," Abby told ABC News.

Abigail raised more than $2,000 from the event, and the MacDonald family is still counting checks as they arrive in the mail. Megan said although they "charged absolutely nothing" for the hot chocolate, they received donations as small as a quarter and as large as $100.

"It really made us open our eyes again," Megan said of the outpouring of response the family got from the community.

Andrea Clendering, a friend of Megan and Alex's for years, said Abigail's unique birthday celebration is a testament to their parenting.

"They are a very generous, big-hearted family," Clendering, who donated $50 to the hot chocolate stand, told ABC News.

All of the proceeds from Abby's birthday will go to the Saint Paul's United Church in Paris, Ontario. The church is trying to raise $30,000 to sponsor a Syrian family of six or more for one year.

After the successful hot chocolate stand, Abby opened a few presents and had a "Snoopy" birthday cake, made by her aunt, Megan said. During the family dinner, the MacDonald family discussed what a success the day was.

"We told them how proud we are of them, Megan said of her daughters. "This isn't the end."

The sisters hope to hold a lemonade stand in July, when Mikayla turns 9, to benefit a different cause. In the meantime, the family plan to make a plaque with a phrase special to the family: "Be the change you wish to see in the world."
Related topics:
societyu.s. & worldsyriarefugees
Copyright © 2020 ABC News Internet Ventures.
More Videos
From CNN Newsource affiliates
TOP STORIES