A Goldsboro woman did not get what she paid for, but she is not complaining about it. The mistake at a convenience store turned out to be very lucky for Zerineia Carmichael.

Carmichael stopped for gas at the Circle K on West Grantham Street in Goldsboro and decided to buy a Carolina Panthers lottery ticket. The clerk accidentally gave her a '777' ticket instead and she won a $277,777 lottery prize.

"Normally I would have asked her to give me what I asked for," Carmichael said. "But something just said to keep the ticket."

"At first I thought I'd only won $7," Carmichael said. "But I kept scratching. I saw two 'sevens', and then two more 'sevens'. I was in shock when I realized what I'd won. I'm very glad the clerk made a mistake and gave me this ticket."

After taxes, she took home $195,837. She wants to use some of the money to get a white Toyota Corolla. 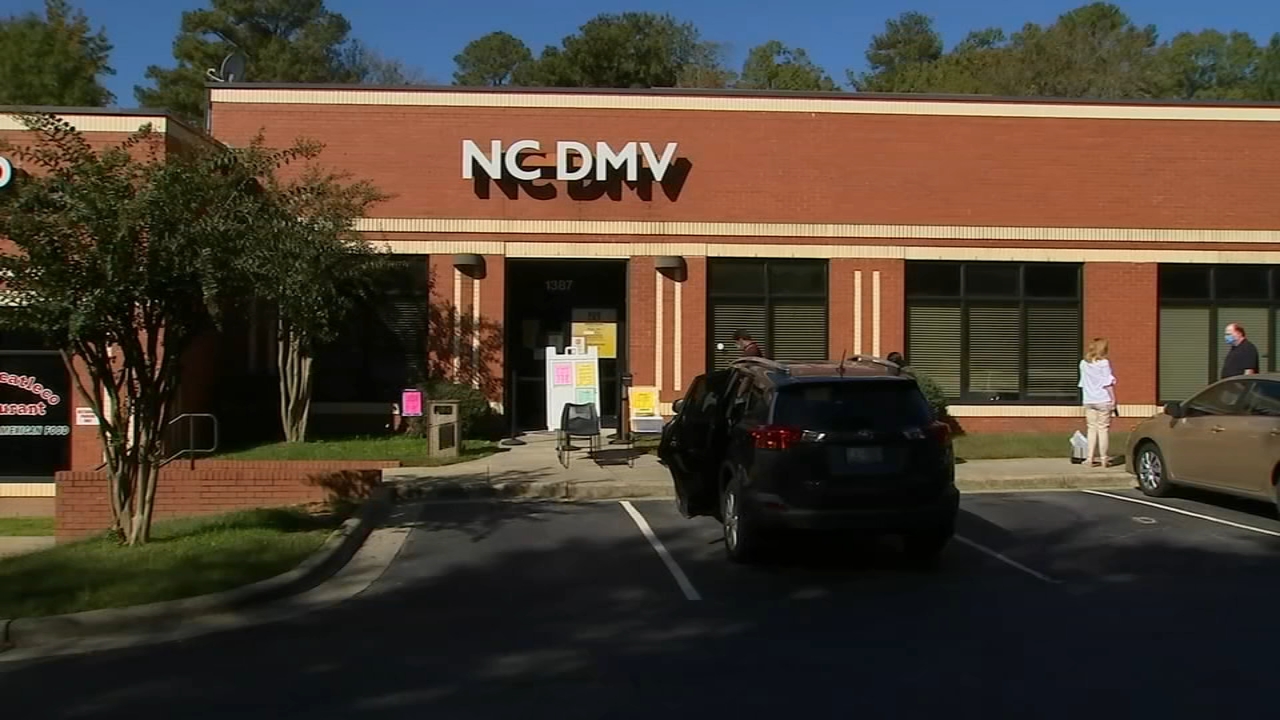 Budd and Beasley face off in lone debate of high-stakes 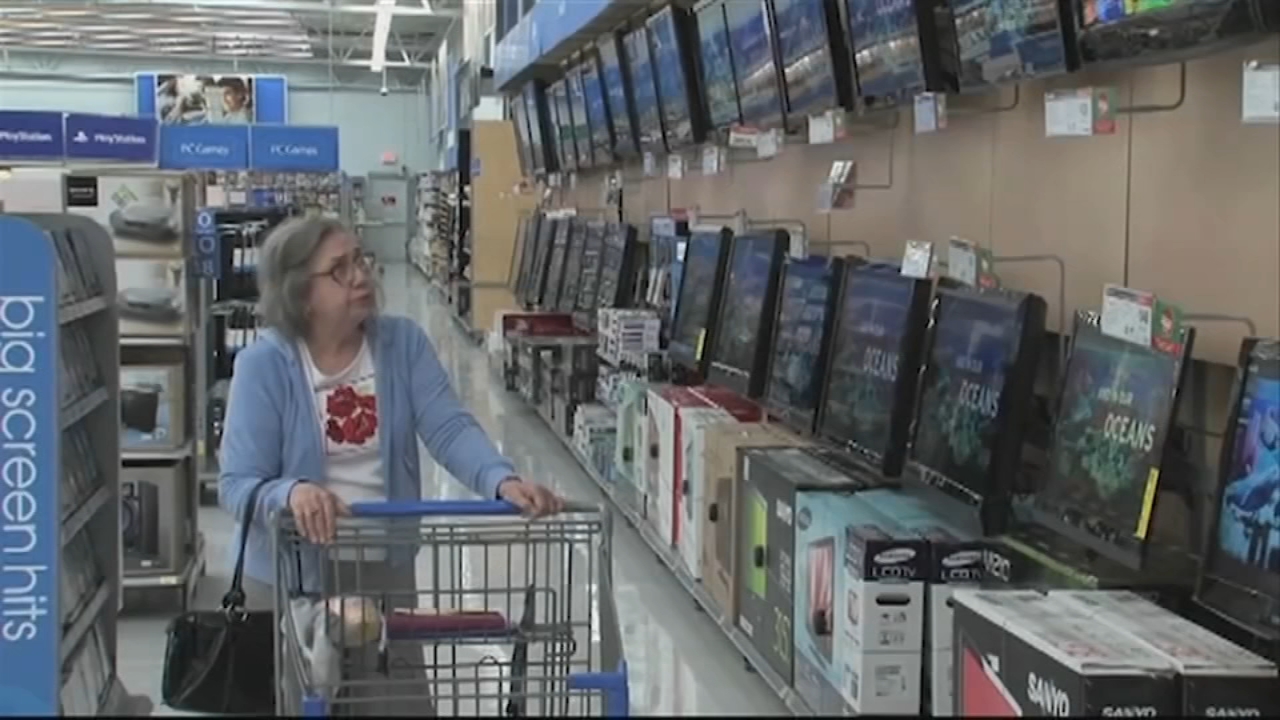