Malala has inspired a generation to advocate for girls to have adequate, safe access to education. Here's a look at five of the most powerful ways she's done it.

Shortly after the attack, Malala and her father put the wheels into motion to establish the Malala Fund, which aims to help support education for children across the world. Malala herself announced the fund in a February 2013 video saying, "This is a second life, this is a new life. And I want to serve."

Even though the United Nations declared her birthday to be "Malala Day," she has never let the day be about her. This year, she's spending her birthday week advocating for education in Brazil.

📣 @Malala is ready to start her day in Salvador, Brazil! This week she will meet girls from around the country and hear their stories. Follow along for updates! 🇧🇷 pic.twitter.com/Cz70CzBEvc 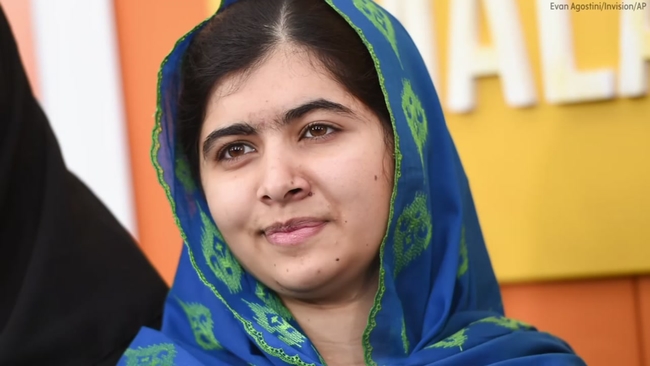 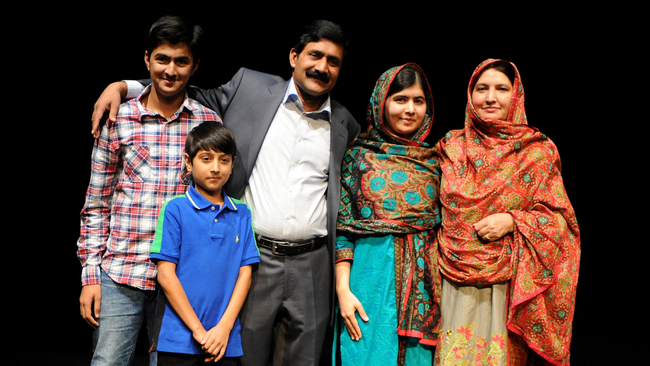