WTVD
By Tisha Powell
DURHAM (WTVD) -- The state of North Carolina will honor the Algonquin Tennis Club with a historical highway marker. The club was formed in 1922 in Durham to give aspiring African American tennis players a place to play.

The American Tennis Association then helped to created the Algonquin Tennis Club with Durham tennis enthusiasts giving them a place to play and socialize.

After more than a decade of meeting in private homes, the Algonquin Tennis Club House was purchased in 1934.

The club also provided a place for Durham's black elite to meet.

The Durham Committee on the Affairs of Black People was formed at the Algonquin Club in 1935.

The new marker honoring the Algonquin Club will be dedicated on Aug. 15 at the W.D. Hill Recreation Center in Durham at 6:30 p.m.
Report a correction or typo
Related topics:
societydurhamnchistoryafrican americanstennisdurham county news
Copyright © 2020 WTVD-TV. All Rights Reserved.
HISTORY 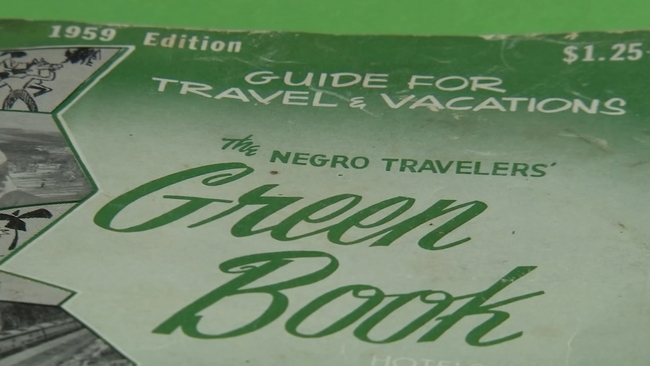 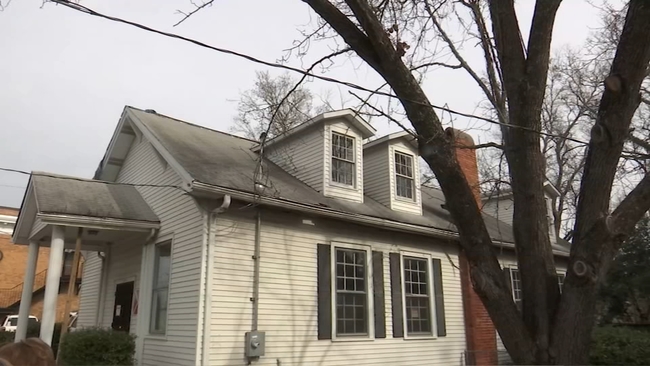 Hope Mills parish house to be demolished despite preservation attempt