WTVD
OKLAHOMA CITY, Okla. -- It's a historic day for Oklahoma and the country, as more than 400 inmates are being released from prison Monday.

It is believed to be the country's largest-ever day of commutations, as part of the state's criminal justice reform.

During a meeting Friday, the Oklahoma Pardon and Parole Board granted commutation to a total of 527 inmates, and 462 inmates are scheduled for release on Monday.

The inmates set to leave are doing time for nonviolent crimes, including drug possession and lower-level property crime, KOCO reported.

This move is estimated to save Oklahoma taxpayers nearly $12 million. 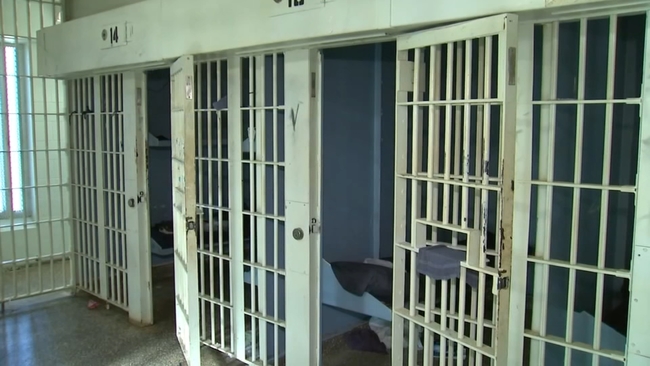 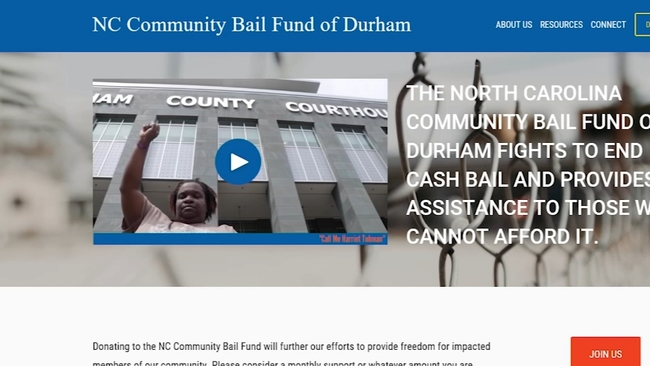