Monday morning, Good Morning America got an exclusive first look at the campaign, which uses the hashtag #HereForYou to encourage users to open up about the struggles they have with mental health and join a global conversation, ABC News reports.

"People come to Instagram to tell their stories in a visual, and through an image, they're able to communicate how they're feeling, what they're doing," Instagram's Chief Operating Officer Marne Levine told ABC News. "So, what we decided to do is to create a video campaign highlighting these communities of support that exist in Instagram.

The app features three different community members who are dealing with a variety of different issues that range from eating disorders to depression.

"Pretty Little Liars" star Troian Bellisario has teamed up with Instagram to shed some light on the campaign and the severity of mental health issues online.

The 31-year-old has spoken openly about her own struggles with eating disorders in hopes of helping others who are dealing with similar issues.

Bellisario said eating disorders just "don't go away," she and hopes that the new campaign will help encourage people to open up about their struggles more on social media, rather than just posting about the positive aspects of their lives.

"I have a lot of friends ... and fans, who feel sometimes like Instagram is the place in which you have to make your life perfect," Bellisario said. "You have to show only the best version of your life. Only the happy moments. Only the highlights. And it leaves a huge part of your life that is hidden and in the dark."

In a press release, Co-founder and CEO of Instagram, Kevin Systrom, said if users see a post on Instagram from someone who may be in need of mental health support, they can report them anonymously.

And then the next time that person logs in, the company will connect them to organizations in their country that offer help.

Systrom said the app will also display those resources when someone visits a hashtag page for a sensitive topic. 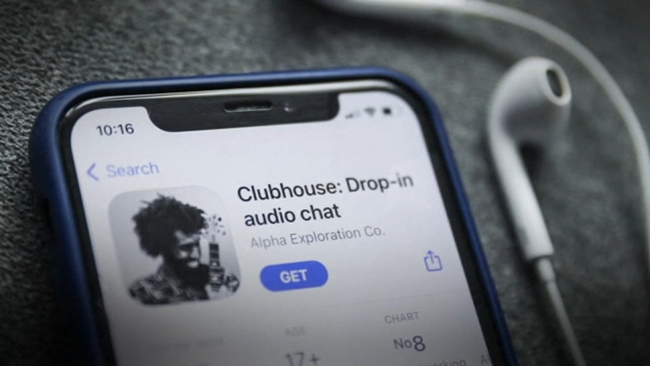