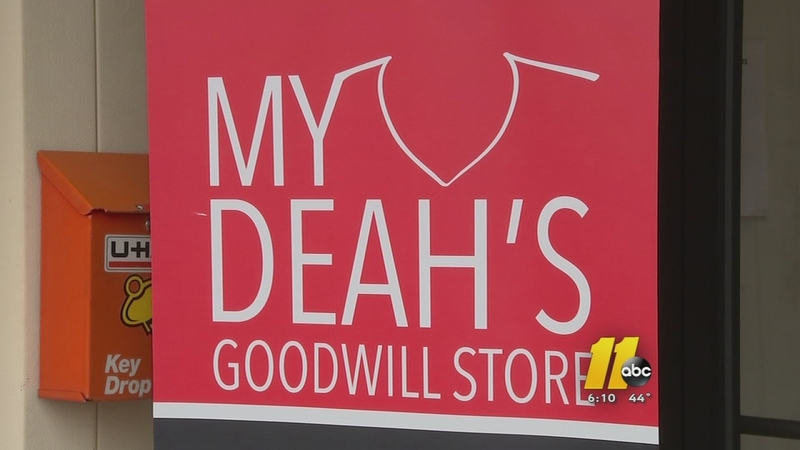 RALEIGH (WTVD) -- In light of recent terror attacks that have spurred anti-Muslim sentiments, a local group is trying to combat stereotypes and raise awareness about who they are as a people. They say their message is one of peace, and service.

It's a message that you can learn more about simply by visiting a Raleigh thrift shop that's helping raise money for a non-profit called My Project USA.

"My Project USA is an initiative started actually in Columbus Ohio to empower youth and offer alternatives to issues they might be facing in their community, issues like homelessness, drugs, gangs, violence, human trafficking," explains member Zainab Baloch

New to the Raleigh area, the project's first local initiative is the My Deah's Goodwill Store at 3925 Beryl Road. 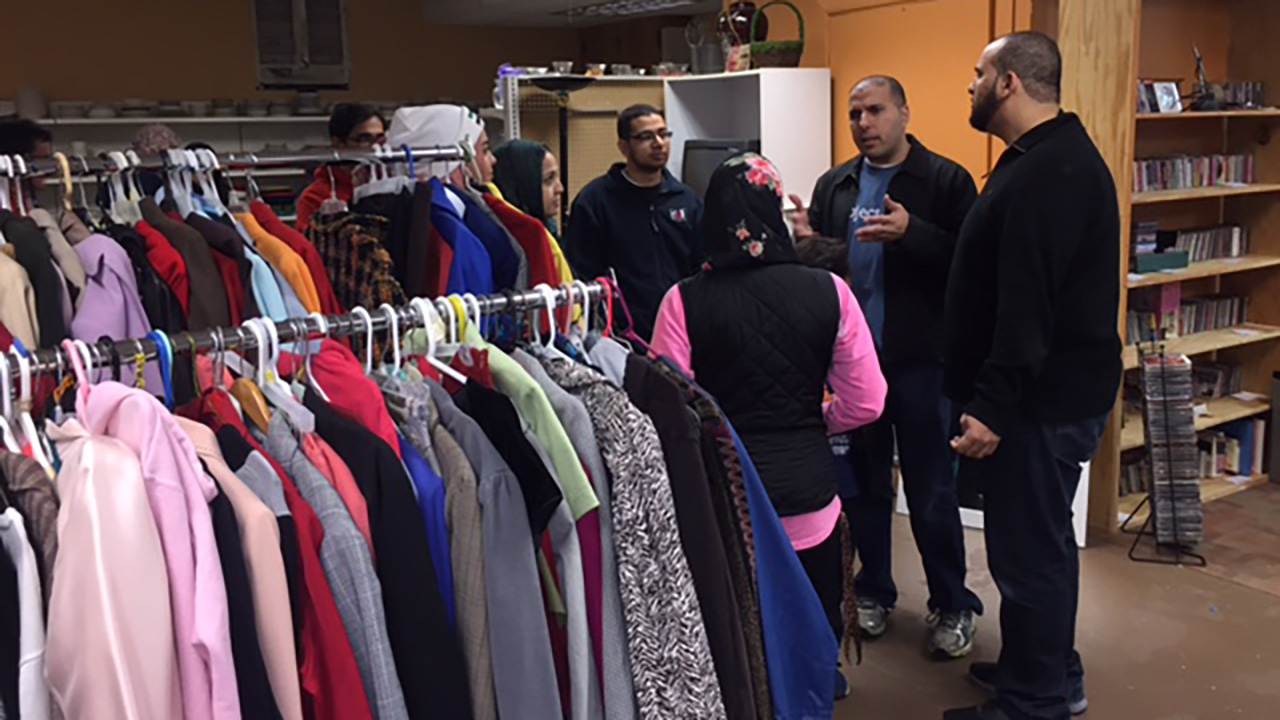 "The store was donated by the Barakat family and all of the proceeds go directly to my project USA," says Baloch.

The Barakats lost their son Deah, for whom the store is named, along with his wife, and her sister. All three of the college students were shot to death in Chapel Hill last February.

While the family has maintained it was a hate crime, they've continued to honor their loved ones' memories with acts of service, including the formation of The Light House Project. It provided volunteers to organize and reopen the store.

It's acts like these that members hope will dispel myths about who Muslims are as a people.

"We feel that sometimes that narrative is owned by people who are defining us in the wrong ways and in inaccurate ways. So we want to bring back that story and make sure that we are writing our own story," says Light House Project Member Fatima Zohra Hedadji. 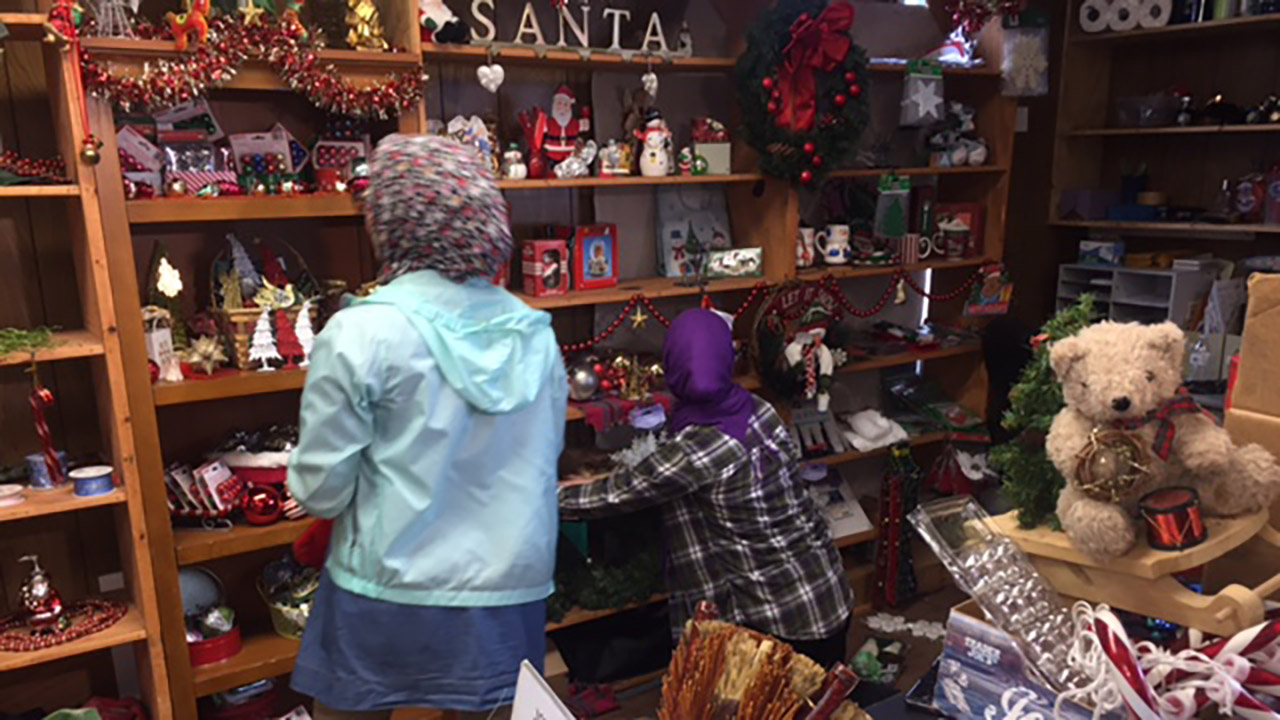 The My Deah's Goodwill store is open to the public, and is accepting both shoppers and donations.