WTVD
WASHINGTON -- Longtime PBS journalist Jim Lehrer, who anchored the network's flagship "NewsHour" for decades, has died, the network announced Thursday. He was 85.

In a statement, PBS said Lehrer passed peacefully in his sleep at his home. He had suffered a heart attack in 1983 and more recently, had undergone heart valve surgery in April 2008.

The half-hour "Robert MacNeil Report" began on PBS in 1975 with Lehrer as Washington correspondent. The two had already made names for themselves at the then-fledgling network through their work with the National Public Affairs Center for Television and its coverage of the Watergate hearings in 1973.

The nightly news broadcast, later retitled the "MacNeil-Lehrer Report," became the nation's first one-hour TV news broadcast in 1983 and was then known as the "MacNeil-Lehrer NewsHour." After MacNeil bowed out in 1995, it became "The NewsHour with Jim Lehrer." Politics, international relations, economics, science, even developments in the arts were all given lengthy, detailed coverage in their show.

Lehrer moderated his first presidential debate in 1988 and would go on to moderate a dozen, more than any other person in American history, according to PBS. He also anchored PBS coverage of inaugurations and conventions, dismissing criticism from other TV news organizations that the latter had become too scripted to yield much in the way of real news.

As Lehrer turned 75 in spring 2009, PBS announced the show would be retitled as "PBS NewsHour" later in the year, with Lehrer pairing up on anchor duties with other show regulars.

Lehrer was born in Wichita, Kansas, in 1934, the son of parents who ran a bus line. He attended Victoria College in Texas and University of Missouri.

Prior to his time at PBS, Lehrer served in the U.S. Marine Corps and worked at Dallas public television station KERA-TV, the National Public Affairs Center for Television, the Dallas Morning News and the Dallas Times-Herald.

"I'm heartbroken at the loss of someone who was central to my professional life, a mentor to me and someone whose friendship I've cherished for decades," Judy Woodruff, anchor and managing editor of "NewsHour," said in a statement posted to the network's website. "I've looked up to him as the standard for fair, probing and thoughtful journalism and I know countless others who feel the same way."

PBS President Paula Kerger added: "On behalf of all of us at PBS, we are deeply saddened to learn of Jim Lehrer's passing. From co-creating the groundbreaking MacNeil/Lehrer Report to skillfully moderating many presidential debates, Jim exemplified excellence in journalism throughout his extraordinary career. A true giant in news and public affairs, he leaves behind an incredible legacy that serves as an inspiration to us all. He will be missed."

Lehrer is survived by his wife Kate; three daughters Jamie, Lucy, and Amanda; and six grandchildren. 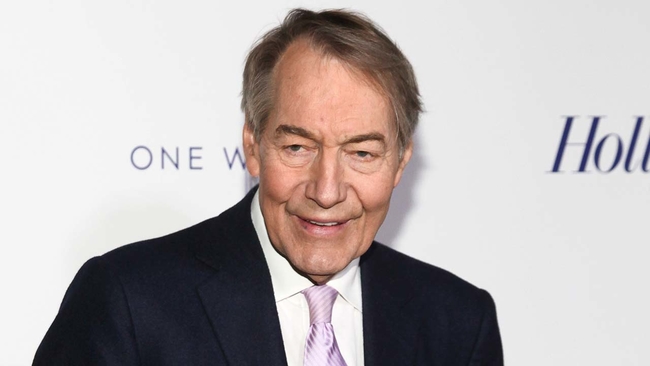 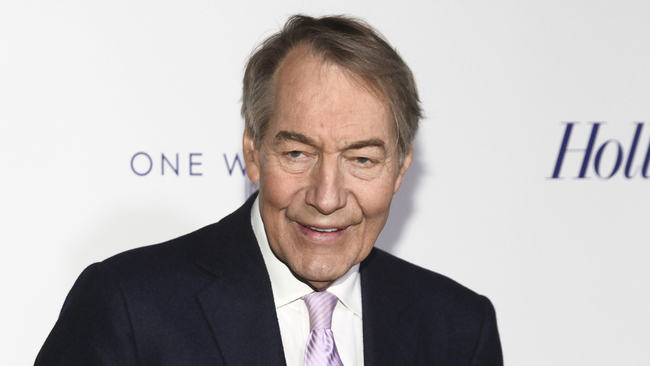