WTVD
By Akilah Davis
FAYETTEVILLE, N.C. (WTVD) -- Family and friends of a man who was shot and killed during an early Monday morning break-in says he did not deserve to lose his life. His family claiming that he battled mental illness.

Police said early Monday morning Cordell Spruill threw a cinder block through his neighbor's patio door at Skyland Apartments in the 1000 block of Cain Road. Once they arrived, they found Spruill along with his neighbor, Justin Hepburn, in a physical altercation. Spruill had been shot several times. He was taken to the hospital where he died.

Spruill's godmother, Kimber Miles, speaking with ABC11 a few days after he was shot and killed.

"Soon after he got there, he started not taking his medicine and his mental health took over," said Miles. "He felt like he didn't need the medication anymore because he was doing so well."

Miles spoke on behalf of the Spruill family who are too broken up to talk. She said Spruill was 40-years-old and had schizophrenia. He had only lived in his apartment for a few weeks and was trying to live independently.

According to Miles, Spruill stopped taking calls from family and friends and answering his door. His mother tried getting help.


Hepburn is facing voluntary manslaughter charges in the shooting death of Spruill. Police said there had been an ongoing dispute between the neighbors.

Miles told ABC11 her godson didn't deserve to die, "He had a family. He had a daughter. This is not good." 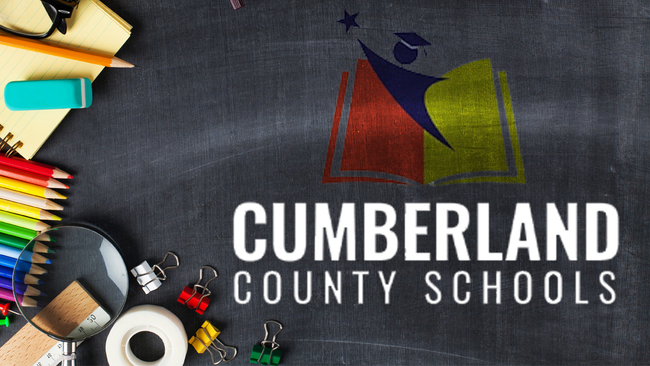 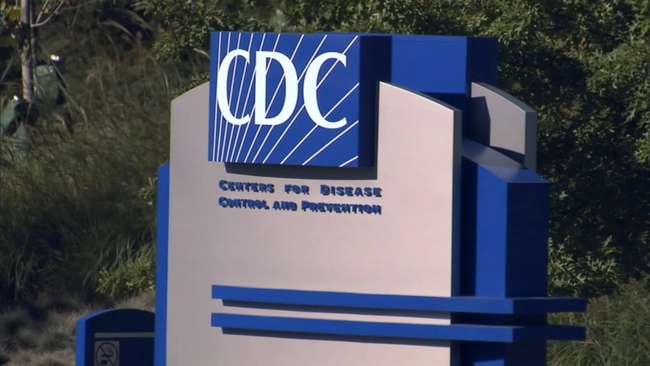