WTVD
More than 130,000 pages of declassified documents relating to Unidentified Flying Objects (UFOs) from the U.S. Air Force have been published online for the first time in history. 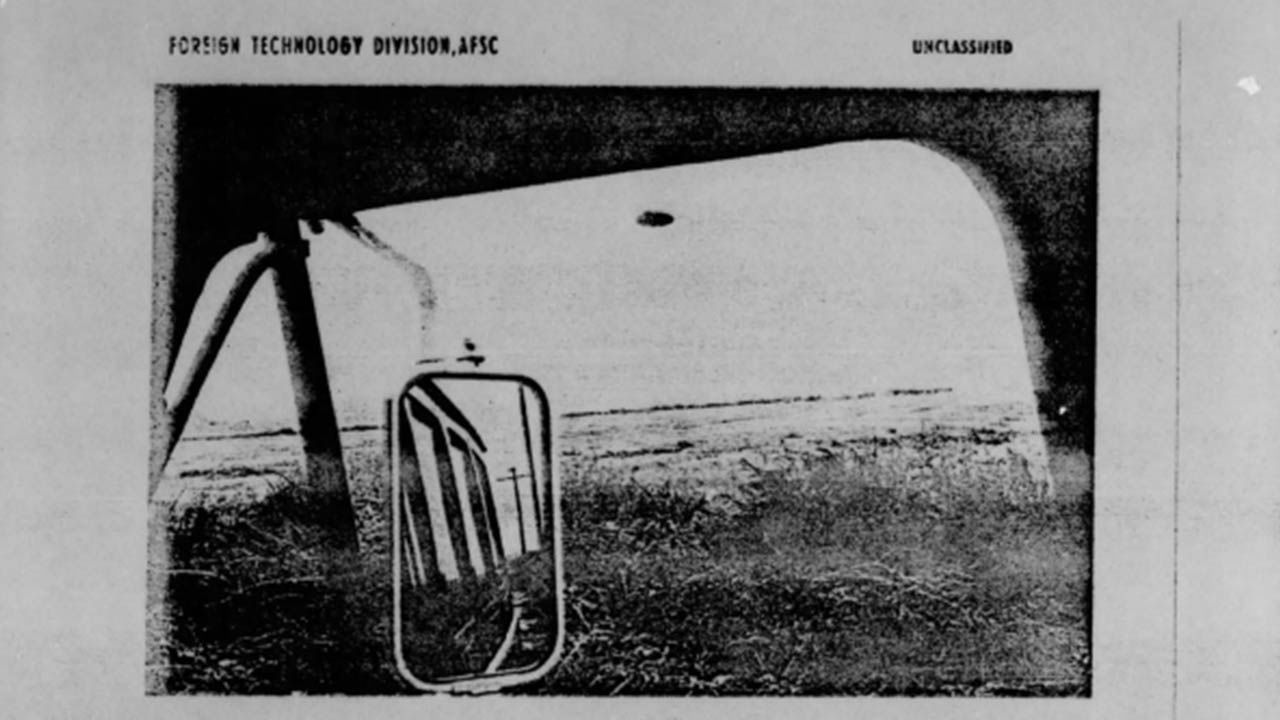 Man releases 130K pages of Air Force docs on UFOs
More than 130,000 pages of declassified documents relating to Unidentified Flying Objects (UFOs) from the U.S. Air Force have been published online for the first time in history.

John Greenewald, a UFO enthusiast, spent nearly 20 years filing Freedom of Information Act requests for the government files on UFOs and related phenomena. After much effort by Greenewald and others, to gather full disclosure on the military's studies into UFOs, the files were declassified and released to public view at National Archives in Washington D.C.

However, Greenewald took the painstaking effort to convert every single page into downloadable PDF files for digital consumption across the world.

Posting all 129,491 pages to his website The Black Vault, Greenewald's "Project Blue Book Collection" is comprised of more than 10,000 cases, pulled from three separate Air Force studies including the famous Project Blue Book (1952-1969), and its two minor predecessors, Project Sign (1947-1948) and Project Grudge (1949-1951). All three studies were conducted by the U.S. Air Force, though each with different mandates.

The Black Vault claims to have archived 1,322,017 declassified government documents since its site launch in 1996. While some parts of Project Blue Book have previously been made available on the web, Greenewald claims that his collection is the first to house every last page, and in a searchable database.

According to the National Archives, 12,618 UFO sightings were reported to Project Blue Book while it was headquartered at Wright-Patterson Air Force Base in Dayton, Ohio. Of these sightings, 701 remain "unidentified."

Project Blue Book's files were declassified after the project was closed in 1969. All of these files relating to UFO sightings have been available to view on microfilm within the National Archives for years, though never before released in digital format.

According to a 1985 fact sheet from Wright-Patterson posted online by the National Archives, the Air Force decided to discontinue UFO investigations after concluding that "no UFO reported, investigated and evaluated by the Air Force has ever given any indication of threat to our national security (and) there has been no evidence indicating that sightings categorized as 'unidentified' are extraterrestrial vehicles."

In none of Project Blue Book's reports are any documentation regarding the infamous Roswell UFO incident, purported to have occurred near Roswell, New Mexico in mid-1947. There are, however, some separate reports and photos included in the collection, taken near Roswell between 1949 and 1950.
Report a correction or typo
Related topics:
societynasagovernmentmilitarytechnologyspaceufoair force
Copyright © 2021 WTVD-TV. All Rights Reserved.
AIR FORCE 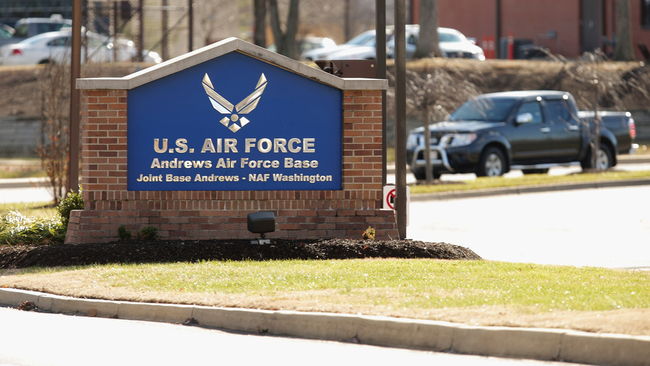 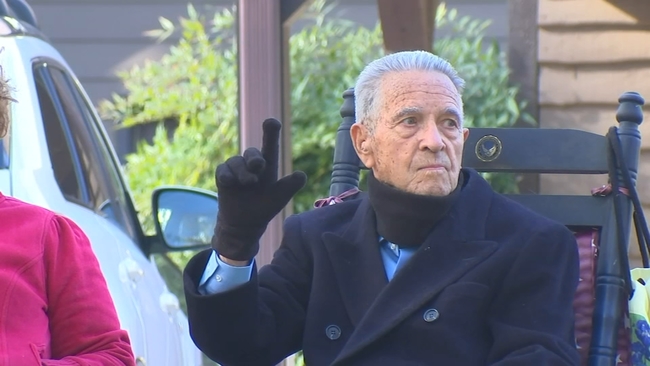 Drive-by parade held in Raleigh for veteran who turned 99