WLS
JOLIET, Ill. -- A U.S. Marine Corps Sergeant received the keys to a new mortgage-free home outside of Chicago on Tuesday.

Sgt. Nicholas Wallace has struggled financially and physically ever since he was wounded while he was deployed to Iraq. He suffered a traumatic brain injury and lower back injury in a mortar and rocket attack.

Wallace earned the Iraq Campaign Medal, Global War on Terrorism Medal, Sea Service Deployment Medal, and several military honors for his service; but somethings were missing for him and his 6-year-old daughter.

"I have been really concerned about just having stability, so this is a total answer to prayer. I just thank God for this," said Wallace's mother Patrice Donovan.

"I'm just blown away and grateful, just so grateful," Wallace said. "I didn't really this would happen and now it's happening."

This is the fifth home the organization has gifted to a wounded Illinois veteran. The organization is expected to hand over keys to a total of 200 veterans nationally by the end of this year.

"This is going to give me a whole new fresh start and be able to just get ahead. Just relieved a whole lot of financial pressure and stress that I don't want to deal with or have trouble dealing with," Wallace said. 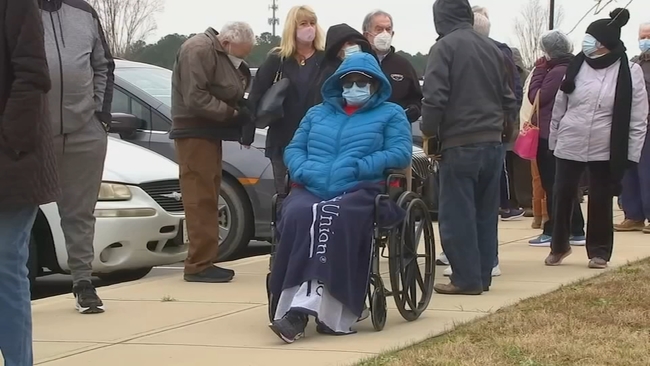 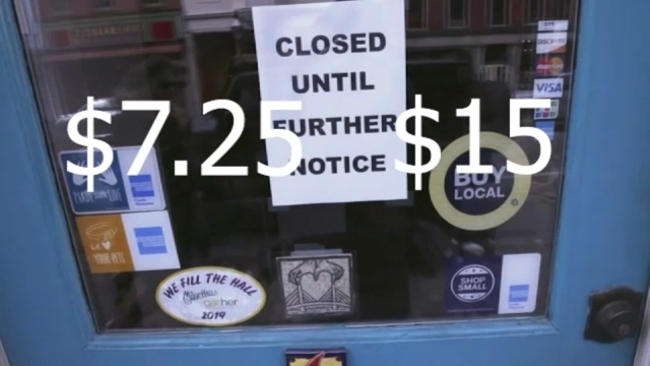