WTVD
RALEIGH, N.C. (WTVD) -- More than 300 National Guard troops are planning to return home to North Carolina early next week after aiding in security protection for the Presidential Inauguration of Joe Biden in Washington D.C.

A little more than a week ago, Gov. Roy Cooper mobilized approximately 200 Guard personnel to go to the nation's capital to assist "based on threats of significant large-scale protests" in D.C. Two days later, he called upon an additional wave of 100 more troops to provide security.


"When we have opportunities to come out and use this equipment, we try to pull different personnel from the state not only to allow them to see a different kind of mission and to get the opportunity to work on state active duty, but also to push that knowledge out so if something like this happens again we're able to pull from different units," Capt. Chelsea Beale said in a statement.

In total, at least 25,000 National Guard men and women were authorized to "conduct security, communication, and logistical missions" in the lead-up and through the Presidential Inauguration.

Biden was safely and without incident sworn-in as president in Washington on Wednesday, two weeks after rioters, mostly loyal to former President Donald Trump, but also some known to be affiliated with left-wing activist organizations, besieged the Capitol. 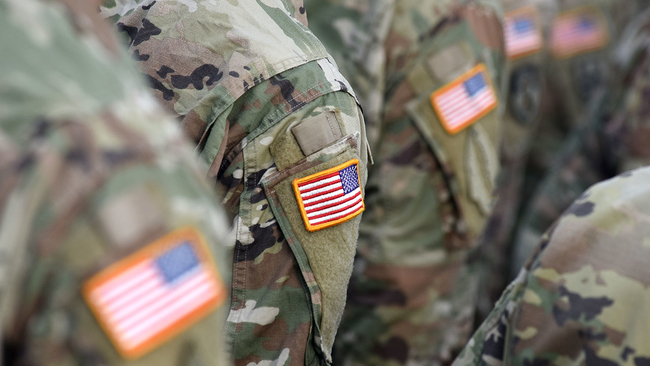 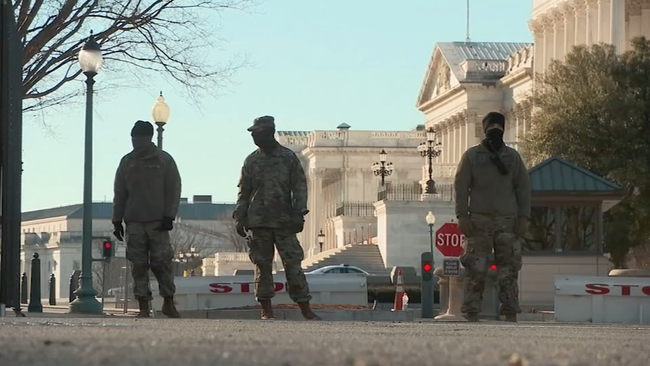