WTVD
By Gloria Rodriguez
MORRISVILLE, N.C. (WTVD) -- Seven-year-old Dhruv Shah, of Morrisville, won a national contest and received an adaptive bike for his special needs... and now it's time to celebrate!

Dhruv commemorated the win by riding his bike in front of his schoolmates at Green Hope Elementary School in Cary on Wednesday. Fellow students cheered him on and gave him high-fives. The students also wore green to raise awareness for cerebral palsy.

Dhruv has cerebral palsy and has limited mobility. The bike, valued at more than $5,000, is designed for children with specials needs.

Dhruv was one of the top 10 children to win a bike based on number of votes from Friendship Circle's Great Bike Giveaway.

The children and members of the community voted for Dhruv to get the bike. The Dairy Queen in Morrisville also helped get the word out by posting fliers and asking people to vote for Dhruv.

Not only did that Dairy Queen help Dhruv get votes, they also brought ice cream for his schoolmates at Wednesday's celebration.

"None of this would have been possible without the support we've gotten from the community, from the school," said Dhruv's mother, Dipti Shah.

"Just to see his smile on his face just for a few minutes meant the world to us. And hearing those chants from the kids, it was touching. You want the best for your child and they provided this sense of joy and accomplishment for him," she said with tears in her eyes.

Dhruv's mother, father Jigar, and little brother, Parth, surprised Dhruv at the school for the celebration.

Dhruv says he already knows where he'll ride his bike next. 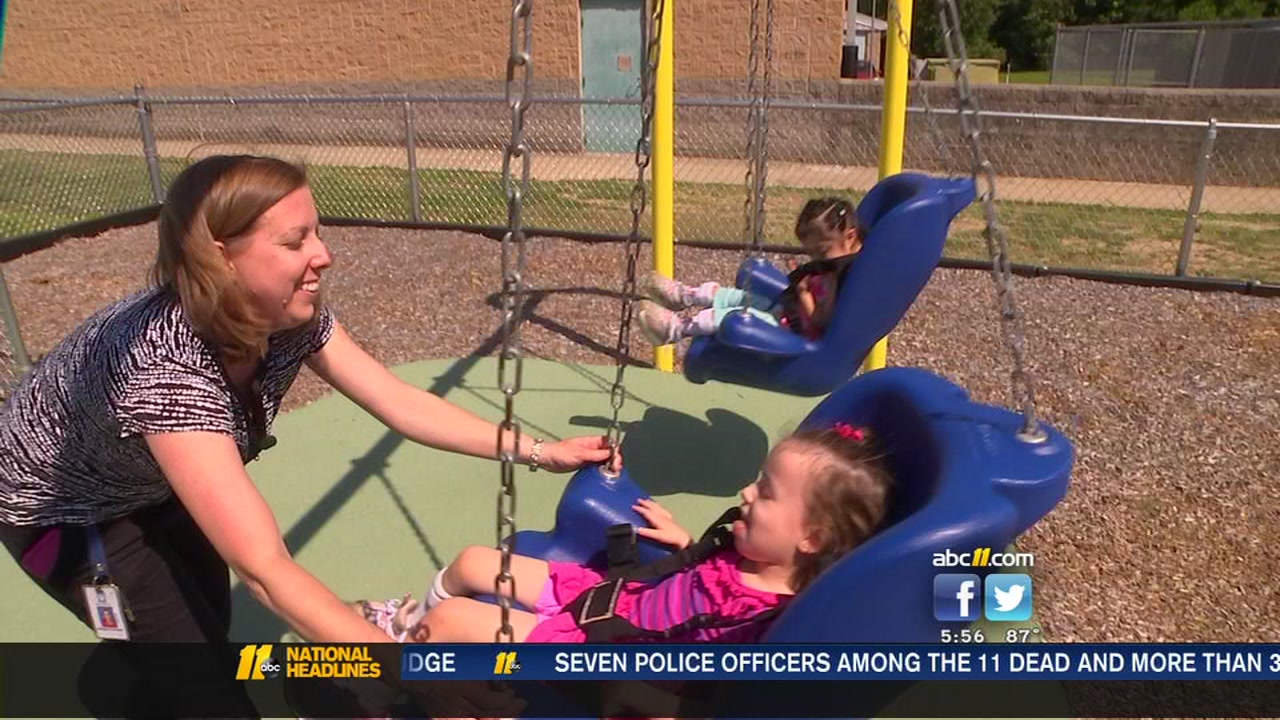 Children with special needs get to swing for the first time
In Wake County, teachers and parents got together to make sure some special needs kids feel the wonderful sensation of swinging for the very first time.
Related topics:
societymorrisvillespecial needs childrenbicyclegood news
Copyright © 2020 WTVD-TV. All Rights Reserved.
RELATED 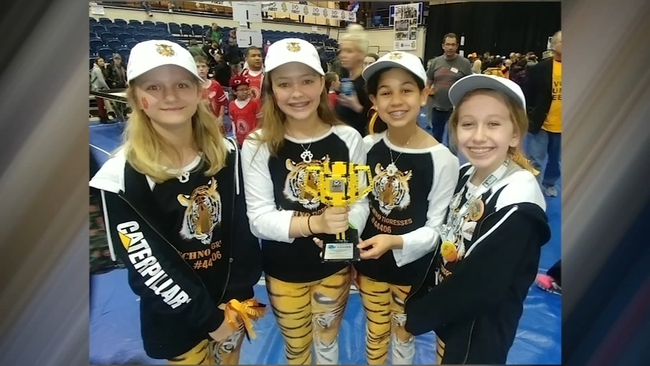 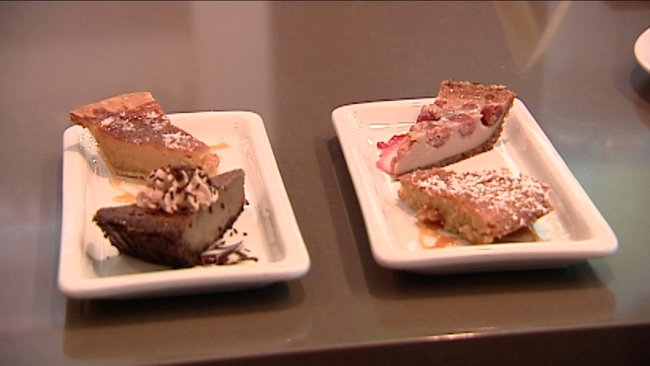 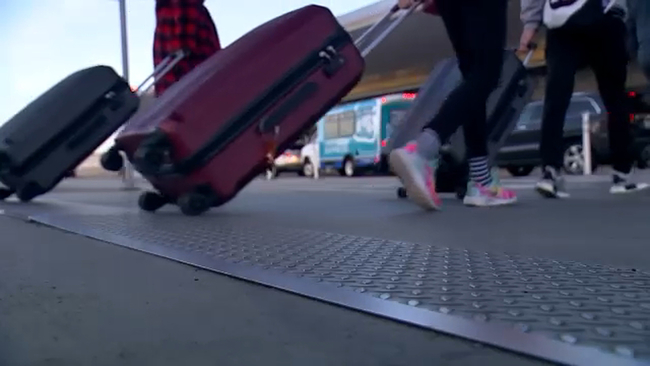