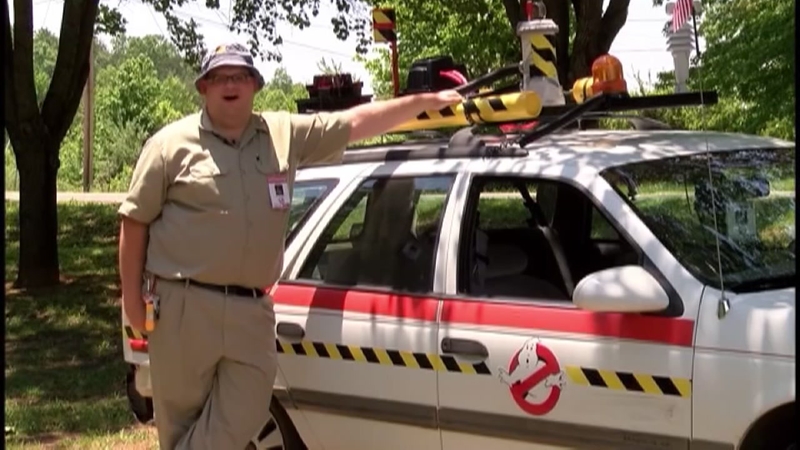 MORGANTON, N.C. -- Who ya gonna call when you want a great story?

If you're in Burke County, North Carolina, you might want to dial up Justin Parker. 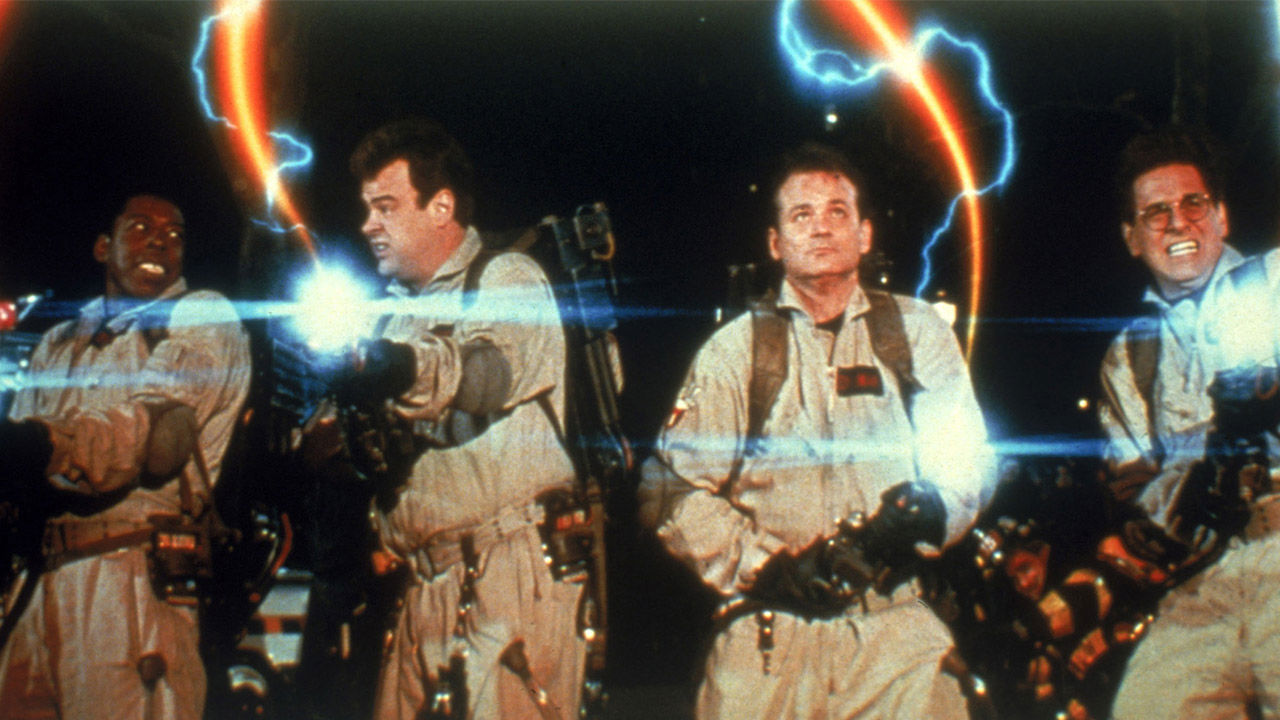 Parker gets pretty animated when you ask him about his 1992 Ford Taurus, which he converted into a custom ECTO-1 vehicle from the 'Ghostbusters' movies.

"I had watched it once, and then after I got the car I kind of got into it then," Parker says.

The car was bought as-is for $600. After a new brake caliper and a serpentine belt, the car was up and running.

Move over Bill Murray! These students prove to be the next wave of spooky "Ghostbusters" in this funny trailer spoof.

That is when Parker decided to add some thrift store swag to turn his value vehicle into a sweet ride straight from the movies.

The 27-year-old amateur movie maker even create his own proton pack with a handheld vacuum cleaner and a colander.

Dan Aykroyd voiced his approval for the casting selection for the new "Ghostbusters" film, which will feature Kristen Wiig, Melissa McCarthy, Leslie Jones and Kate McKinnon.

"I've been mistaken for an ambulance, a police car, and a Google Earth car," Parker says.

When asked why he'd go to such great lengths to make a homemade replica, Parker says he did it to make people smile.

Related: New female version of 'Ghostbusters' in the works

The cast is undetermined, but Emma Stone, Melissa McCarthy, Kristen Wiig, and Linda Cardellini were named by Bill Murray as his favorites for a new "Ghosbusters" film.