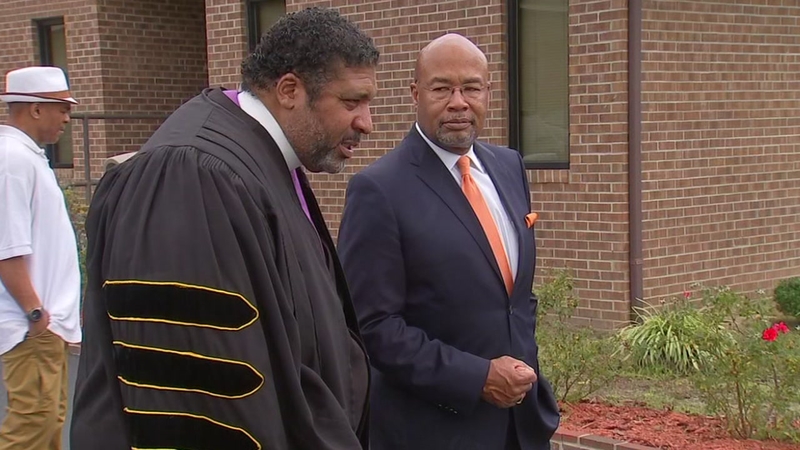 GOLDSBORO, N.C. -- A North Carolina pastor and political activist won the 2018 "Genius Grant," according to our newsgathering partners at the News & Observer.

William J. Barber II, 55, is the pastor of Goldsboro's Greenleaf Christian Church. He was previously the head of the state NAACP, and he gained national attention in 2013 by spearheading the Moral Monday movement in North Carolina.