WTVD
By Bridget Condon
RALEIGH (WTVD) -- In a Twitter video seen nearly 10 million times, a NC State superfan took his first steps into the arms of his best friend, a former Ms. Wuf.

"What does a normal mom who just posted a video of her kid do," said Dianne Ketchie, Grayson's mom. "There are no rules to this, it's just crazy."

Grayson walked by himself for the first time in two and a half years into the arms of Gus Camille, a former Ms. Wuf.

It’s been a HUGE day in our house!! pic.twitter.com/GQTHwCtYxl

"Most of the first few times he fell straight to the ground," Ketchie said. "But then he took those steps and we could not have been happier. Zero expectation but so overwhelmed."

"We know that Grayson does anything and everything that he wants to," said Gus Camille, a former Ms Wuf. "It was just kind of getting the confidence and finally figuring it out that it was something we could do. It was definitely and emotional moment and we did have to control the celebration in the moment and then cheer for him once he realized he could do it so he wouldn't sit back down, right."

Grayson was born medically fragile and delayed in walking, then got very sick in 2018 and had to have orthopedic surgery. Due to some complications, he didn't recover as quickly as doctors hoped.

"He really has that never give up spirit," Ketchie said. "He is a fighter when the odds are stacked against him he always pulls through but I also feel like that's because he has all of this support and I think that's how sometimes Tim and I get through the hard days because we know we have all of these people that we can lean on and that will carry us through the hard time and are there to cheer us all on."

"We always joke about it. Grayson's a celebrity," Camille said. "It doesn't matter where we go or who we see, Grayson is going to make friends and so it only makes sense that his big achievements go viral."

"He's just our normal kiddo," Ketchie said. "But I do think people like to have something that gives them some hope that the world isn't the dumpster fire that it feels like right now and if we can provide some sunshine to people then that's the least we can do. I can't fix all the other problems in the world but why would we want to hide our joy in our house."

If you'd like to support the Ketchie family here is the family's GoFundMe. 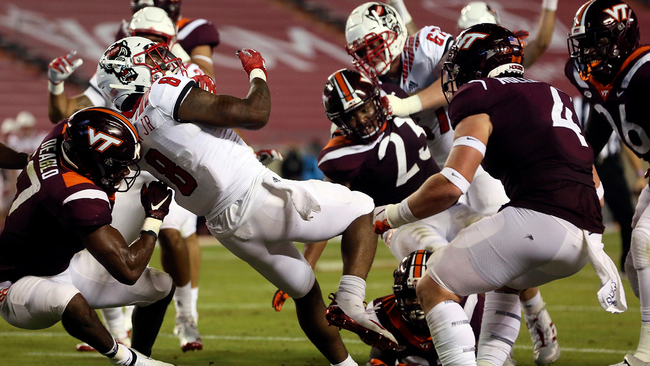 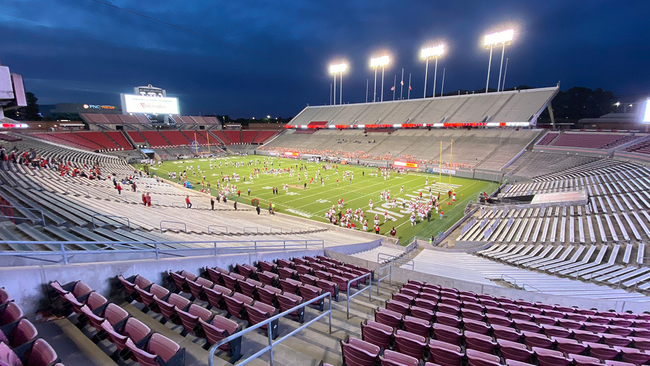 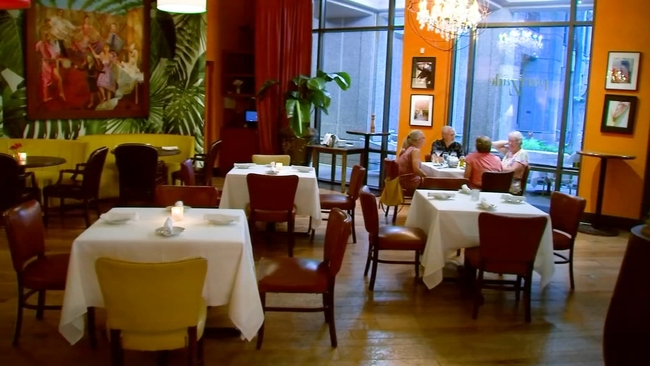 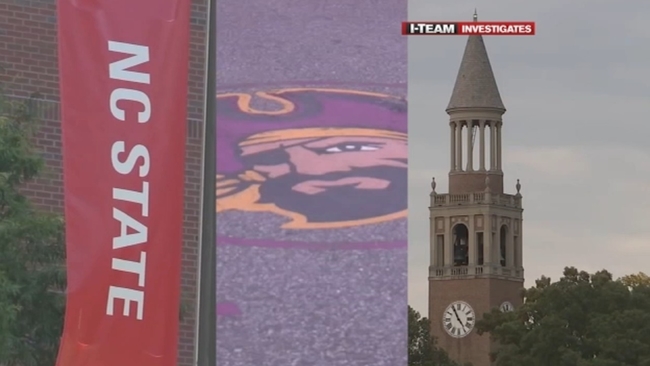