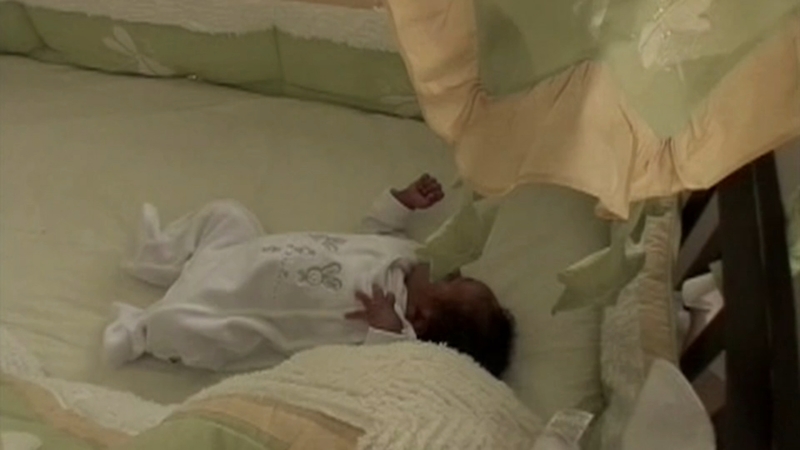 RALEIGH, N.C. (WTVD) -- There's a new plan out to try to save the lives of infants in one Wake County neighborhood.

The plan is called the "Best Baby Zone," and it's the first of its kind in the Southeast.

It’s called the “best baby zone.” And @WakeGOV is the first is the southeast to put this program into use. It’s all about saving babies lives in one neighborhood. #abc11 pic.twitter.com/y95qr2yCw8

Bennett led the effort to bring the program to the area.

"We know there's a significant gap in the deaths of African-American babies particularly in that zone and we want to change it," she said. "We think this is going to be an opportunity to do that."

Nearly 18,000 residents live in the selected southeast Raleigh zone, which is inside the beltline and to the east of downtown.

Of those, a quarter does not have medical insurance and 70 percent live below the poverty line.

"We want to bring awareness to this because we as an agency have to make sure that all babies in this county have the option, just not of surviving but thriving," she said.

Dawn Blagrove applauded the county trying to do something, but she has reservations.

"I'm hopeful that the policy will be helpful and will bring about some much-needed change," she said. "But I am concerned by the wording of the release we saw because it seems to be focused more on the victim and more on the oppressed people than on the people who have the power to make the real changes."

Blagrove said at the end of the day, the real problem is poverty.