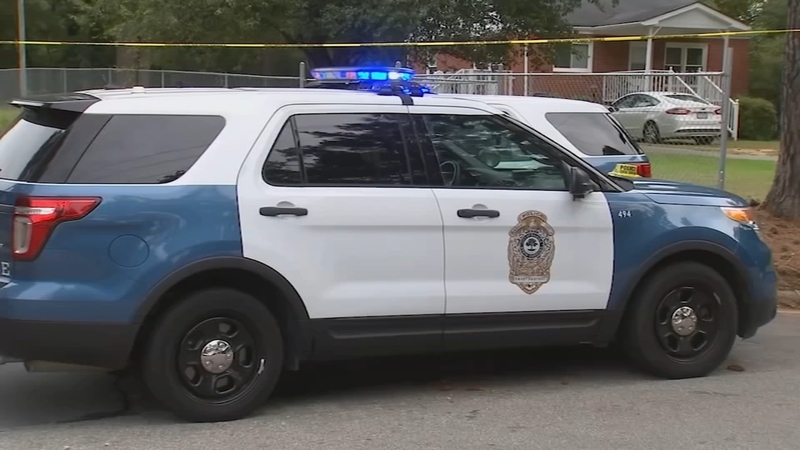 With Derek Chauvin's murder conviction still fresh; with Elizabeth City still boiling over the police killing of Andrew Brown Jr,; and a new round of debate underway over North Carolina's laws on the public's right to see police bodycam footage -- the teams of civilians in Raleigh and Durham tasked with police oversight were busy Wednesday night debating the tense issues between law enforcement and the communities they police.

Raleigh's Police Advisory Board is hoping to have an impact on deciding who replaces outgoing Police Chief Cassandra Deck Brown. The panel was frustrated they will not have the opportunity to meet candidates until after the private search firm hired by the city manager whittles down a list of finalists.

"We made it very clear to (the search firm representative) that this is not what we thought was going to happen," said board vice-chair Genevieve Sims.

Other members pointed to a perceived lack of diversity at the search firm Public Sector Search and Consulting.

"Many of our problems are directly related to how the police department is interacting with the Black community," said board member David Bland. "Daggummit, if we can't be assured that they know how to deal with that than we're flying a pig in a poke!"

In Durham, the city's Civilian Police Review Board was meeting for its once-a-year public forum. The annual event gives Durhamites a chance to understand how the complaint process works when it comes to use of force or unethical conduct by police.

The board's chair quickly acknowledged the elephant in the room: the rising tensions in Pasquotank County.

"I just encourage our community to be thoughtful of how or what needs to happen in Durham with our community-police relations to ensure or mitigate the chances of something like that happening in our community," said DeWarren Langley.

Durham's Civilian Police Review Board is a decade old but has only held two hearings on civilian complaints. Many in the community don't trust the process or know about the board's existence. In fact, there were no questions at Wednesday's night's public forum.

Back in Raleigh, the advisory board said it is expecting to get its first chance to offer input on the police chief search some time at the end of May.
Report a correction or typo
Related topics:
societyraleighdurhamdurham countydurham policepolice officerpoliceraleigh newsraleigh policedurham county news
Copyright © 2021 WTVD-TV. All Rights Reserved.
POLICE 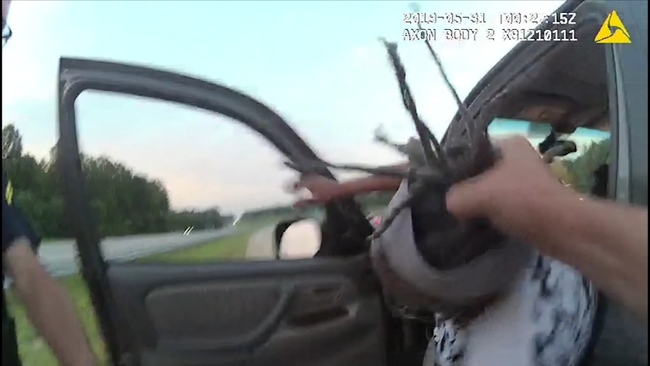 Lawsuit: Black woman was pulled out of car by hair during NC traffic stop

Lawsuit to be filed after Calif. man dies in police custody 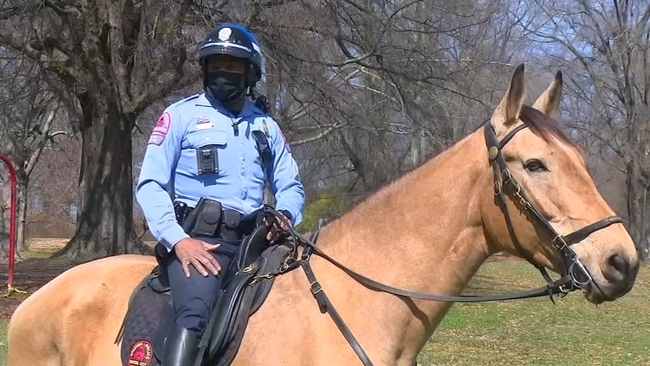 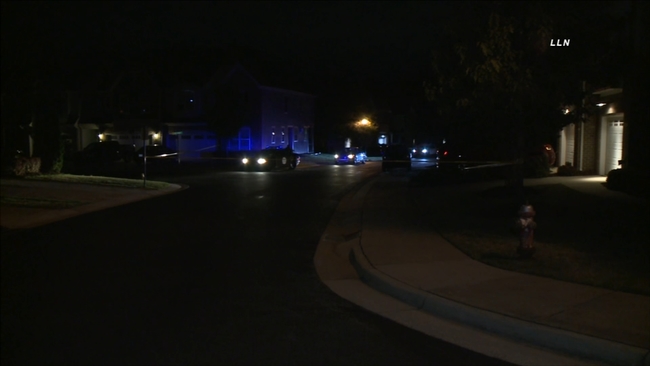