NC native and veteran has social services scholarships named for him 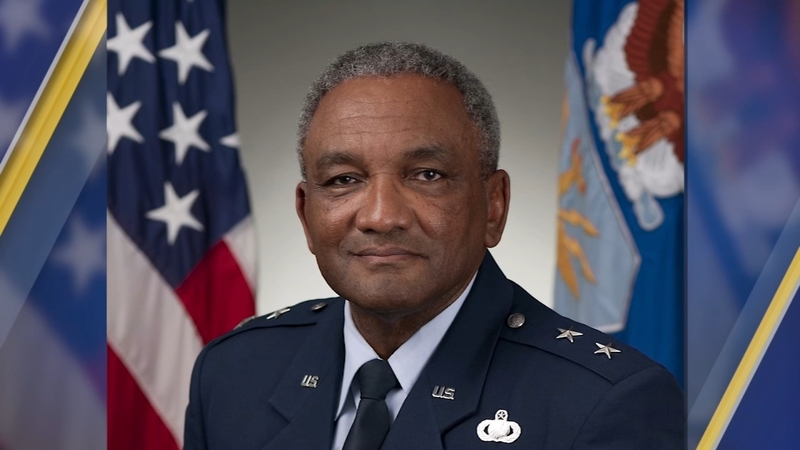 NC native and veteran has social services scholarships named for him

Al Flowers has lived a book-worthy life of public service writing his own memoir, "Reflections of a Servant Leader: My Journey as the Longest Serving Airman in U. S. Air Force History."

It all started here in North Carolina and has spawned annual scholarships that will encourage young Blacks to follow in his footsteps.

"I am a product of teenage parents. My mother was 18 when I was born. My dad was 16. They were children themselves. So, my grandparents took me to raise," Flowers told ABC11 from his home in San Antonio, Texas.

It was in the hardscrabble world of eastern North Carolina's sharecropping where Flowers grew up.

And when he graduated from high school in Jones County, his impoverished life didn't provide an avenue to college.

So, he joined the Air Force and ended up in a combat zone in Da Nang, Vietnam.

Still, he was grateful recalling, "It was a blessing to serve, as we do, that's what I am, a public servant, and to come out of there alive and not injured."

After toiling as an enlisted man for more than 13 years, Flowers finally became an officer.

But Flowers didn't just kick back at his retirement home in Texas.

A friend suggested he could help a non-profit that did work not only in Flowers' current home state but also in his native North Carolina.

"I went over and visited Endeavors, got briefed on what they do and the social services that they provide. And it fit right in my wheelhouse," he said.

Endeavors is nonprofit that provides disaster relief and helps find and pay for housing for the poor.

Flowers is now, no surprise, chairman of the Endeavors board.

And when social justice became a national movement this spring, his fellow board members voted to provide two annual college scholarships of $10,000 each to a social services student in Texas and North Carolina.

"I feel very good about the intent and what we're trying to do. And I hope that others will join us in the effort in taking action vs. making statements," he said, and he added that in a lifetime filled with accolades, this one is possibly the most humbling.

"I am honored that we're doing it in North Carolina and Texas where I live now. I never forget where I came from and how I got where I am and those that helped me along the way," he said.

And he now hopes the students his namesake scholarship will sponsor will one day be able to do the same.
Report a correction or typo
Related topics:
societyncscholarshiprace in americaair force
Copyright © 2021 WTVD-TV. All Rights Reserved.
TOP STORIES
Is $1M incentive upping COVID vaccinations? It's too early to tell
2 Bragg paratroopers found dead in barracks over the weekend
Tropical depression forms off NC coast
Girl, 15, killed by lightning strike at beach while swimming on vacation
Teen gets associate's degree, IT certificate before HS graduation
'DEFUND' to be removed from in front of Durham police headquarters
4 mass shootings in 6 hours leave 38 wounded, 6 dead
Show More
Biden reaffirms US 'sacred' commitment to NATO
Another member of prominent South Carolina legal family dies
IRS says it's working 'as fast as possible' after tax refund delays
LATEST: Wake County holding vaccine boot camp
Win big prizes by simply shopping in downtown Raleigh
More TOP STORIES News