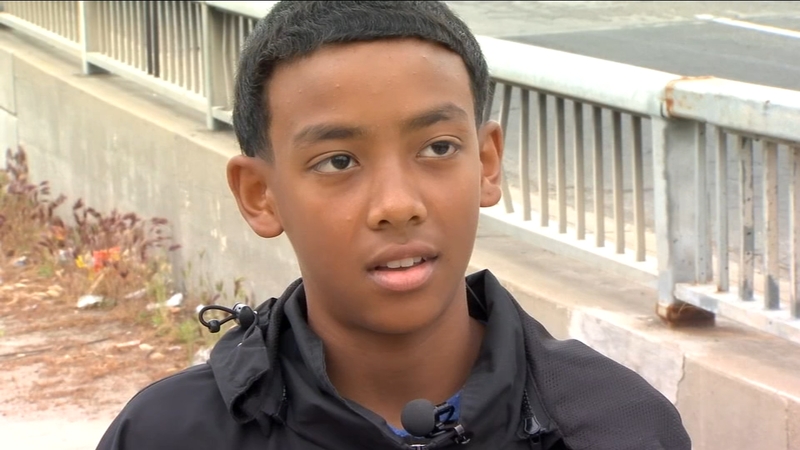 FRESNO, Calif. -- A 47-year-old California woman was about to commit suicide on Thursday by jumping off a bridge.

But a group of boys from the Kepler School appeared to have kept her from jumping.

The boys are all members of the Kepler School volleyball team, all in the 6th, 7th and 8th grades.

They were jogging when they spotted a woman hanging from the Tuolumne Street Bridge, about to fall nearly 100 feet to the railroad tracks below.

Their shouts appeared to have been a factor in her changing her mind.

The members of the Kepler School volleyball team were working out, jogging over the Tuolumne Street Bridge, when they saw a woman climb over the edge of the Stanislaus street bridge about 50 yards away.

"She was like, one hand, and feet hanging already," says Brandy Ezell, one of the boys.

They ran to tell their coach Elliot Murray.

Murray saw the woman dangling from the bridge directly over the railroad tracks. He called 911 and told the boys to go back up and yell to the woman.

"I immediately told the kids, 'Do everything you can, chant, say 'Stop, your life is worth it,' and they just kept on chanting," said Murray.

Elijah Gomez, one of the boys, recounted:
"We went up we were there for like ten minutes, trying to distract her."

The woman managed to pull herself up to safety and police arrived.

"We contacted her, found out she was actually trying to commit suicide and the officer placed her on a mental health evaluation hold for 72 hours to be evaluated by mental health workers," said Lt. Mark Hudson of the Fresno Police Department.

The woman is identified only as a 47-year-old Hispanic female. Coach Murray believes if not for the boys on his team, she would have let go.

"She took a glance and hearing those kids, it registered to her, 'I can't do this in front of them.'"

Student Joshua Velasquez said he feels he and the others helped save her life.

"I feel like we distracted her long enough," Velasquez said.

We don't know why the woman wanted to jump, or if the boys' efforts stopped her, but it was an emotional event in their young lives.
Report a correction or typo
Related topics:
societyfresnosuicidesuicide prevention
Copyright © 2021 KFSN-TV. All Rights Reserved.
SUICIDE 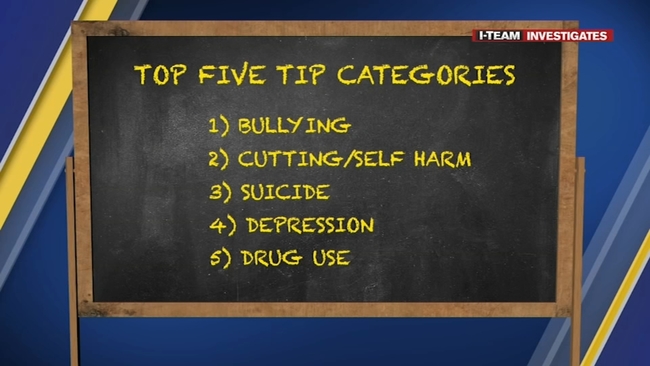 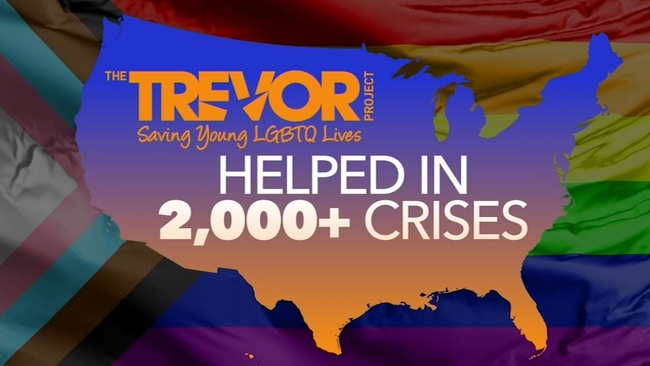