Star of 'Black Panther' prosthetic video aims to inspire others

ABC11 Together highlights the strength of the human spirit, good deeds, community needs, and how our viewers can help
WTVD
By Michael Perchick
A Triangle 10-year-old whose reaction to receiving a Black Panther prosthetic leg went viral earlier this year is now trying to parlay the attention to help others.

"If we just start posting more stuff of me like "hey guys, I wake up in the morning," they record me. I say hi to the world and stuff, and just know that you can do anything. And you can do this, you can do that. That's the stuff we're trying to get out there," Michael Mack Jr. said.

Michael had his leg amputated when he was 11 months old after his tibia stopped growing. Since then, he's grown up with a series of prosthetic legs that get replaced annually. Following the video, parents of other amputees reached out to his mom, Sandra McNeill.

"It was great being able to help them, because some of them were really stuck, and needed some answers. So we were able to share that with them, and that really touched me," said McNeill. 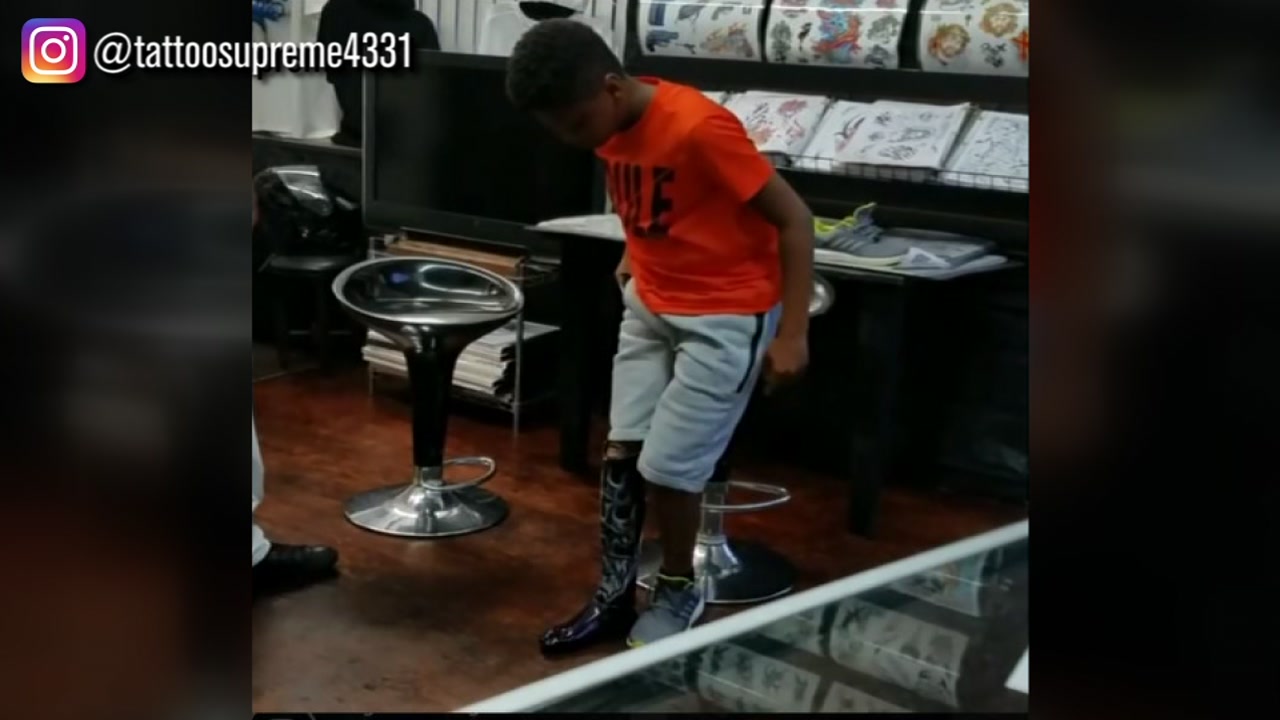 Months later, Michael said he's still surprised by the widespread reaction of the original viral video. McNeill noted somebody recently recognized him in public and asked to take a picture with him.

"Sometimes kids they'll see - I tell them about the leg, and they're like 'Michael don't do this, and don't do that, you're going to get hurt.' And I try to explain to them 'I'll be all right, because this actually allows me to do more stuff,'" Michael said.

Mack is set to join a basketball league with fellow amputees.

"I can be on the court, and show them I can actually do well, and I can show them it's not actually hard to play when you're an amputee," Michael said.

He also visits the Triangle Family Group, where he interacts with amputees of all ages.

A talented dancer, Michael is also working with his family and a producer on an inspirational song.
Report a correction or typo
Related topics:
societywake countydurham countycool kidsabc11 togethergood newsfeel goodamputee
Copyright © 2020 WTVD-TV. All Rights Reserved.
ABC11 TOGETHER 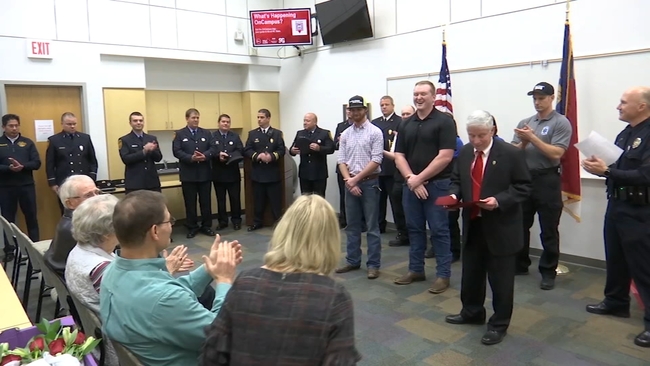