The 17-year-old shared the experience on Twitter and Instagram, writing in part: "I worked so hard to be comfortable with myself." The post going viral, getting many shares and support from fellow students.

Monroe even started a petition. She spoke exclusively to ABC11's Gloria Rodriguez.

After ABC11 reached out, Cumberland County Schools sent a statement, saying the principal changed his mind. The statement says in part:

"The principal initially said no, but upon further consideration, he is prepared to support the student's request to participate, subject to parental approval, which is required for all participants."

Given the new development, Monroe plans to run.

Monroe said being crowned Homecoming Queen would bring a feeling of acceptance.

"It helps me to know, OK this is how people see me, the way I see myself instead of just this guy walking around the street wearing makeup," Monroe said. "People look at me like I'm beautiful, like I'm a human being, like everyone else."

Students at the school expressed support for Monroe.

"I feel he should have the opportunity to do it because to change the world," said Matthew Knight, Jack Britt High School senior.

"I think it's his decision if he wants to run or not but I just don't see a problem with it," said Caleb Long, another Jack Britt High School student.

"We have a lot of people that may not agree with Marquis but we also have a lot of supporters that believe that he can win it," said senior Brandon Lacey.

"I think they should give him the opportunity to run because everybody deserves to be equal but I think that people at our school-females that want the opportunity to be the queen are missing out if he ends up running," said Antonio Lee, Jack Britt High School senior.

The homecoming queen is scheduled to be crowned next weekend, students said.

Full Statement from CCS, who said the criteria to determine which students are eligible to participate in homecoming court vary by school:

"The Cumberland County Schools (CCS) values the diversity of students and strives to create a safe, welcoming environment to support student learning and provide equal access to educational programs and activities.
Yesterday, a student requested to participate in the homecoming court based on their chosen gender preference. The principal initially said no, but upon further consideration, he is prepared to support the student's request to participate, subject to parental approval, which is required for all participants."
Report a correction or typo
Related topics:
societycumberland countyfayettevilletransgenderstudentshomecoming
Copyright © 2020 WTVD-TV. All Rights Reserved.
More Videos
From CNN Newsource affiliates
TOP STORIES 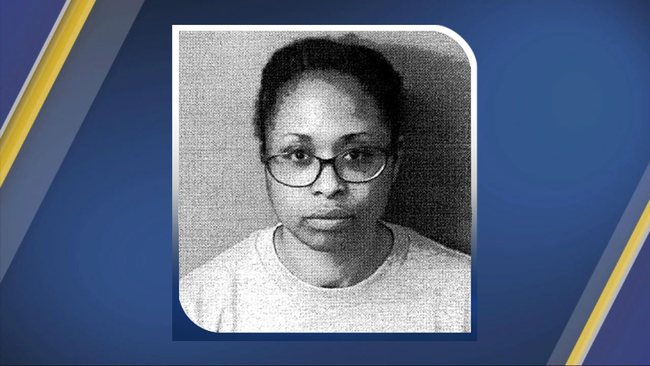