WTVD
By Joel Brown
WAKE COUNTY, N.C. (WTVD) -- A Wake County school teacher is running against racism one mile at a time with a grassroots effort to raise awareness about systemic racism. The virtual marathon has been underway all month long helping raise thousands of dollars toward 'social equity.'

"I thought this would be a way I could get in a marathon but also give back to the community," said Carla Tuttle, race organizer and avid runner who typically logs one marathon a year but couldn't compete in 2020 because of COVID-19.

FULL CORONAVIRUS COVERAGE
Her idea to give back is the No Miles Between Us Virtual Run for Justice.

It's a fundraiser to raise awareness about systemic racism; something she hadn't seriously thought about until seven years ago -- long after her childhood in western North Carolina in what she remembers as a rural, segregated and unaccepting hometown.

Wake County teacher, Carla Tuttle, spent most of the last decade unlearning the lessons from a childhood in a racist community. She’s now using her enlightenment about social justice and love of running to raise money for social equity initiatives in North Carolina.
AT 11 #abc11 pic.twitter.com/jxGrAxGfTY

Tuttle's clarity on systemic racism came not long after the deaths of Trayvon Martin, Eric Garner and Michael Brown and an emotional social media post from one of her friends, Tamara Barrett. Barrett, who is Black, was pregnant at the time and distraught over whether it was even safe to bring her unborn black child into a world where those deaths seemed to hold little value.

Tuttle, a Wake County English teacher, started her own research.

"Every time I picked up a new article or found a new source, my heart hurt because I was not aware of everything that was going on around me. And I didn't know because it never affected me," Tuttle said.

Tuttle and Barrett went on to co-found Change the Head, Change the Heart - a nonprofit committed to advocating for social justice.

Tuttle's neighbor, Ramey Beavers, is one of the 121 people who signed up for the virtual marathon which is Change the Head, Change the Heart's first fundraising event.
"I thought this would help foster some change," said Beavers, who just turned 80 in September. The octogenarian did not commit to running the event. He's walking. A lot.

"I said I'm turning 80-years-old, I 'm gonna do the equivalent of eight marathons in that month," Beavers said. "And I finished the eighth one this afternoon."

Beavers believes his 208-mile long commitment toward social justice may have been born back in his twenties. The retired principal remembers his time desegregating a school in southern Mississippi in the mid 1960s.

Carla’s Holly Springs neighbor, 80-yr-old Ramey Beavers, walked the equivalent of 8 marathons this month to help raise money for the Virtual Race Race 4 Justice.
• • •
“I thought this would help foster some change.”#abc11 pic.twitter.com/fzVbdhkK7A

"My own father said when my children started the school, 'Ramey, Lee and Wendy don't have Black teachers do they?', except he didn't use Black he used the other word. I said, 'Daddy, we don't use that word.' I'm not sure if (racism and systemic racism) will ever go away -- but it's groups like the Justice Center and so forth that's trying to help," Ramey said referencing the NC Justice Center. All proceeds from the virtual race go towards its social equity initiatives.

Tuttle said there is still time to donate. "It's a chance to get outside your own life and realize that other people are living in a very different world."
Report a correction or typo
Related topics:
societyholly springswake countyncrunningracismteacherabc11 togetherrace in americawake county newsnonprofitfundraiser
Copyright © 2020 WTVD-TV. All Rights Reserved.
ABC11 TOGETHER 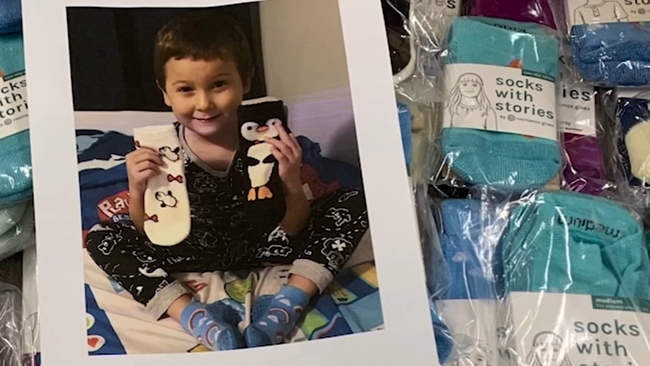 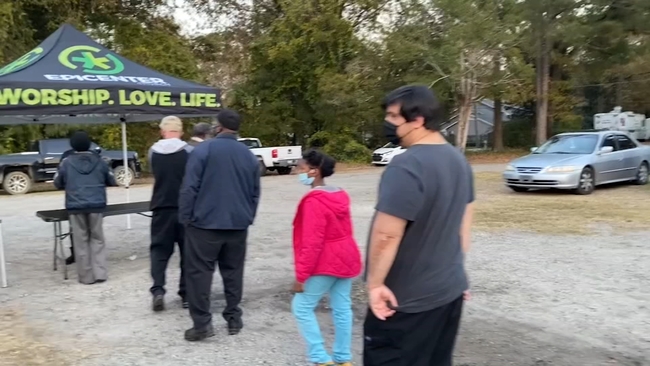 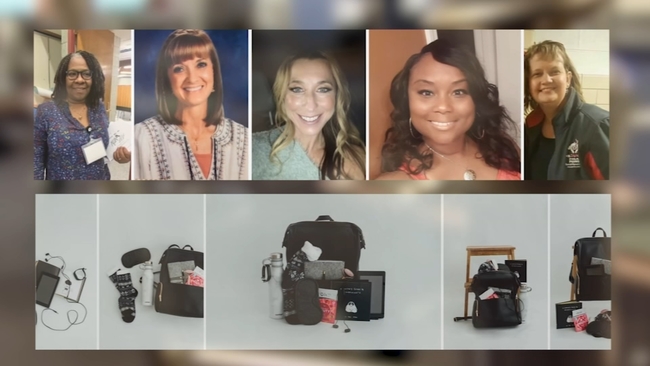 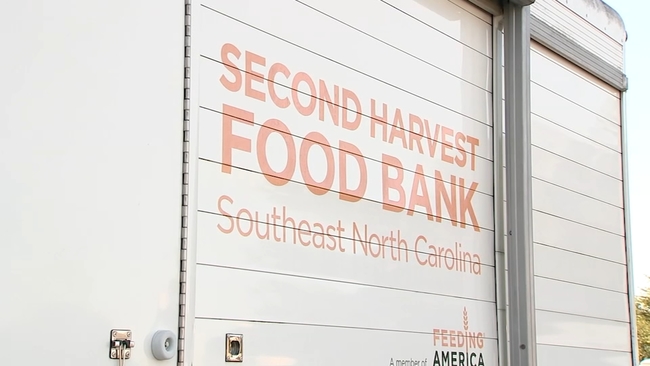