What is Halloween? Check out these not-so-spooky facts about the holiday

WTVD
Beginning as an Irish tradition, Halloween has grown into a nationally recognized festival in America. More than 175 million people in the U.S. plan to partake in festivities in 2018, according to the National Retail Federation. Check out some fun facts about the holiday.

Halloween originated from a Celtic festival for the dead called "Samhain," according to the Library of Congress. They believed the ghosts of the dead roamed Earth on this holiday, so people would dress in costumes and leave "treats" out on their front doors to appease the roaming spirits. As with many traditions, it migrated to the U.S. and some of the old customs (like handing out treats) stuck.

One Irish tradition that Americans made their own was jack-o'-lanterns, according to the Michigan State University Extension. The tradition stems from an Irish legend about a man named "Stingy Jack" who was made to roam the Earth in his afterlife using a turnip containing a burning coal as a lantern. Because of the legend, Irish children carved turnips, rutabagas and more (some versions say this was to scare Jack away, some say to commemorate him). When the tradition migrated to the U.S., it was discovered that pumpkins made better lanterns.

Halloween was once a good day to find true love

In some places, people celebrated Halloween by playing romantic fortune-telling games, according to "Halloween: From Pagan Ritual To Party Night." When the holiday migrated to America, young people continued the traditions. Games, like bobbing for apples, tried to predict future romances.

Halloween was originally referred to as "Cabbage Night"

In parts of New England, teen girls would use cabbage stumps to predict information about their future husbands. This came from a Scottish fortune-telling game, but soon the tradition was lost and many went around throwing the vegetable along with corn and other rotten items at their neighbors' houses leading the night before Halloween to be called 'Cabbage night.'

A full moon on Halloween is extremely rare

Howling at the moon? Werewolves? Despite popular folklore and entertainment, the next full moon on Halloween won't occur until 2020.


Halloween is the second-most commercial American holiday of the year

Americans are expected to spend spend $9 billion on Halloween including costumes, candy and decorations. The candy industry in America is expected to bring in $2.6 billion thanks to the holiday.
Report a correction or typo
Related topics:
societyholidayhalloweentrick or treatcandy
Copyright © 2020 WTVD-TV. All Rights Reserved.
HALLOWEEN 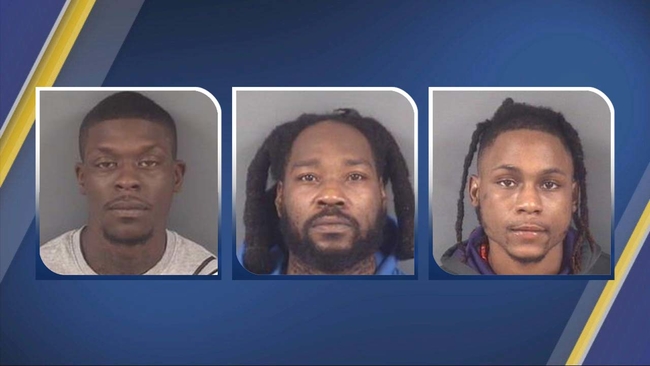 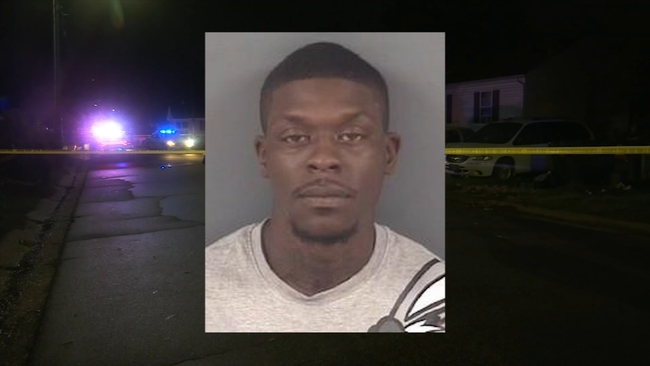