Man charged in murder of mother in Harnett County

SPRING LAKE, N.C. (WTVD) -- A 24-year-old is behind bars accused of shooting and killing his mother at her Harnett County home. 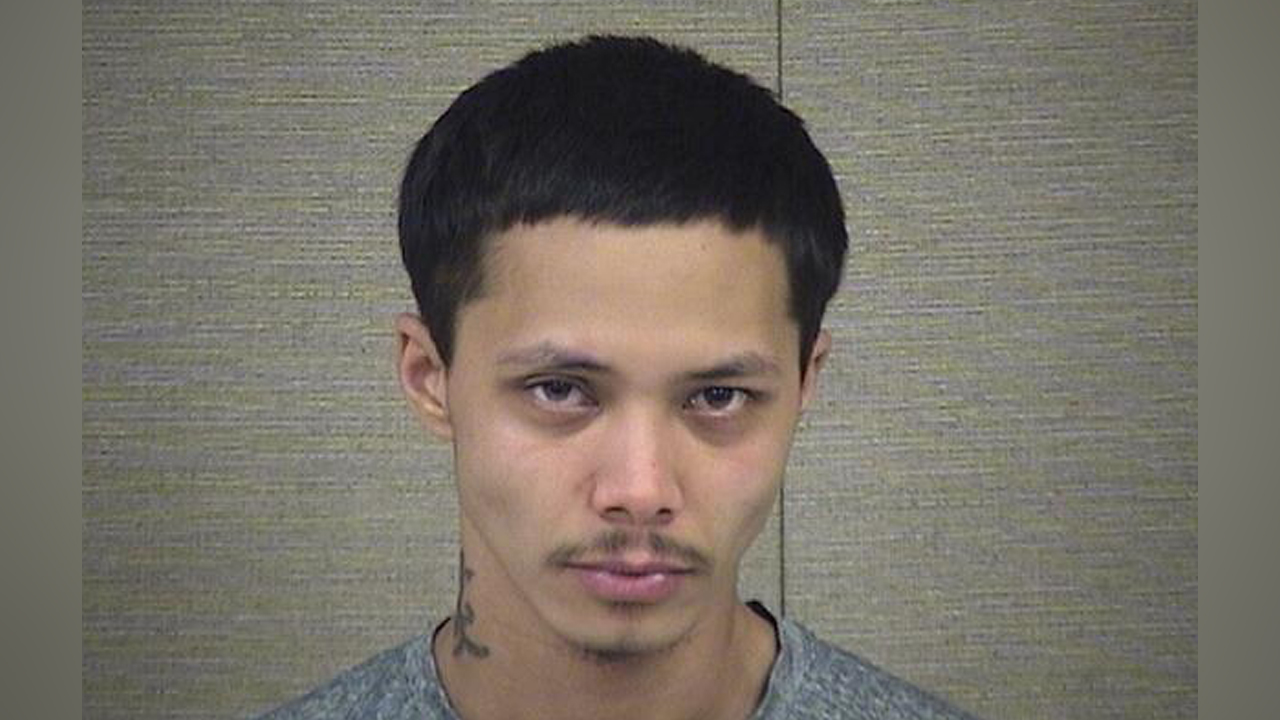 Sikora's body was found inside her Spring Lake home in the 400 block of Archie Street after deputies received a call about a shooting in the area.

A 911 caller told dispatch that "This dude just shot his mama in my house."

He told the dispatcher that Douglass "was in an argument with his mama and he just pulled out a gun and he shot her."

He then said he "took off running out the front door."

The dispatcher asks the caller if he saw the shooting victim, and he replied: Yeah! She's in the floor bleeding like hell. She dead.

Douglass was arrested at a relative's house in Sanford. He was charged with murder.