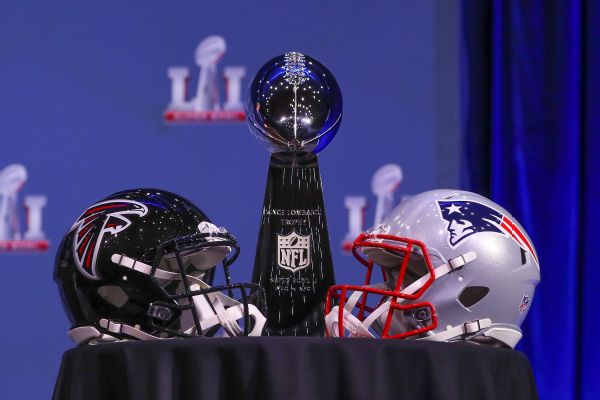 The New England Patriots remain consensus three-point favorites Sunday in Super Bowl LI and were attracting the majority of the money at most shops. But overall the action was generally balanced, leaving the sportsbooks in a comfortable position heading into the weekend.

Sportsbook operator CG Technology, which took the $1.1 million bet on the Falcons +3 Friday, had slightly more money on Atlanta, even with 61 percent of the point spread bets being on the Patriots. A $200,000 bet on New England, also placed Friday, helped even out the action, according to CG Technology vice president of risk Jason Simbal.

The million-dollar bettor, an account-based customer at CG Technology, risked $1.1 million to win $1 million on the Falcons covering the three points.

MGM's sportsbook took a $485,000 bet on the Patriots on Friday, after taking some wagers on the Falcons in the "$200,000 to $300,000" range Thursday. MGM vice president of race and sports Jay Rood told ESPN on Friday that about 60 percent of the money was on the Patriots at his book.

The Westgate SuperBook was a little more lopsided on the Patriots, with 69 percent of the money on New England as of Saturday morning. But the point spread had not moved off of the Patriots -3, where it opened two weeks ago.

"It's going to take a lot of money to move off of 3," said Frank Kunovic, sportsbook director at Caesars Palace.

A lot of money is on the way. Last year, 69 percent of all bets on the Super Bowl at William Hill's Nevada sportsbook were placed Saturday and Sunday.

The over/under total was sitting at 59 -- the highest ever for a Super Bowl -- at most sportsbooks. Like the betting on the point spread, the action was also balanced on the total. Fifty-three percent of the money was on the under at Westgate.

The action was so evenly distributed that several books said the worst-case scenario would be New England winning 31-28, which would cause the spread and the total to result in a push.

"If that's the score, we will be refunding tickets until 4 a.m.," Simbal said.

Action also was pouring in on the proposition wagers available, including the coin flip. Kunovic said roughly $100,000 is normally bet on the Super Bowl coin flip each year. As of Saturday morning, 60 percent of the money was on heads. 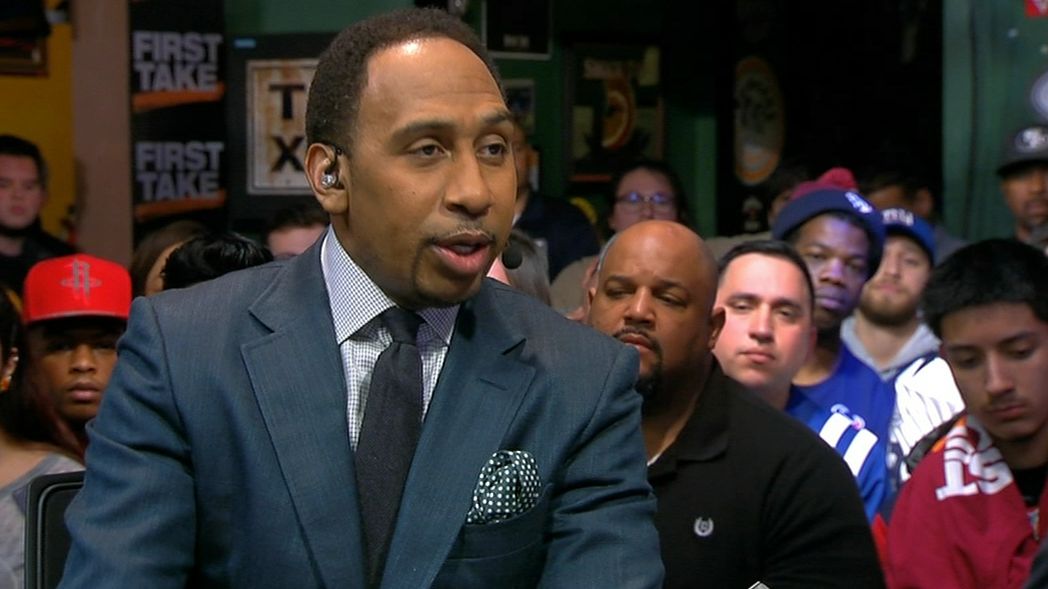