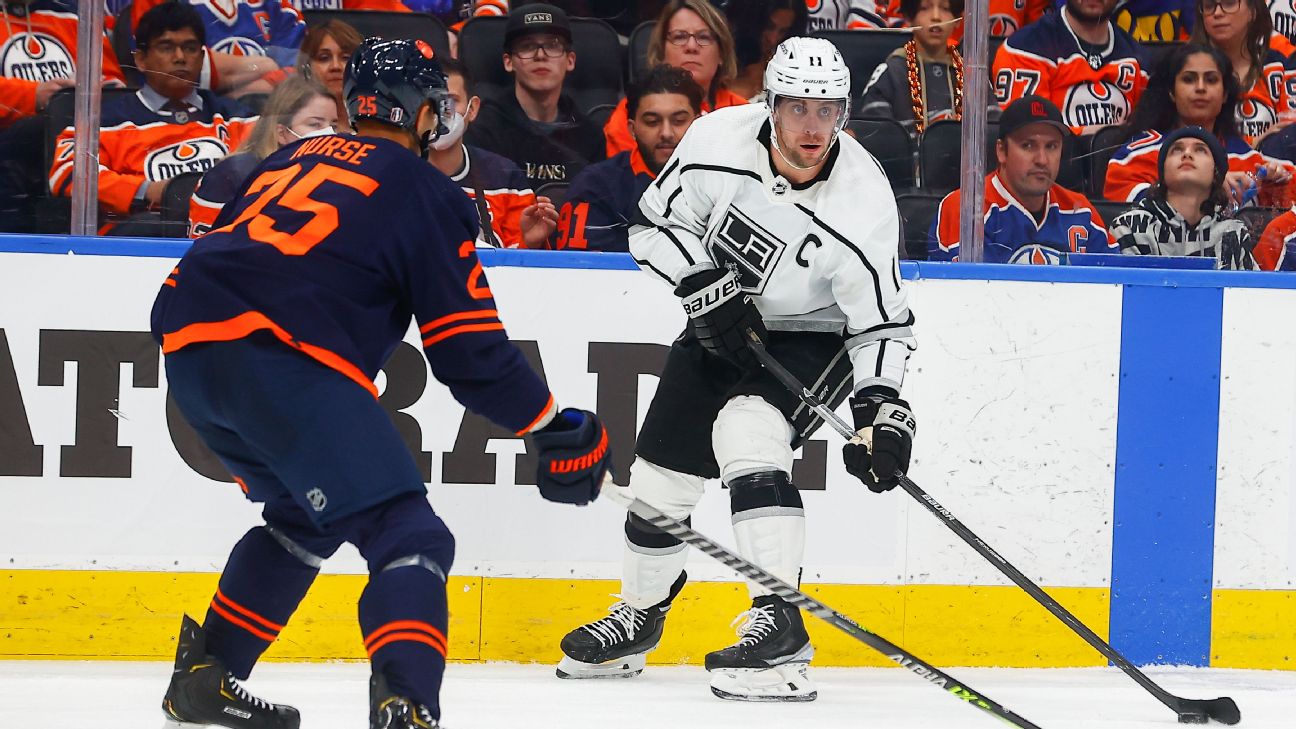 While the first round of the 2022 Stanley Cup playoffs has included a few too many blowouts for our liking, it has also provided five Game 7s, the ultimate "tension convention."

Path to victory for Los Angeles:"First goal wins" is one of the dustier cliches in the Stanley Cup playoffs, but it's undeniably applicable in this series. In the Kings' three victories, they've struck first; in their three losses, they have not. Scoring first allows the Kings to get set up in their defensive posture. Padding that lead builds a safety net for when Connor McDavid inevitably scores for Edmonton.

Path to victory for Edmonton:Give the puck to Connor McDavid. Just kidding (sort of). Edmonton's stars have carried the day in this series, though, from McDavid (12 points) to Evander Kane (seven goals) to Leon Draisaitl (eight points). Those big names have to show out one more time, against a Kings team wielding great offensive depth and capable of locking down defensively.


And then there's Jonathan Quick, who has been equal parts revelatory and rickety in this series. The Oilers love generating rush chances, but making Quick uncomfortable with traffic and more commitment to the cycle game could pay off early. Closing out any series' final game is a marathon effort. The Oilers have to treat Game 7 as such. -- Shilton

Shilton's X factor:Phillip Danault. How good has he been for the Kings in this series, and the entire season, really? He's frustrated the Oilers time and again with a suffocating defensive game. Danault does it all for L.A., whether it's winning crucial faceoffs, scoring timely goals or successfully battling for loose pucks. He is the definition of a difference-maker, with the ability to turn Game 7 in L.A.'s favor.

Wyshynski's X factor:Does Quick have one more vintage performance in him? The Kings goaltender battled in each of their victories, including his 31-save Game 4 performance that made this a series. While we don't expect that kind of effort in this game, Quick is the very definition of an X factor. If he's on, he will be the difference. 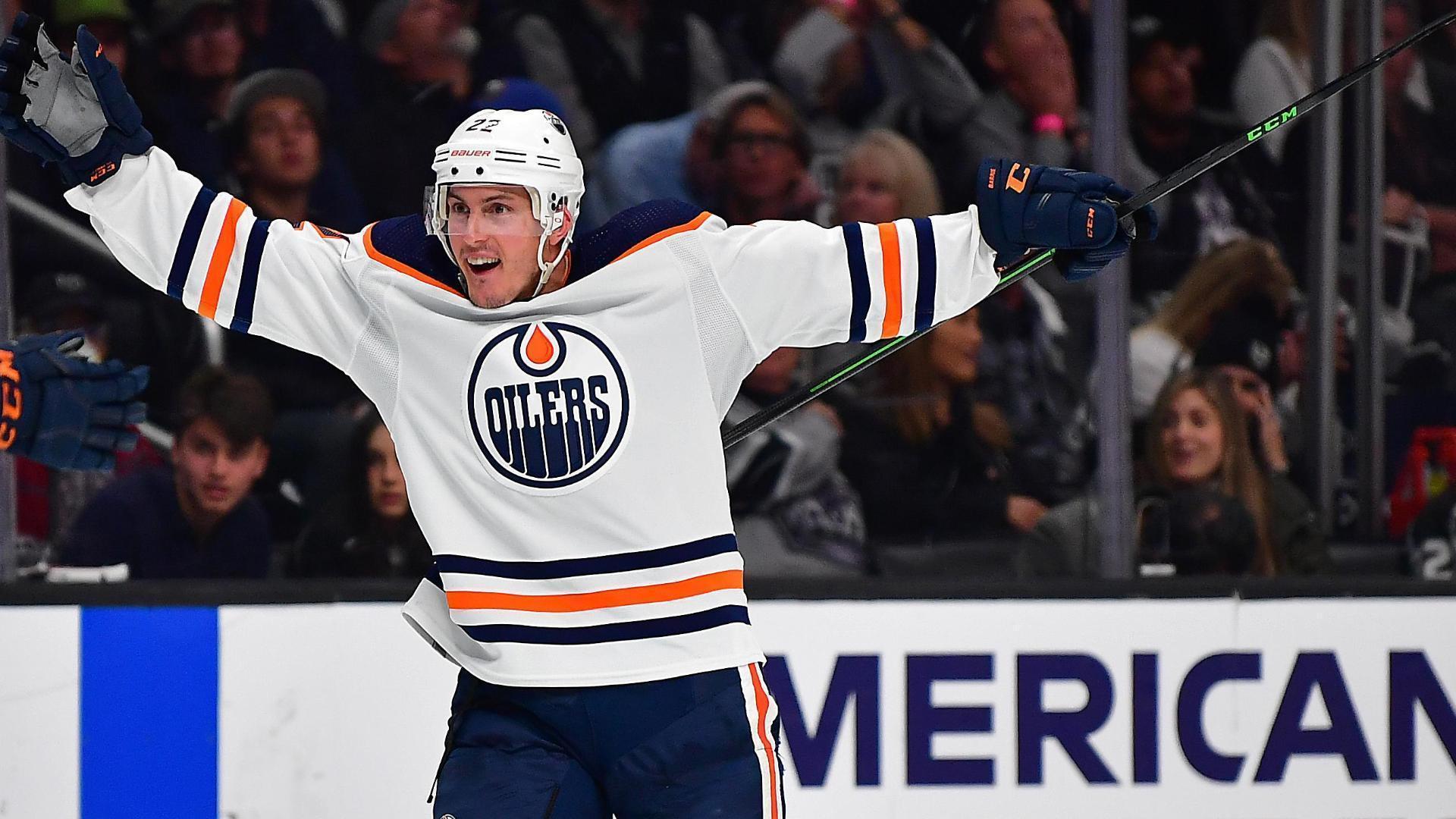