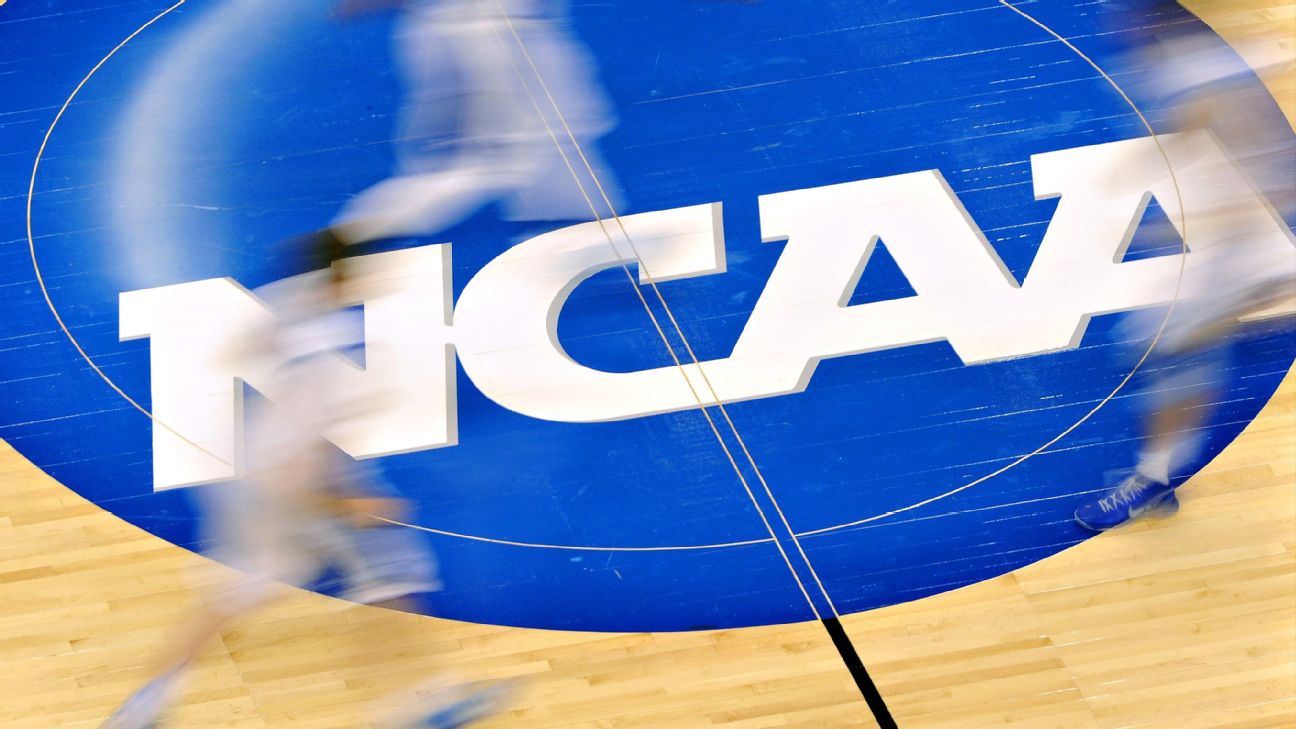 Federal prosecutors in New York on Tuesday added additional criminal counts to the indictment of Adidas executive James Gatto, alleging for the first time that he conspired to provide cash payments to the families of former basketball players at Kansasand NC State.

Gatto, Code and Dawkins were among 10 men arrested in late September following the FBI's clandestine investigation into bribes and other corruption in college basketball. They are scheduled to go on trial at U.S. District Court in New York in October.

The new indictment alleges Gatto and another unidentified Adidas consultant conspired to provide at least $90,000 to the mother of a former Kansas player between October 2016 and November 2017, and at least $20,000 to the legal guardian of a second player who committed to the Jayhawks in August 2017.

Sources told ESPN's Jeff Goodman that the first Kansas player is former five-star recruit Billy Preston, who did not appear in a game for the Jayhawks this past season, before turning pro because of eligibility concerns. Preston announced his commitment on Nov. 18, 2016.

The indictment says Gatto and others concealed payments to the first Kansas player by transferring money to an AAU team controlled by the unidentified Adidas consultant. Among the noted payments, prosecutors say the consultant delivered $30,000 to the player's mother at a hotel room in New York on Oct. 31, 2016, and another $20,000 in cash at a hotel room in Las Vegas on Jan. 19, 2017. The consultant also wired $15,000 to the player's mother on June 14, 2017.

In August 2017, the indictment alleges, the second Kansas player's legal guardian informed the consultant that the player had received illicit payments to attend a school sponsored by one of Adidas' rivals. The guardian told the consultant that the student-athlete was more interested in attending Kansas, but would need to repay payments from the rival apparel company in order to do so.

The second player announced he would enroll at Kansas on Aug. 30, 2017, according to the indictment, and on Sept. 11, 2017, Gatto was informed by the unidentified Adidas consultant that he would need to make "another $20,000 payment" to the player's guardian to help the student-athlete "out from under" the deal to sign with the other school.

The only Kansas player who committed on Aug. 30, 2017 isSilvio De Sousa, who is from Angola, attended IMG Academy and joined the Jayhawks in late December. De Sousa averaged 8.8 minutes in 20 games, and scored seven points and grabbed seven rebounds in 10 minutes in the national semifinal loss to Villanova.

Kansas released a statement later Tuesday: "Earlier today, we learned that the University of Kansas is named as a victim in a federal indictment. The indictment does not suggest any wrongdoing by the university, its coaches or its staff. We will cooperate fully with investigators in this matter. Because this is an active investigation, it is not appropriate for us to comment further at this time."

The indictment also alleges that Gatto and others conspired in 2015 to funnel approximately $40,000 from Adidas to the father of a player who was "widely considered the top high school recruit in the state of North Carolina and who had played for an [Adidas-sponsored] AAU team" to ensure that he signed with the Wolfpack and signed an apparel deal with Adidas once he turned pro.

The unidentified player committed to NC State in September 2015, but wasn't happy with his decision and was considering decommitting about a month later, according to the indictment. Gatto and the unidentified Adidas consultant agreed to make a $40,000 payment to an unnamed NC State coach, who would then deliver it to the player's parent, the indictment alleges. The payment was concealed from NC State officials and the NCAA, according to prosecutors.

The indictment says the player enrolled at NC State for the 2016-17 season and entered the NBA draft in June 2017.

NC State released a statement on Tuesday, saying that in September 2017 the school's compliance staff "contacted former basketball coaches asking whether they had any knowledge of or involvement in any activity related to the allegations coming from the U.S. Attorney's Office. Former staff questioned stated they had neither any knowledge nor involvement."

Mark Gottfried was the coach at NC State at the time the payment was alleged to have occurred. He was fired after the 2016-17 season and has since been named coach at Cal State Northridge.

The university's statement concluded, "NC State will continue to fully cooperate with the U.S. Attorney's Office and keep the NCAA updated throughout this investigation."

Dennis Smith Jr., who sources told ESPN is the unidentified player, committed to NC State in September of 2015. He left Raleigh after his freshman season and is currently a rookie guard for the Dallas Mavericks.

The superseding indictment released on Tuesday also includes details of schemes to funnel $100,000 to Bowen's father and $150,000 to the family of an unidentified high school player being recruited by Miami. Those allegations were included in the original indictment against Gatto, Code and Dawkins.