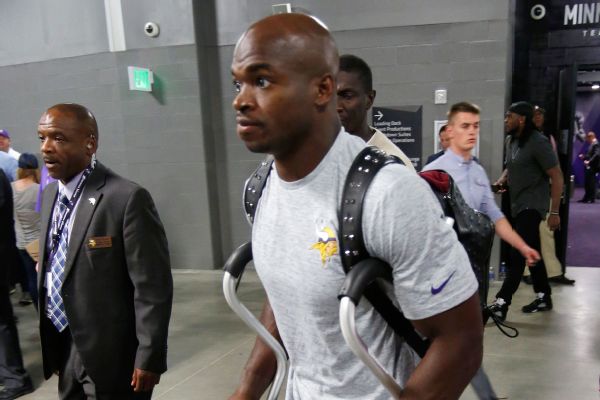 EDEN PRAIRIE, Minn. -- Minnesota Vikings running back Adrian Peterson said Wednesday he envisions being able to return in 2016 -- but he put a caveat on his comeback.

The 2015 NFL rushing leader, who had surgery to repair a torn meniscus in his right knee on Sept. 22, said he won't return this season if the Vikings are out of playoff contention, adding it would be "pointless" to play if the team isn't capable of reaching the postseason.

The Vikings, who have lost six of their past seven games after a 5-0 start, would likely need to win their final four games and get some help to reach the postseason. Peterson said he would be the one making the decision about whether he returns this season, but didn't say how many losses would lead him to decide to shut it down, adding he'd "play it by ear."

"I'm thinking that we're going to make the playoffs, so that's what I'm keeping my mindset on," Peterson said. "So, if that's not the case a week or two from now, we can settle back around."

Peterson established his reputation as a quick healer when he returned from a torn ACL in nine months to win league MVP honors in 2012, and he appears to be ahead of the curve again, with a chance to return in three months from an operation that typically keeps players out for four to six months. The running back is able to cut and run on a field, and Peterson said he feels back to where he was when he got hurt against the Green Bay Packers in Week 2.

Coach Mike Zimmer has declined on several occasions to discuss a timetable for Peterson's return but said on Wednesday that Peterson's health -- not any other determining factors -- would dictate when he'd return.

Peterson has eye on returning for playoffs
Vikings running back Adrian Peterson comments on his ability to heal from injury and also says he's keeping his eyes on being able to return for the playoffs. 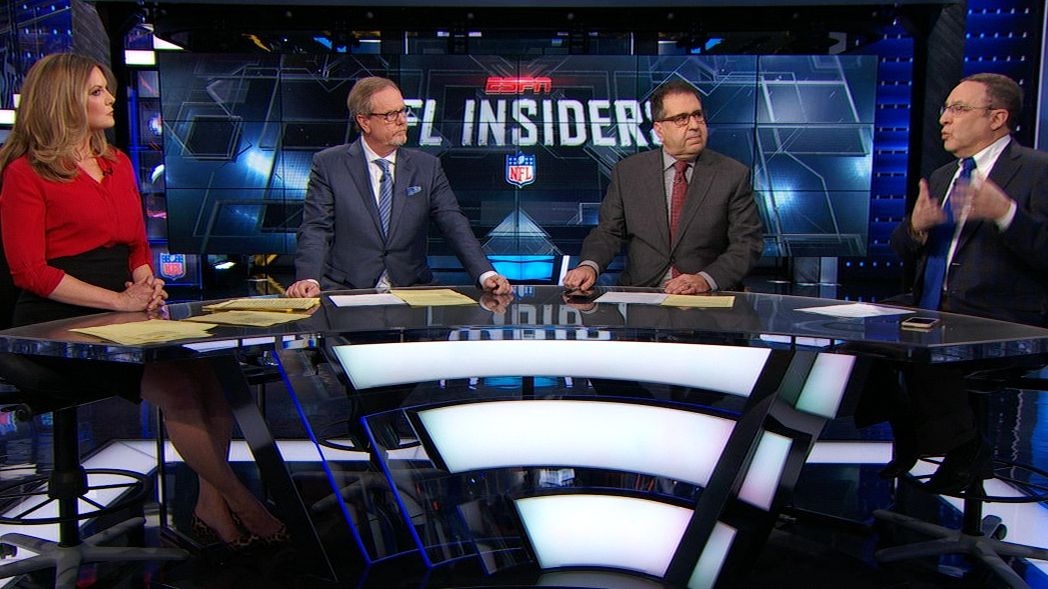