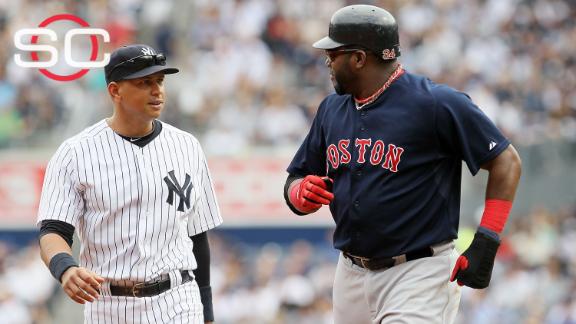 ESPN
By Scott Lauber
FORT MYERS, Fla. -- The cold war between David Ortiz and Alex Rodriguez appears to be over.

For the first time in more than two years, Ortiz and Rodriguez spoke to each other, Rodriguez confirmed, before the New York Yankees beat the Boston Red Sox 6-3 in a spring training game Tuesday night. The sluggers ran into each other in an indoor batting cage at JetBlue Park, embraced and had a brief conversation.

"I spoke to him today," Rodriguez told ESPN.com when asked whether he felt a need to reach out to Ortiz, who plans to retire after this season. "I'm happy for him. He's in a good place."

Close friends since their days in the Seattle Mariners organization in the mid-1990s, Ortiz was deeply offended when Rodriguez's lawyer appeared on ESPN Radio in January 2014 and, in a discussion about steroid use in baseball, said, "I'm not going to start naming all the other players, but some of them are God-like in Boston right now."

Although the lawyer, Joseph Tacopina, later insisted he wasn't referring to Ortiz, his remark furthered the perception in some circles that Ortiz was a cheater.

It's a sensitive subject for Ortiz, one of four players exposed in 2009 for failing the supposedly confidential drug-testing survey six years earlier that preceded Major League Baseball's current testing program. As a result, Ortiz hadn't talked to Rodriguez since Tacopina made his comments, even after Ortiz hit his 500th career home run in September.

In a Spanish-language interview Tuesday before his encounter with Rodriguez, Ortiz told ESPN Deportes' Marly Rivera that he was "at peace" with his relationship with Rodriguez and unconcerned with mending fences before he retires.

"I have always gotten along with everyone," Ortiz said. "I've never harmed anybody, not even those who have tried to do me harm. It's not my problem. I will always love and respect Alex, because that is who I am, that's in my nature. I'm a big bear. I give affection to everyone."

Ortiz said he would shake Rodriguez's hand, but asked whether he planned to approach him, Ortiz sounded like he wanted Rodriguez to make the first move.

On Tuesday, it seems they both reached out.

"I love Big Papi," Rodriguez said. "I have a lot of respect for him. I think he's been an incredible ambassador for the game. I'm looking forward to him leaving the game at a height -- and for him to leave the game. He's crushed us over the years." 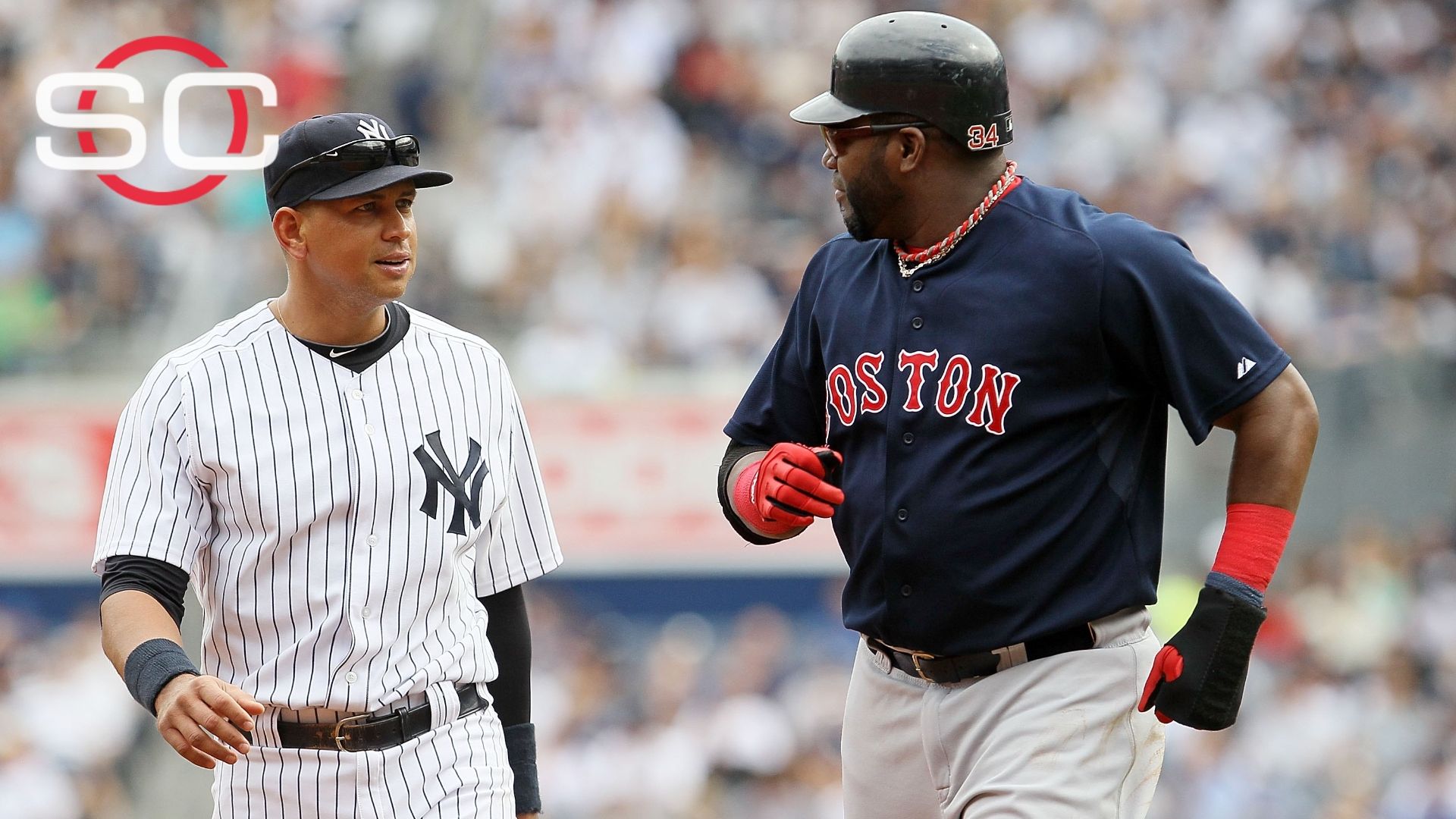