All draft-eligible Kentucky players to declare, including walk-ons 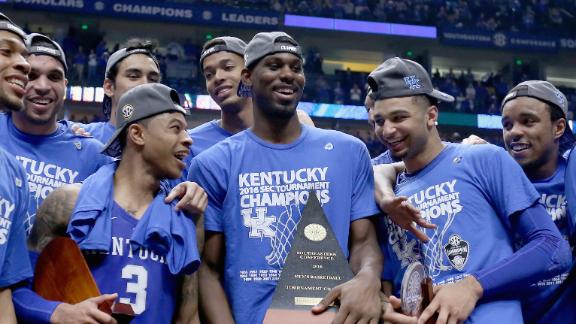 Calipari posted tweets Wednesday saying Kentucky players of age will declare for the draft, though all might not attend the NBA's invitation-only combine.

Under new NCAA rules, players declaring for the draft can return to school if they don't sign with an agent, have up to 10 days after the pre-draft combine to withdraw from consideration and can try out with an NBA team.

Guards Tyler Ulis and Jamal Murray and forwardSkal Labissiere are considered likely draft choices, but Calipari said walk-ons also will declare. Freshmen Isaac Humphries and Tai Wynyard won't because they will not turn 19 this year.

Kentucky lost to Indiana in the second round of the NCAA tournament Saturday. The Wildcats finished the season 27-9. 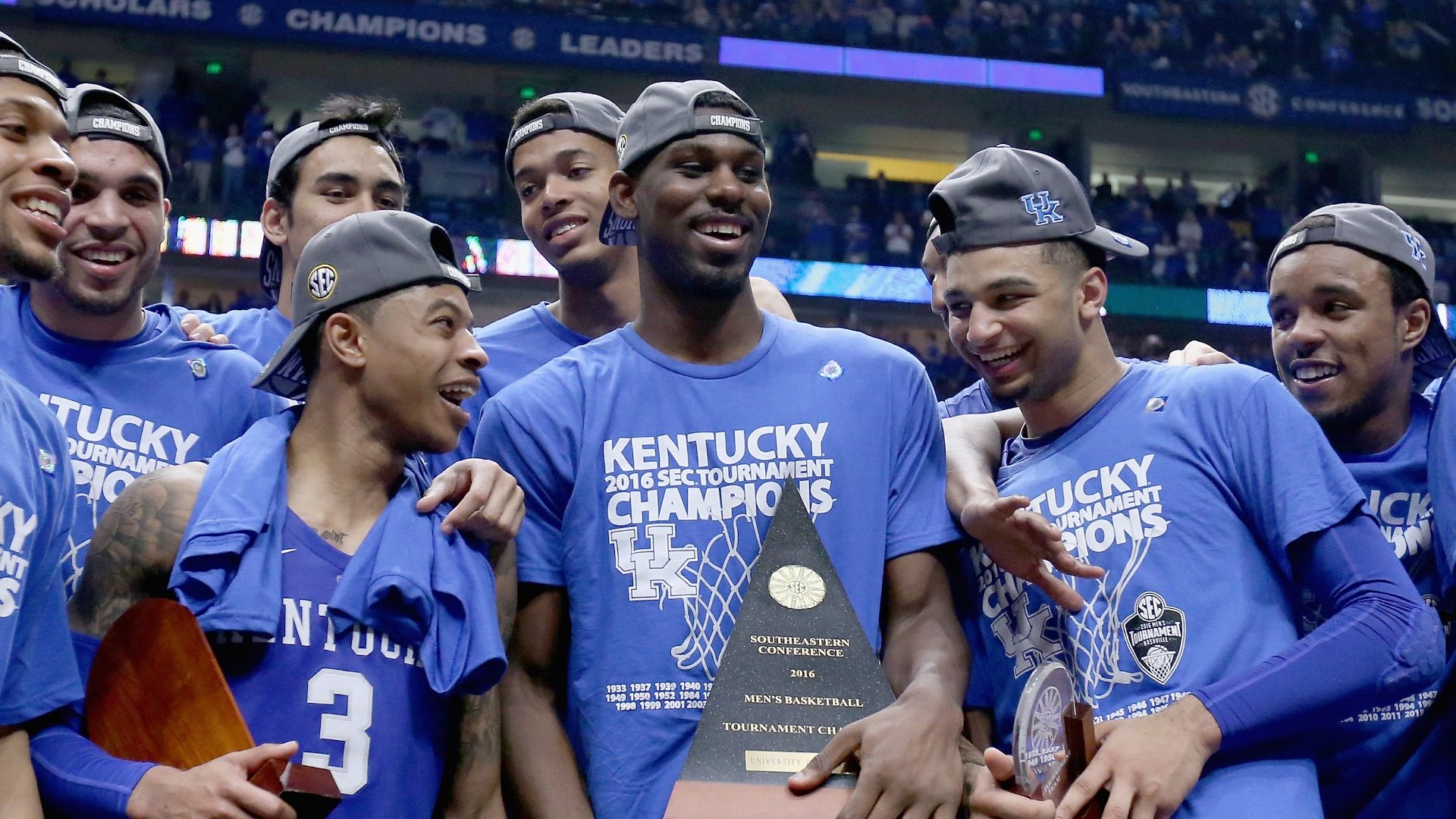