ESPN
The best team in the 2016 NBA playoffs was not the Cleveland Cavaliers, at least not in the eyes of Andre Iguodala.

Iguodala gave that label to the team his Golden State Warriors beat in the Western Conference finals -- Oklahoma City-- and said he believes the Thunder deserved to win the title.

The Thunder held a 3-1 series lead on the Warriors in the West finals but squandered a double-digit lead at home in the second half of Game 6 before being eliminated in Game 7 in Oakland, California.

Much has changed since.

The Cavaliers, led by LeBron James, delivered the city of Cleveland its first title in more than 50 years thanks to a Game 7 victory over Golden State, which had won the championship a year earlier behind Finals MVP Iguodala.

This month, Thunder star Kevin Durant opted to leave Oklahoma City via free agency and join forces with Iguodala, Stephen Curry and others with the Warriors. 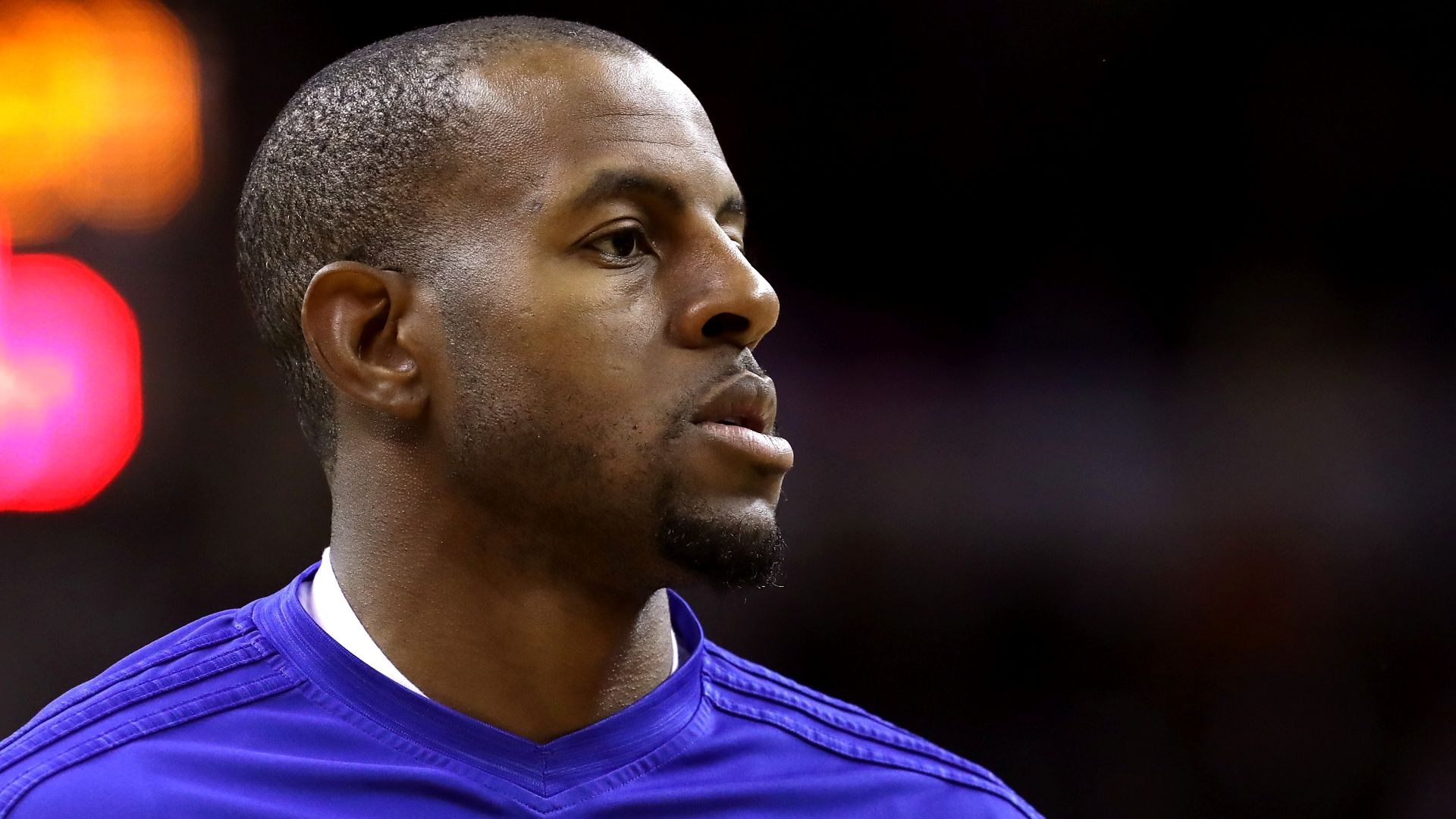