Andrew Bogut: 'Genuine' people in NBA are few, far between 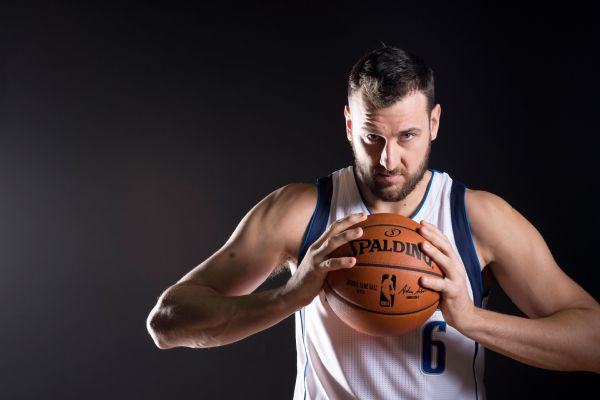 Dallas Maverickscenter Andrew Boguthas a bone to pick with the NBA.

He's just not sure with whom, exactly.

Bogut, discussing his offseason departure from theGolden State Warriorswith USA Today, said anonymous comments that questioned his durability that were made to the media typify the kind of "shallow" personalities that make up the NBA.

"But that's how it is," the Australian said in an interview with USA Today. "I don't buy into the sources thing. I don't buy into all that [expletive], because this league is so two-faced and everybody is so fake. The same people who made those comments will see me tomorrow and shake my hand and ask me how my family is."

Bogut, a 12-year veteran who spent four seasons with the Warriors, was traded to the Mavericks in July as Golden State made room on the payroll forKevin Durant.

"This league is full of people who are full of [expletive] and shallow, and that's what you figure out in pro sports," Bogut said. "It's very hard to meet a genuine person who you can call your friend in this league. That's just the reality, and I understand that."

The Australian suffered bone bruises to his left knee in Game 5 of the NBA Finals and couldn't return as the series against theCleveland Cavalierswent seven games. He has also dealt with a broken nose, a concussion and other knee problems in recent seasons.

Bogut said he wasn't concerned with talk that surfaced over the summer questioning his stamina.

Bogut returned to Oakland for the first time Wednesday night when the Warriors hosted the Mavericks. He sought to clarify his comments to USA Today before the game.

"The quotes were directly related to, in general, anonymous sources in the league, not so much to do with whether it was the Warriors or whoever just over the course of 12 years," Bogut told reporters.

Bogut said sources shouldn't bother "if you're not going to put your name to a quote."

Bogut had told USA Today he would leave his emotions out of his return to Oakland and "just go to work."

"I mean there's no doubt it's disappointing to leave one of the best teams -- record-wise, those last two years. ... You leave a team like that and it's a once-in-a-lifetime opportunity," Bogut told USA Today. "It was bitter in a way. I wasn't mad at anybody about it. I understood it completely. I'm not stupid.

"But yeah, you're disappointed leaving guys who you battled for a championship with, and guys where everyone understood their role and it was just fun to play and be a part of that team, because every day you came in to work and everyone kind of knew their role and accepted it. It was just cool to be part of that every day. It was just automatic. You didn't have to do any extra [expletive]. That was probably the [most fun] part of it, was it was just so automatic for two years." 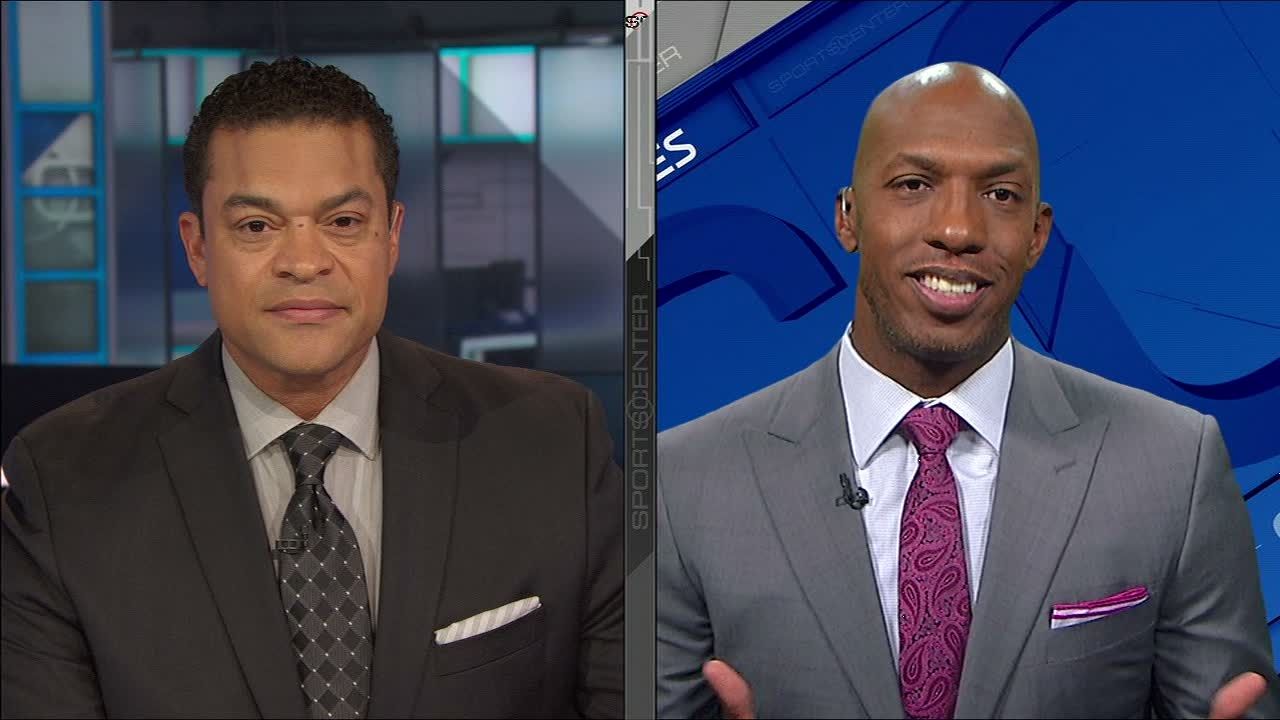 Billups says Bogut being 'sensitive' with Warriors comments
Chauncey Billups offers his take on Mavericks center Andrew Bogut's comments about the lack of genuine people in the NBA.