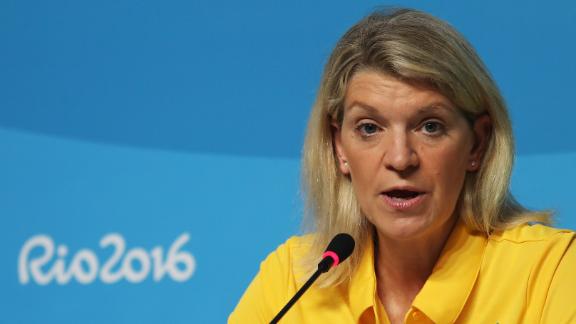 Andrew Bogut has let rip at the standard of accommodation in the Olympic Village, launching the ironic hashtag #IOCLuxuryLodging on Twitter after arriving in Rio de Janeiro.

The Australia basketball star's mood changed just two hours after tweeting "just arrived into Rio with the boomers. Exciting times ahead", the Boomers centre posting after arriving in the Olympic Village that he would be "posting pics with the hashtag #IOCLuxuryLodging #rio2016".

Bogut posting a picture of himself "putting together a shower curtain so we can shower and not flood the place" before writing: "At #IOCLuxuryLodging we believe a bed is not vital for sleep. Fine tuned athletes can sleep standing up."

The athletes subsequently moved in only for approximately 100 team members to be evacuated from their accommodation on Friday after a fire started in rubbish in the underground carpark. The athletes spent 30 minutes out of the building, with none hurt in the incident. They found upon returning to their rooms that team shirts and two laptops had been stolen during the evacuation.

Bogut last week was involved in a war of wordson Twitter with Australian Olympic teammate Liz Cambage, the Opals centre. 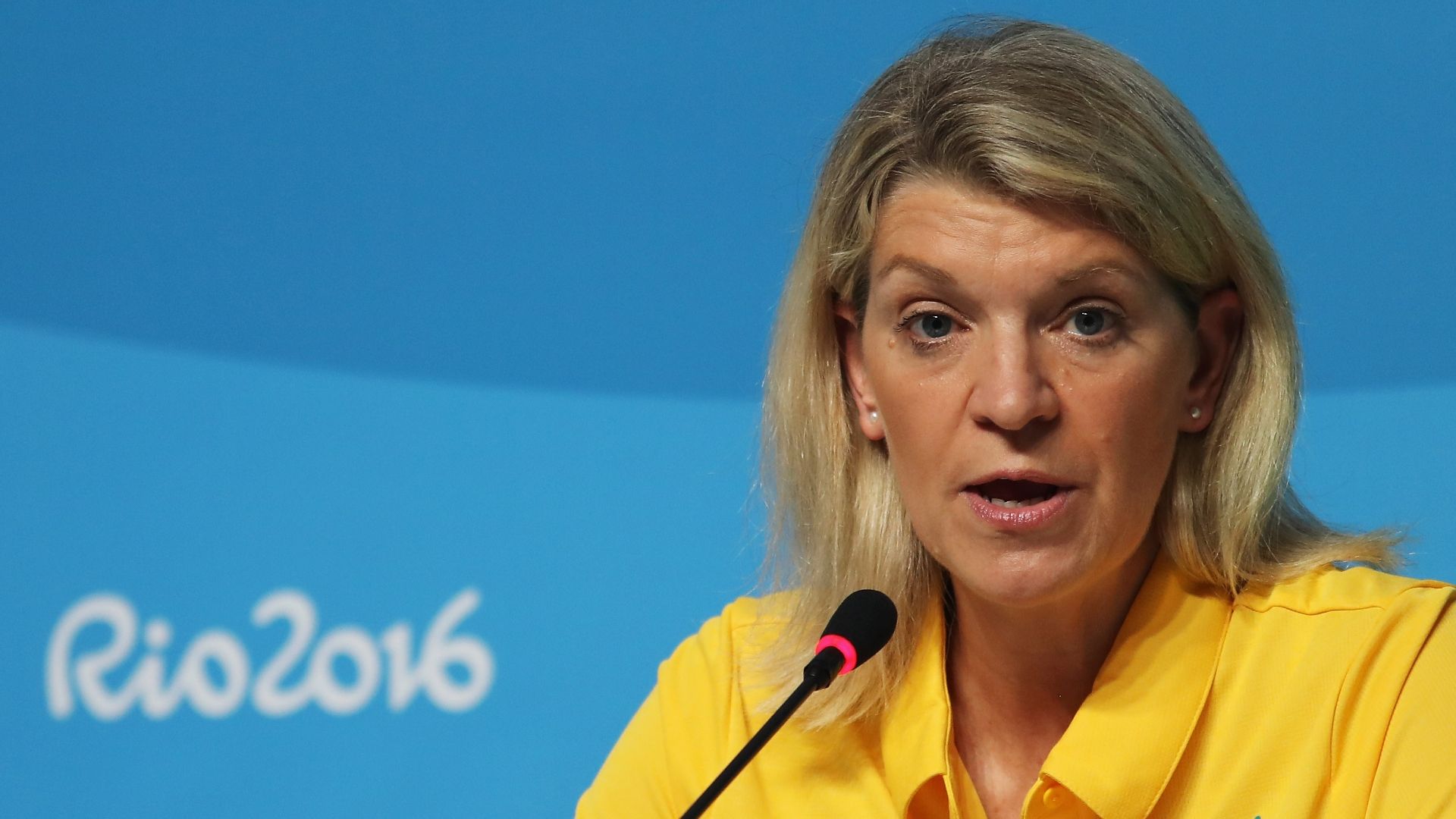