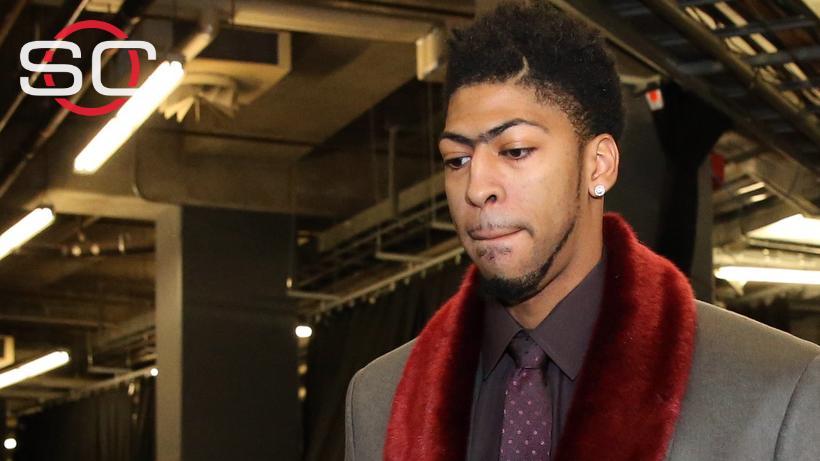 The death of Ingrid Williams, wife of former New Orleans Pelicans coach Monty Williams, has led to an outpouring of affection and sorrow from players, coaches and personnel around the NBA, but Anthony Davis had largely kept his mourning private.

Less than 24 hours after the best game of his young career, a 59-point, 20-rebound domination of the Detroit Pistons, Davis released a first-person essay to express how "heartbroken" he is for the couple that had become "like a second family to me."

"I keep thinking about how, before every home game, as soon as Monty came out on the floor, he would look up in the stands to where Ingrid and the kids were sitting and finding them there, he'd smile and wave to them. Before every single game," Davis wrote on Medium. "My prayers and my heart are with the Williams family. Because they are like my second family."

Williams, now an assistant for the Oklahoma City Thunder, was the head coach of the Pelicans for the first three years of Davis' NBA career. Williams was fired after last season, a 45-win campaign that ended with a loss to the Golden State Warriors in the first round of the playoffs, and replaced by Alvin Gentry.

"The type of person he is, he cared about me and every member of our team more as human beings than as basketball players," Davis wrote of Monty Williams. "And Ingrid was the same way. They opened their hearts to me. They really became like another set of parents. Anything I needed, if I needed to talk, whatever, they were there. I can't tell you what that meant to me."

Ingrid Williams was killed in a car crash on Feb. 9. She was 44. The Oklahoman reported last week that the car that struck Williams' Chevy Suburban was clocked at 92 mph -- 52 mph faster than the speed limit -- one second before the head-on collision.

Davis was part of a Pelicans contingent that traveled to Oklahoma City last Thursday, the day of the NBA trade deadline, to attend Williams' funeral. At the ceremony, Monty Williams gave an impassioned speech that left a lasting impression on many across the league, including former player Ryan Anderson, who had formed a special bond with the Williams family after the suicide of Anderson's girlfriend, Gia Allemand, in 2013.

"I don't know if you guys got to see what [Monty Williams] said. ... It was just amazing," Anderson said. "He's just the most amazing guy I know. And that was the most important thing [on Thursday]: to be there and support him, be with his family. That was one of the most impressive, amazing ... just to be in there in the presence of something like that, I'll never forget it. Very memorable." 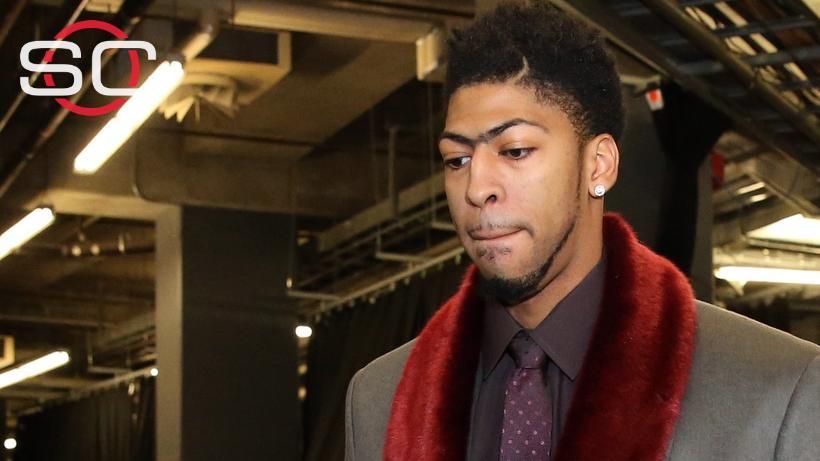