'Anxious' Tony Stewart to undergo tests on broken back this month 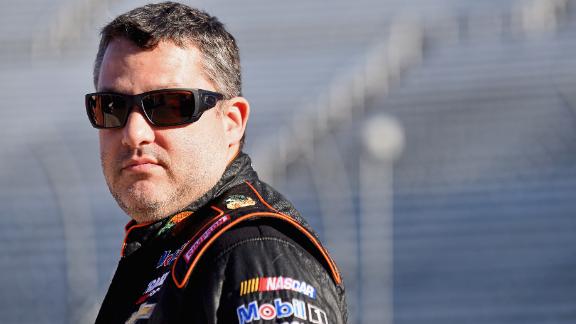 FORT WORTH, Texas -- Tony Stewart said he feels good but needs to wait for a scan on his broken back later this month to determine when he will return to the driver's seat.

"I don't [know my return] -- not until they do the next set of scans," Stewart said. "The first thing they did were X-rays [in early March] just to make sure the rods and screws were in place. When we do the scans at the end of the month, then they'll be able to have an idea exactly when it's going to happen."

Stewart suffered a burst fracture of his L1 vertebra in a Jan. 31 dune buggy accident. He was going 5 mph but landed hard in a drop he estimated was 20 to 25 feet in the California sand dunes.

He must wait for the bone to heal or risk suffering a more severe injury if he gets back in a race car. Stewart said he has been complimented by doctors for disobeying their orders and pushing things during his recovery. As a result, he will need minimal therapy to get ready to race.

"I feel great," Stewart said. "I've been doing everything now over the last week that I've wanted to do. If you step off a curb wrong or step too hard, you're definitely reminded you have these rods in your back.

"Other than that, I feel really well. I'm anxious to get the scans. It's driving me crazy wanting to see what it looks like and what is the diagnosis and when they think they're going to let me go."

Stewart announced last year that 2016 would be his final season, but he is obviously itching to get back into the car.

Attending races and being on the team radios, Stewart has gotten a glimpse of what life will be like in 2017, when he isn't competing on Sundays as a driver but is simply a co-owner of Stewart-Haas Racing.

"The good news is every Sunday when the race is over, I'm not mad at anybody, and nobody is mad at me," said Stewart, who has struggled on the track the past few years. "I'm happy when I go home. That has not happened in a long, long time."

Brian Vickers and Ty Dillon have substituted for Stewart in his absence, with Vickers making his third consecutive race as fill-in Saturday at Texas Motor Speedway. Dillon, already with two races in the No. 14, is expected to be driving it again next week at Bristol.

For Vickers, there could be more NASCAR Sprint Cup Series races for Stewart-Haas Racing and maybe a ride in the 100th Indianapolis 500. He would also like to do the 24 Hours of Le Mans again.

"Yeah, I would love to race anything," Vickers said earlier Thursday. "I would love to be in this car. I am really enjoying this opportunity as well. I'm open to all of those opportunities."

Vickers started this three-race stretch with a 13th-place finish at California before being seventh at Martinsville.

"Tony's healing quickly, and he's looking good, and it's all kind of a wait-and-see when Tony is ready. At the end of the day, it's his car," Vickers said. "I think I'll be back in the car again, but it's really up to how Tony's doing."

Vickers and Stewart-Haas teammate Danica Patrick were in victory lane at Texas Motor Speedway to unveil the "TaxAct Military Files Free" paint scheme for the No. 14 this week.

Three consecutive races will be Vickers' longest stretch since the full 2014 season for Michael Waltrip Racing. He ran only two races last season, his last under contract with MWR, before getting sidelined by a third serious bout with blood clots. He has run only two full Sprint Cup seasons since 2009.

"Having some consistency in the driver's seat has been great for [the team] and great for us to build that chemistry and work together. It takes time. It just does," Vickers said. "I hate that I'm in the car because of the circumstances because Tony is injured, and he's not here. I have been in his shoes many times. I wish him nothing but the best. I would love to see him in the car soon, but [I'm] happy to fill in for him until then."

Patrick, who had her season-best finish of 16th at Martinsville, said Vickers has done a great job for Stewart-Haas Racing.

"He's helpful as a teammate, and he's fallen into place really well," Patrick said. "I've always known Brian as a really good driver. He's had great career, so it was good that we found someone that could be so strong and consistent and full of experience to be in the seat for Tony while he's getting better." 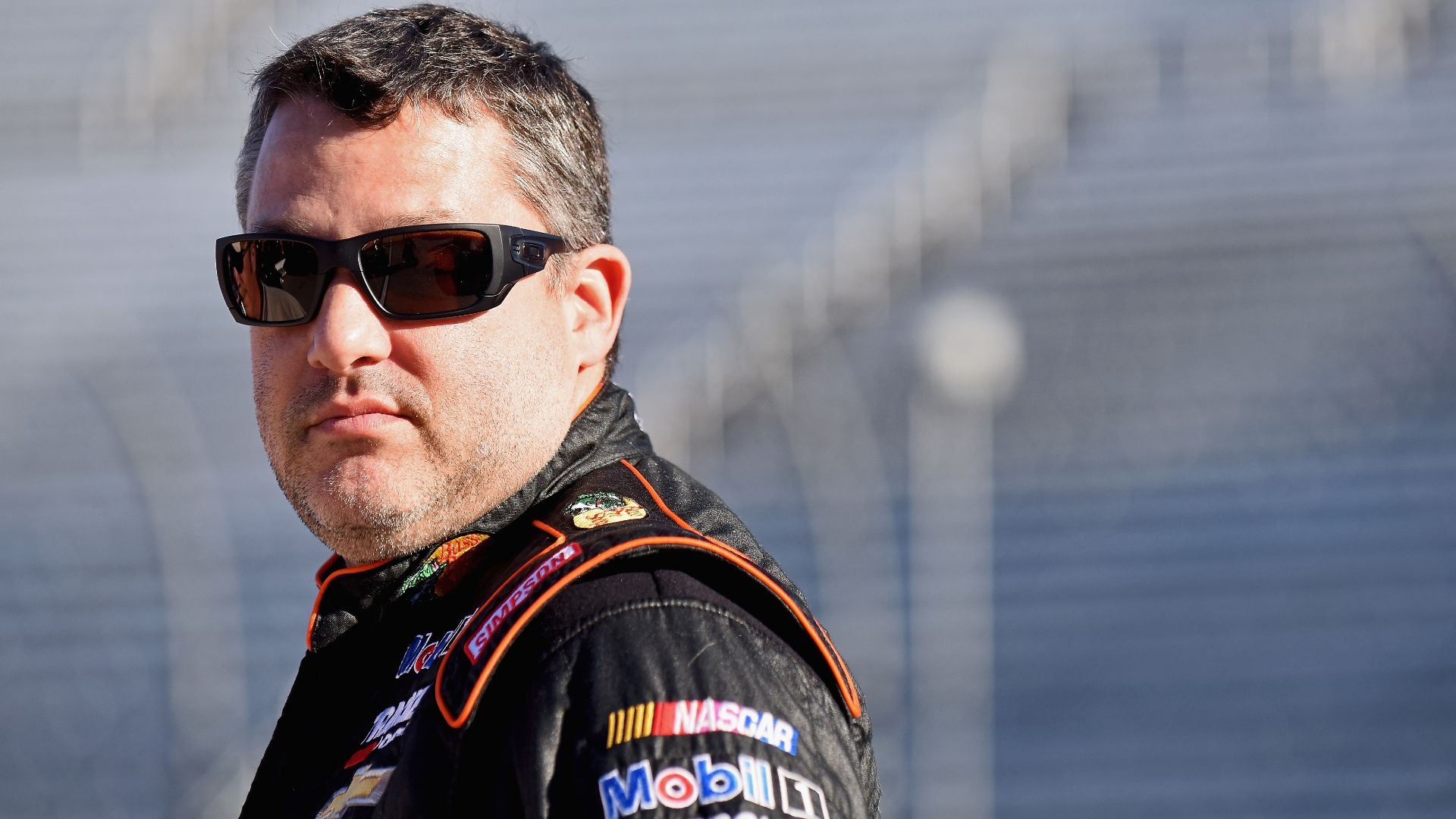