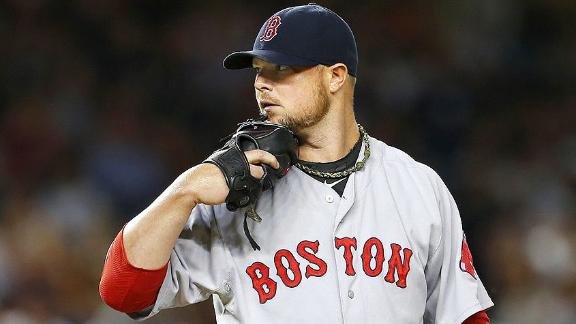 The Oakland Athletics made one of the boldest moves ahead of Thursday's trade deadline, acquiring ace pitcher Jon Lester in a deal that included popular slugger Yoenis Cespedes.

The Athletics had planned a promotional giveaway for their home game against the Kansas City Royals on Saturday, when the first 10,000 fans would receive a Cespedes-themed T-shirt with the message "La Potencia" -- Spanish for "The Power" -- written across the front.

But Cespedes, the two-time reigning Home Run Derby champion, no longer is a member of the Athletics after being traded to the Boston Red Sox for Lester and outfielder Jonny Gomes.

Hours after completing the blockbuster trade, the A's announced on their official Twitter account that they still planned on giving away the T-shirts before Saturday's game.

Oakland also announced an additional promotion for Aug. 7, when the team will give away Josh Donaldson T-shirts to the first 15,000 fans in attendance.

- Oakland Athletics (@Athletics) July 31, 2014Cespedes provided plenty of "potencia" in his two-plus seasons with Oakland, belting 66 home runs. The All-Star outfielder had 17 homers and 67 RBIs in 101 games this season.

Red Sox Deal Lester For Cespedes
Tim Kurkjian breaks down the trade that sends LHP Jon Lester to the Athletics for OF Yoenis Cespedes.