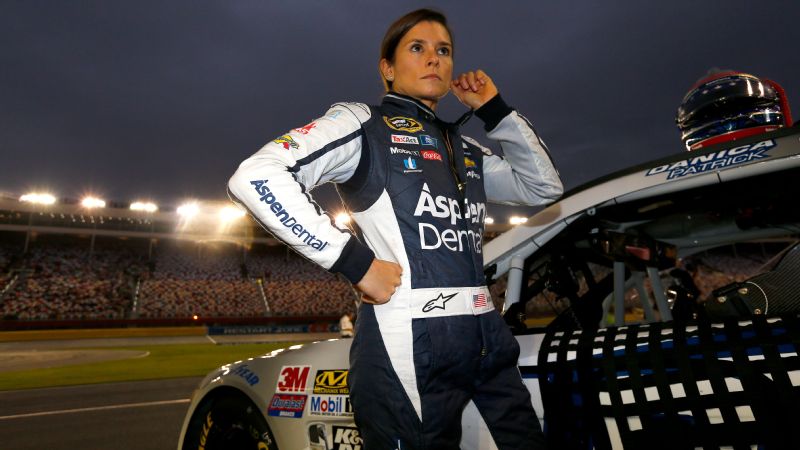 Aspen Dental, which was set to sponsor Danica Patrick for four races in 2017, will expand its deal after Nature's Bakery dropped its sponsorship of the Stewart-Haas Racing driver.

Aspen Dental will sponsor Patrick for a "double-digit slate" of races, according to a SHR news release. Included in those races will be the Daytona 500.

"Our commitment to Danica Patrick goes back almost four years and our relationship with SHR even further," said Aspen Dental management chairman Bob Fontana. "She is a strong advocate for the Aspen Dental brand. ... Danica and Stewart-Haas Racing have encouraged fans to get started on the road to better oral health care while showcasing how Aspen Dental practices make it easy for them.

"We look forward to our enhanced partnership."

Nature's Bakery was contracted for 25 races in 2017 but informed the team in January it was terminating the deal. SHR is suing the fig bar company for $31 million, the value of the final two years of the contract (2017-18) and other services. SHR officials have said they plan to run Patrick the full season, regardless of sponsorship.

Aspen Dental, which signed a multiyear deal in 2015 to sponsor Patrick for four races per season, was among a group of sponsors that included TaxAct, Code 3 Associates and Mobil 1 that were expected to fill in the 13 events that Nature's Bakery wasn't scheduled to do in 2017. With at least an additional six races from Aspen Dental, SHR has at least half the season sponsored for Patrick.

Patrick has enjoyed a solid relationship with Aspen Dental and was part of a promotion of the Healthy Mouth Movement, which donated more than $7.5 million in dental services for veterans.