WTVD
The Houston Astros and Los Angeles Dodgers are two of the biggest hitting ball clubs in the Majors.

The factory in Kentucky began work on bats for baseball's championship series as soon as the Dodgers punched their ticket.

Each bat comes with a serial number, a player's signature and the player's team inscribed in the wood.

Louisville Slugger went ahead with the work before knowing who would face L.A. as the American League champion. The factory completed work with Astros names the day before the World Series' start.

The bats were shipped overnight with an expected arrival hours before game 1 in Los Angeles.

Louisville Slugger has made custom bats for every World series since the first one in 1903.
Report a correction or typo
Related topics:
sportsworld seriesmlbhouston astrosbaseballlos angeles dodgers
Copyright © 2020 WTVD-TV. All Rights Reserved.
WORLD SERIES 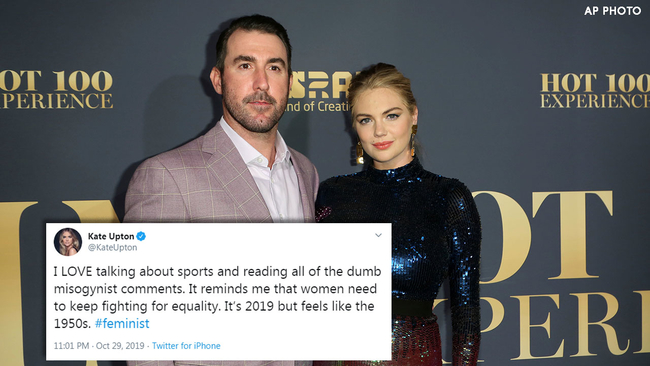 How Kate Upton ended up in middle of controversial MLB call 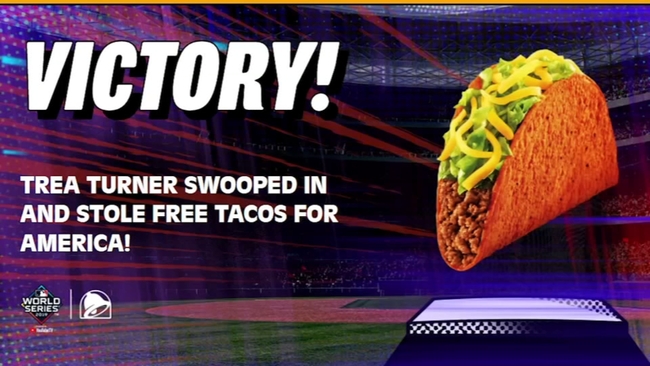 Get a free taco today thanks to World Series stolen base 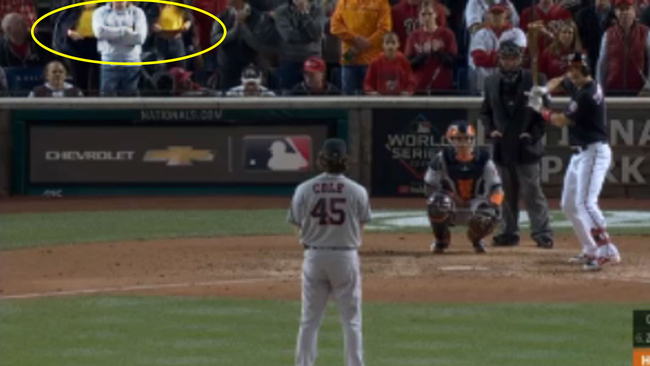