Atlantic Tire Championships is so much more than tennis, this premiere event is a celebration of community

On Thursday, September 12, Abilities Tennis Association of North Carolina (ATANC) will conduct a clinic and feature an exhibition match on stadium court. ATANC provides tennis programming for individuals with intellectual disabilities throughout the state. They recently won the USTA National Adaptive Tennis Community Service Award and were selected to do an on-court demonstration at the 2019 US Open.

The Western Wake Tennis Association Ladies Charity Classic benefitting Transitions LifeCare will be held on Friday, September 13th. This event includes a morning of tennis followed by a luncheon with raffles and a silent auction. Throughout the past four years, this event has raised over $200,000 for Transitions LifeCare.

Wheelchair Tennis is one of the fastest-growing wheelchair sports in the country and Cary Tennis Park recently reintroduced weekly clinics. The tournament will be hosting a clinic for wheelchair tennis players across the state on Saturday, September 14. Sport wheelchairs will be available for use. Prior to the clinic there will be a wheelchair exhibition on stadium court between the tournament's semifinal matches.

The Atlantic Tire Championships is a United States Tennis Association (USTA) Pro Circuit event and will feature top men's tennis professionals, many straight from the courts of the US Open. This is the fifth year for the tournament in Cary and organizers are excited to continue the tradition of bringing competitive tennis to the region.

The field for this $50,000 event will feature 48 singles players and 16 doubles teams. Players ranked as high as number 50 in the world typically compete in these Challenger level events. Tickets are on sale now through Etix.com and are $10 and up. Tickets can be purchased online at the tournament website www.atlantictirechampionships.com, at the Cary Tennis Park, or by calling Etix (800) 514-3849. Etix hours: Monday-Friday/ 9 a.m.- 8 p.m. EST. Saturday/10 a.m. - 8 p.m. EST & Sunday/noon - 8 p.m. EST. For more information log on to www.atlantictirechampionships.com.

ABOUT THE USTA PRO CIRCUIT

With more than 100 tournaments throughout the country and prize money ranging from $15,000 to upwards of $160,000, the USTA Pro Circuit is the largest developmental tennis circuit in the world and the pathway to the US Open and tour-level competition for aspiring tennis players. Now in its 40th year, the USTA Pro Circuit has been a launching pad for many of today's top pros, including Andy Murray, Maria Sharapova, John Isner, Sloane Stephens, Kei Nishikori, Victoria Azarenka, Caroline Wozniacki, and Garbine Muguruza. Follow the USTA Pro Circuit at #USTAProCircuit on social media and at www.procircuit.usta.com.
Report a correction or typo
Related topics:
sportscaryentertainmentfamilytennis
Sponsored Content
Copyright © 2020 WTVD-TV. All Rights Reserved.
RELATED 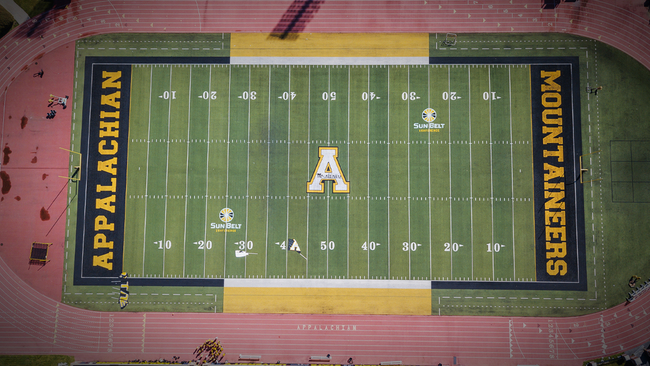 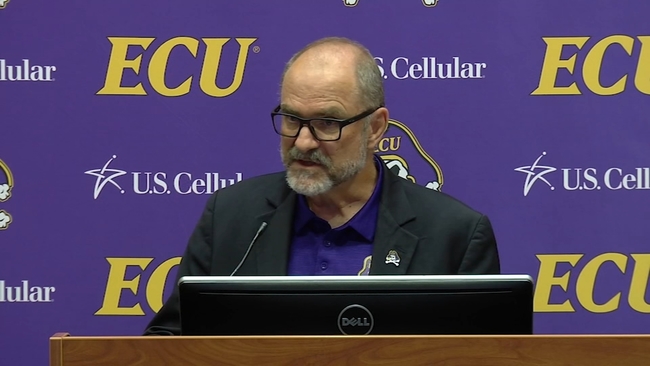 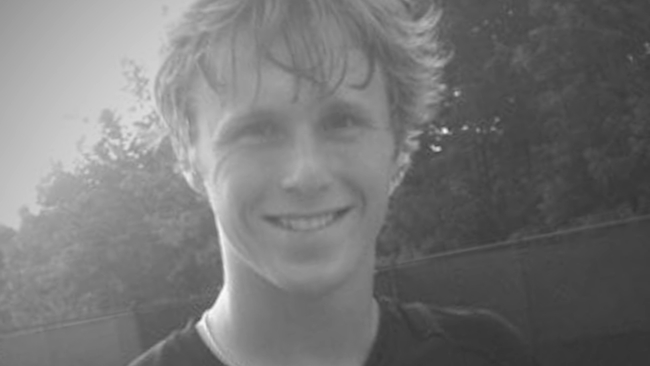