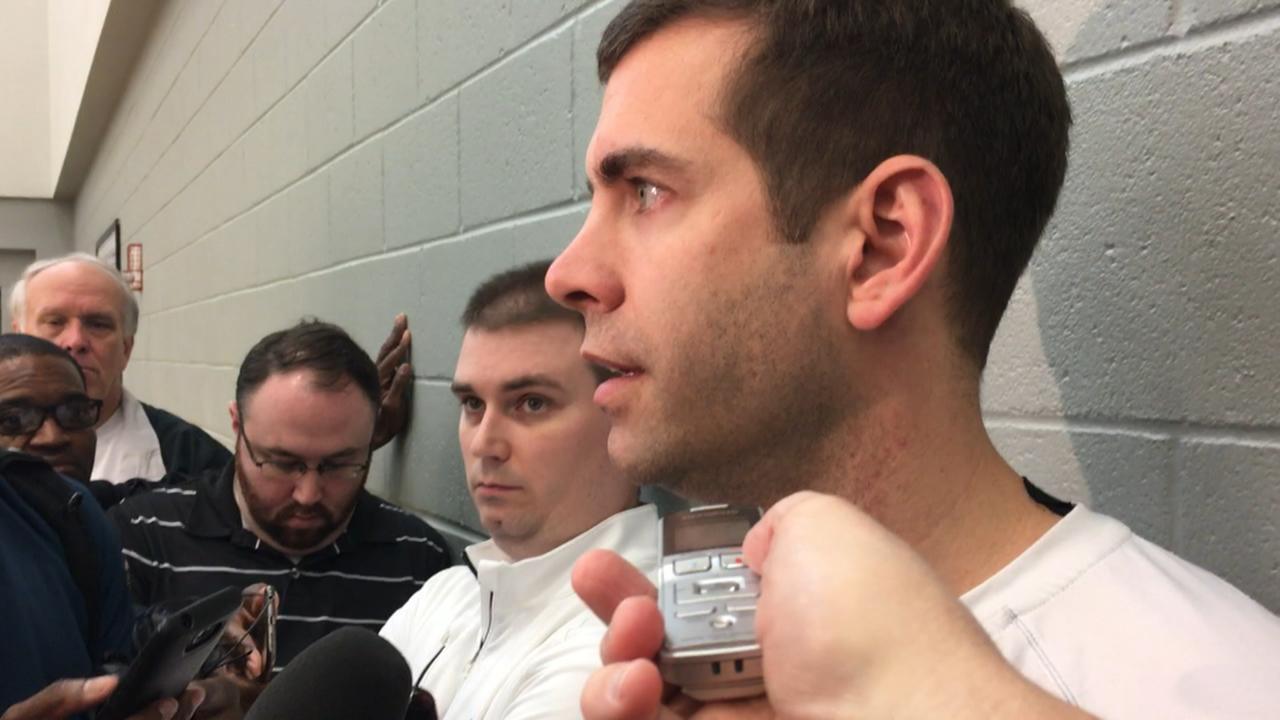 "Avery has a pretty significant strained hamstring. I would say he would be doubtful for any of the remainder of the series, certainly very unlikely Tuesday night [for Game 2]," Stevens said as the team practiced on the campus of Georgia Tech. "As of right now, I would say he's out Tuesday night, but obviously he'll continue to get treatment around the clock and go from there. But I would say very unlikely the rest of the series."

Stevens said Saturday that Bradley heard a pop after landing awkwardly while defending a layup attempt by Hawks guard Jeff Teague with seven minutes remaining in the fourth quarter. Bradley said he "felt weird" after landing and collapsed to the ground clutching his hamstring while trying to run back up the court.

The team had said Bradley was likely to undergo an MRI on Sunday, but he had not undergone any diagnosis beyond being examined by the team's medical staff, which ruled him out moving forward.

With Bradley sidelined, the focus before the Celtics went through an off-day workout was on who would step up in his absence. Second-year guard Marcus Smart and rookies R.J. Hunter and Terry Rozier all drew big media crowds.

"No change with Avery being out," Smart said of his role. "Just have to keep doing what I do. It's just going to be [that] I'm going to have more time to make more effort plays and intensity plays and help my team win."

Added Smart: "Our little slogan is '[We're] one superstar.' It's us as a team. So this isn't anything new. If Avery was here or not, my responsibilities would be the same."

Smart sat out Sunday's practice with a wrap over his left hand after spraining a finger in Saturday's loss. He said he could have played if there was a game Sunday.

Third-year big man Kelly Olynyk played only 12 minutes Saturday due to a sore right shoulder. Olynyk missed a month of game action after injuring the shoulder in February. He said the current soreness is similar to what he experienced before, but he plans to play through the discomfort.

Rozier said he and Hunter huddled after Saturday's game and braced themselves for an increased opportunity.

"Me and [Hunter] got kind of the same mindset: We just always gotta be ready if our number and name is called," said Rozier, who logged some late-season minutes. "We talked about that a lot [Saturday] night. We're confident in each other, and we're always supporting one another because we came in together. We know it's big for us. These next few days are very important."

Stevens said the Celtics will continue to roll with their next-man-up philosophy.

"We've obviously had games without [Bradley] before," Stevens said. "We have to have other guys step up. I think the biggest challenge is that we're playing small anyways and so you might have to go even deeper into that, which is OK. We'll have to decide if we're gonna go with some of those young guys and go deep and play four smalls again or if we're gonna play more traditional again and go back to playing that way. So we'll look at it and figure that out over the next 48 hours."

Bradley was the team's second-leading scorer this season behind All-Star Isaiah Thomas. He was also one of the team's top perimeter defenders, leaving big shoes to fill on both sides of the ball. 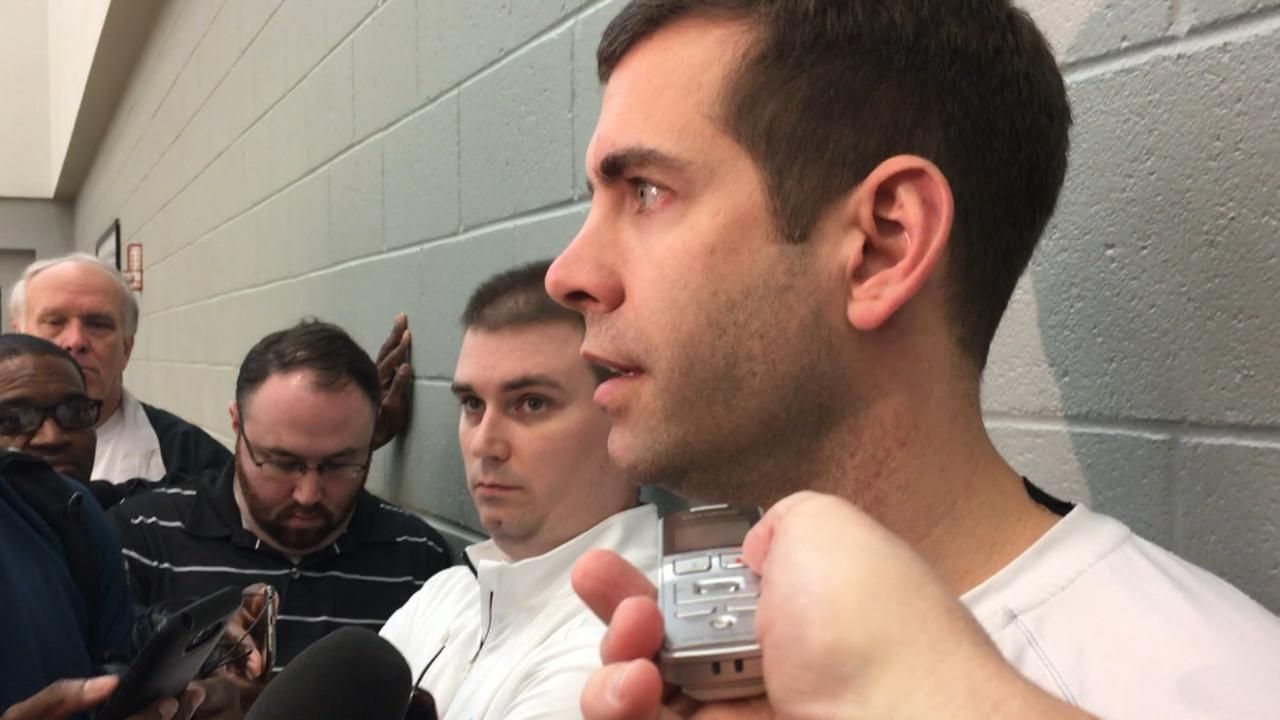