Ayesha Curry on rants during Finals: 'Didn't mean to offend anybody' 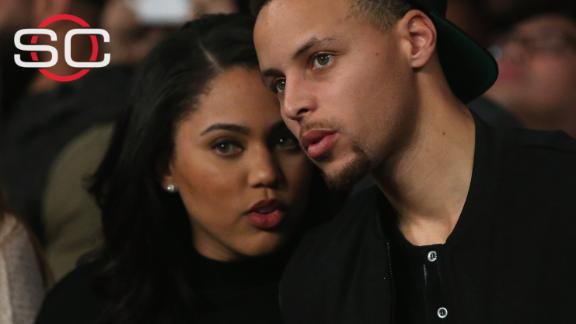 After making headlines for her social media posts during the NBA Finals, Ayesha Curry said she regrets the way she handled herself and that she "didn't mean to offend anybody."

In an interview with People magazine, Curry, the wife of Golden State Warriors guard Stephen Curry, the reigning two-time NBA MVP, said she "didn't think about the ramifications" when she took to Twitter after her husband was ejected during the Warriors' Game 6 loss to the Cleveland Cavaliers on June 16.

Ayesha Curry tweeted that Game 6 was "absolutely rigged for money" or "ratings" and she wouldn't be silent. She later deleted the tweet, saying it was posted "in the heat of the moment."

"I was just a fan in that moment so I didn't think about the ramifications," Curry told People magazine. "I regret the way that I voiced how hurt I was. I felt hurt for [Steph], and I didn't mean to offend anybody. Obviously, what I wrote is not what I think about what he does for a living."

In the game, Stephen Curry was automatically ejected for throwing his mouthpiece into the crowd with 4 minutes, 22 seconds left in the fourth quarter after being called for his sixth foul. The Warriors were unable to defend their NBA title, losing to the Cavaliers in Game 7.

Stephen Curry, who joked after the incident that he "might have to cut the Wi-Fi off at my house," told People that he has told his wife to "keep being you."

"I know her intentions. I know where she was coming from," Curry said. "You're not going to win any battles on Twitter, so I tell her: 'Keep being you. Keep doing what you're doing. Don't worry about what people are going to say. No matter who you are, they are going to try to find something to try to get under your skin and make you be somebody you're not.'"

Ayesha and the rest of the Curry family will soon get more screen time.Curry's representatives confirmed Wednesday that the Food Network had ordered six episodes of a new show called "Ayesha's Homemade," which will feature the entire family and will be filmed in their home. 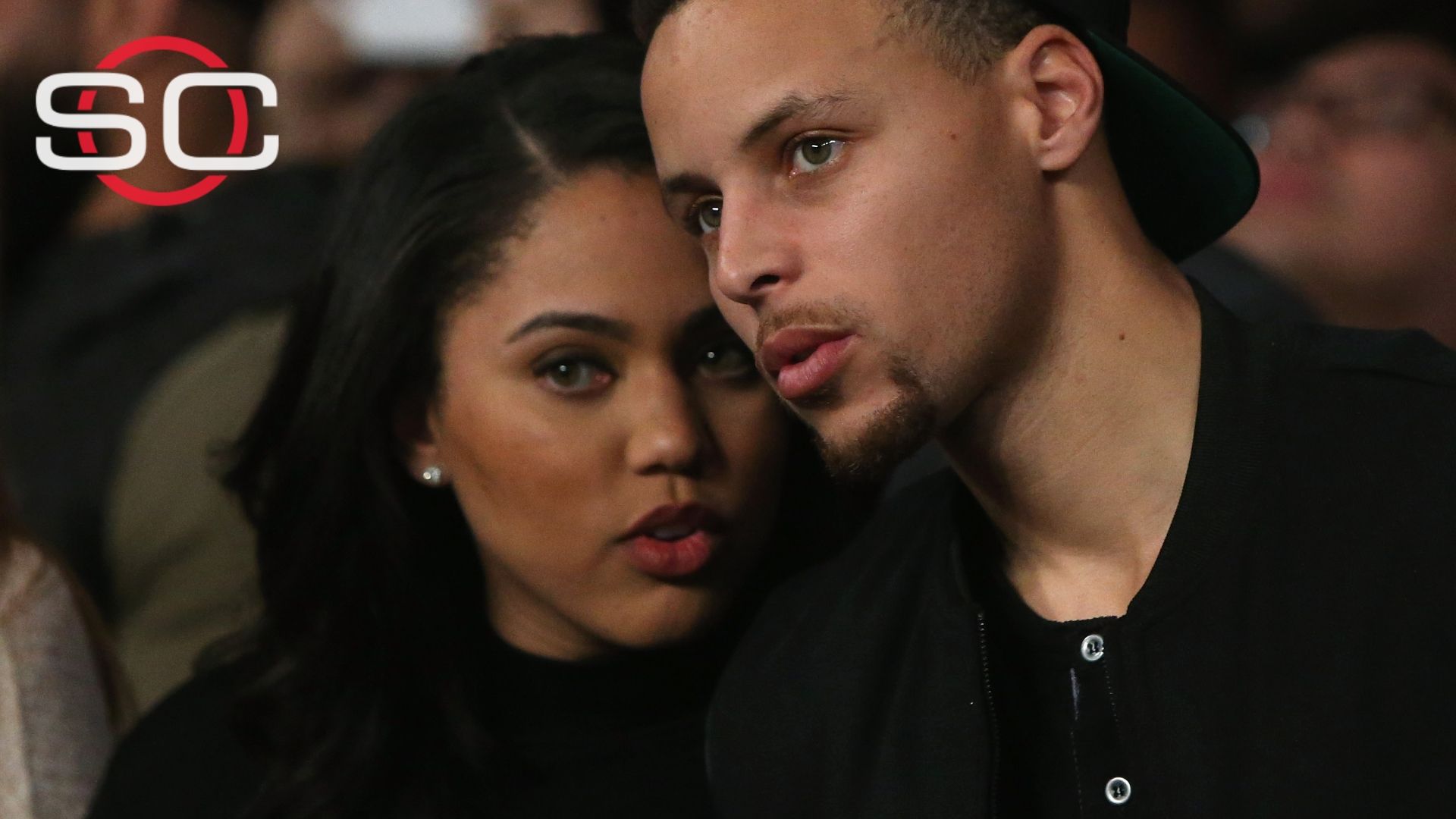