Ben Simmons works out in Philadelphia, per source 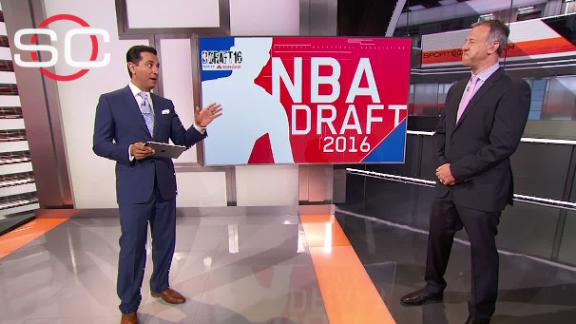 Ben Simmons, believed to be the most likely choice as the No. 1 pick in Thursday's NBA draft, participated in a short workout Tuesday morning with the 76ers in Philadelphia.

The workout, which was first reported by The Philadelphia Inquirer and confirmed by ESPN, is the strongest indication yet that Simmons and agent Rich Paul have received a promise from Philadelphia officials that they intend to select him with the No. 1 overall pick, sources told ESPN's Marc Stein.

The strong likelihood, sources said, is that Paul would not have consented to let Simmons audition for Sixers brass without such a promise.

Simmons told SportsCenter on Tuesday that he went to Philadelphia to "introduce myself."

Sources told ESPN that the 76ers held their first face-to-face meeting with Simmons on June 17, when general manager Bryan Colangelo and coach Brett Brown led a contingent of team officials in Cleveland to meet with Simmons and Paul.

The Sixers were given Simmons' medical information at the meeting, sources said, and seeing the 19-year-old's physical was a major priority for the team.

Simmons had previously declined an invitation to work out with the 76ers, but team president Bryan Colangelo insisted last week that it would not prevent the team from selecting Simmons No. 1.

Information from ESPN's Jeff Goodman and Chad Ford and The Associated Press was used in this report. 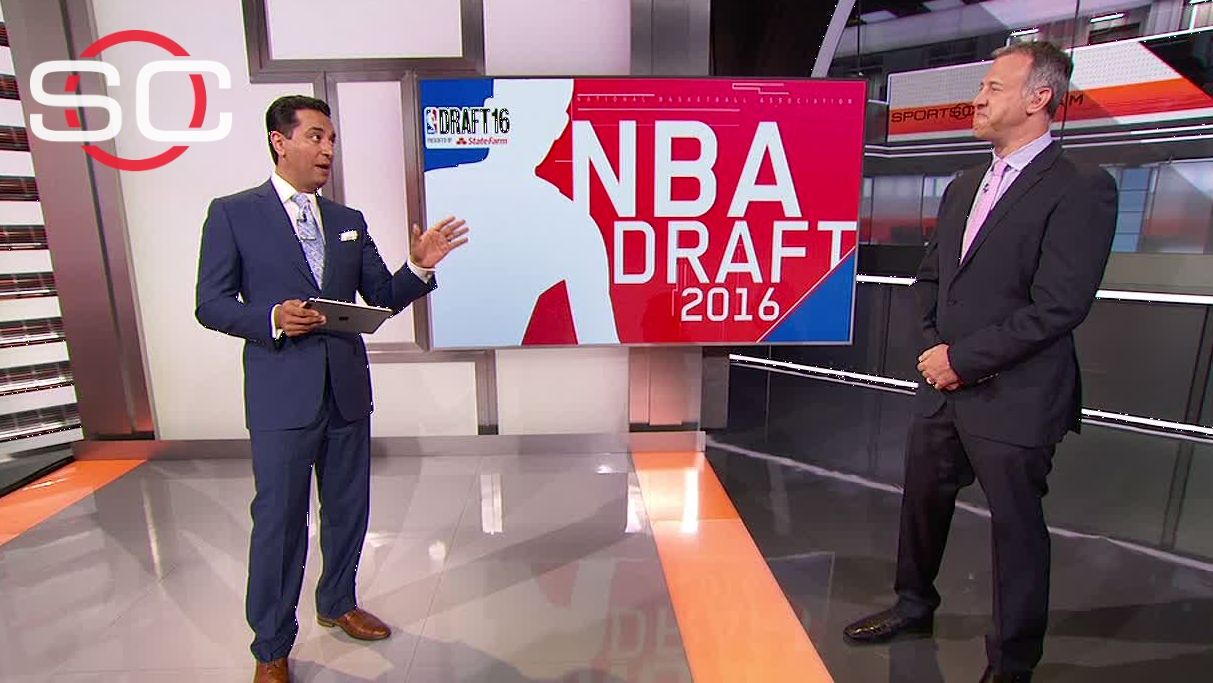