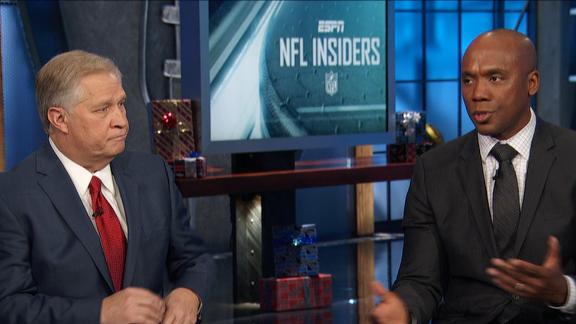 Lewis revealed the findings following Dalton's visit earlier in the day with an area hand specialist.

It's good news for a team that had been bracing for the possibility that the break to his right thumb would require a procedure that could have forced him to miss not only the last three weeks of the regular season, but an undetermined number of playoff games too.

Once the Bengals get through next Sunday's game at San Francisco with AJ McCarron as their starting quarterback, Dalton's possible return will be evaluated on a week-by-week basis, Lewis said.

"That's about as good an outcome right now that we could expect," Lewis said.

Lewis was quick to add that Dalton's recovery would not be based upon managing his pain. This is a "healing situation," the coach said. The team wants to get Dalton as close to fully healthy as it can before getting him back on the field. It was just after Sunday's game when Dalton told reporters he planned to recover as quickly as he could to salvage his season.

"I've been talking to AD all morning," McCarron said of Dalton. "Right now, I just have to take the team and lead them. It's my opportunity. I'm going to do the best I can and put our team in our best situation until whenever he returns."

Dalton was injured on the game's opening drive while tackling Pittsburgh's Stephon Tuitt, who picked off the quarterback in goal-line territory. At the time, he was 3-for-5 with 59 yards.

After coming in for Dalton on the next drive, McCarron finished the game with 22-for-32 with 280 yards and two touchdowns and two interceptions. 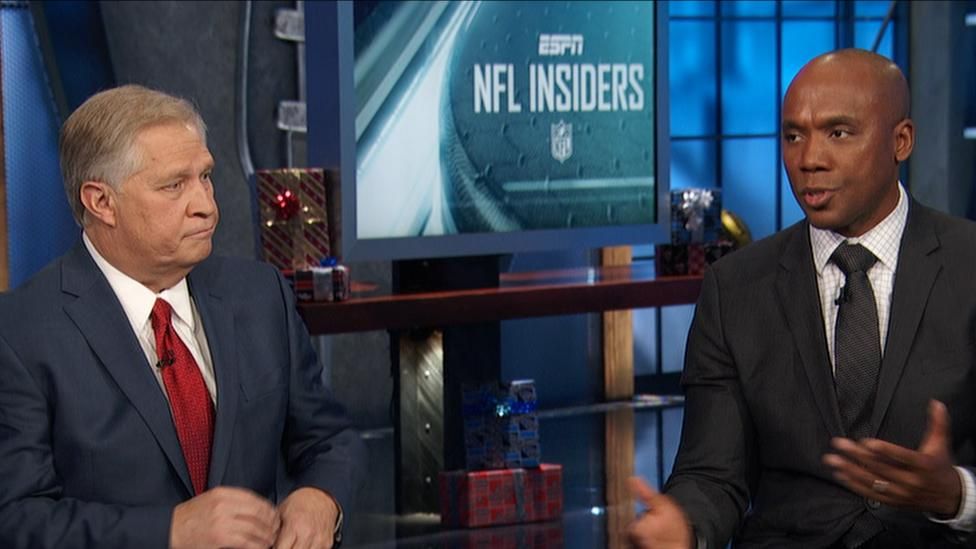