Also on Tuesday, the Bills assigned the franchise tag to offensive tackle Cordy Glenn.Glenn's tag will cost the Bills $13.7 million.

Williams, who had two seasons remaining on a six-year, $100 million deal he signed in 2012, was set to count $19.9 million against the Bills' salary cap. Prior to Williams' release, the Bills' 2016 cap number was projected to be in excess of their adjusted salary cap.

The Bills will save $12.9 million against their 2016 salary cap by releasing Williams and will carry the remaining $7 million of Williams' cap number as dead money.

Glenn, 26, was considered the Bills' highest priority among their eight unrestricted free agents. General manager Doug Whaley told WGR 550 in January that it was "imperative" to re-sign both Glenn and left guard Richie Incognito.

Pro Football Focus graded Glenn as the NFL's 10th-ranked offensive tackle during the 2015 season and the fifth-best in pass blocking.

A second-round pick in the 2012 draft, Glenn has started all 61 games in which he has appeared. He missed three games as a rookie because of an ankle injury.

Glenn was the Bills' recipient of the Ed Block Courage Award for the 2015 season, which is voted on by teammates. Glenn later revealed that he had one of his kidneys removed before the 2014 season.

Williams, 31, was considerably less effective in first-year Bills coach Rex Ryan's scheme last season than he was in his first three seasons in Buffalo. Starting all 15 games in which he appeared, Williams recorded 19 tackles and five sacks, which were both the second-lowest totals of his 10-year NFL career.

The team's highest-paid player in each of the past four seasons, Williams spoke publicly last season about his concerns with Ryan's scheme, which sometimes sent pass-rushers into coverage and included complex adjustments at the line of scrimmage.

In a recent conversation with ESPN NFL Insider Josina Anderson, Williams summarized his and other players' frustrations over their responsibilities in Ryan's system.

"I'm not saying that the scheme is wrong, I'm just saying that our strengths could be utilized better," he said. "In our meetings defensively, especially in our defensive line room, we said, 'Can we go straight? Can we just go? Can we turn it loose? [We] said to our defensive coordinator Dennis Thurman, 'Do we have to drop [into coverage] on this?'

"I'm not the type of person to cause chaos inside of our home. I tried to make it clear that I'm not criticizing anybody. I'm just saying, 'Can we just go forward? Can we mix it up? Can we attack and get after it? We don't need to disguise.'"

Overall, the Bills' defense slipped from fourth in the league in 2014 under former defensive coordinator Jim Schwartz to 19th under Ryan last season. The Bills, who posted the NFL's most sacks (54) in 2014, recorded the NFL's second-fewest sacks (21) last season.

Williams is a four-time Pro Bowl selection and earned trips to Hawaii with the Bills in both 2013 and 2014. Over his first three seasons with the Bills, 2012 through 2014, Williams had 38 sacks -- the fourth most in the NFL over that span.

The first overall pick of the 2006 draft by the Houston Texans, Williams told Anderson that he feels he has something to prove after his statistical drop-off in 2015.

"I'm prepared for anything because I know I'm going to prove a point, and that is not even a question in my mind," he said. "At the end of the day, if I'm not [in Buffalo], I'll show you that I'm better than what I've been before. Like, that's just a chip on my shoulder regardless of whether I am there or not, because given the opportunity, I'll get back to what I was."

In addition to releasing Williams, the Bills also released running back Boobie Dixon and offensive lineman Kraig Urbik. Both players posted farewell messages to the team Tuesday afternoon on Twitter. 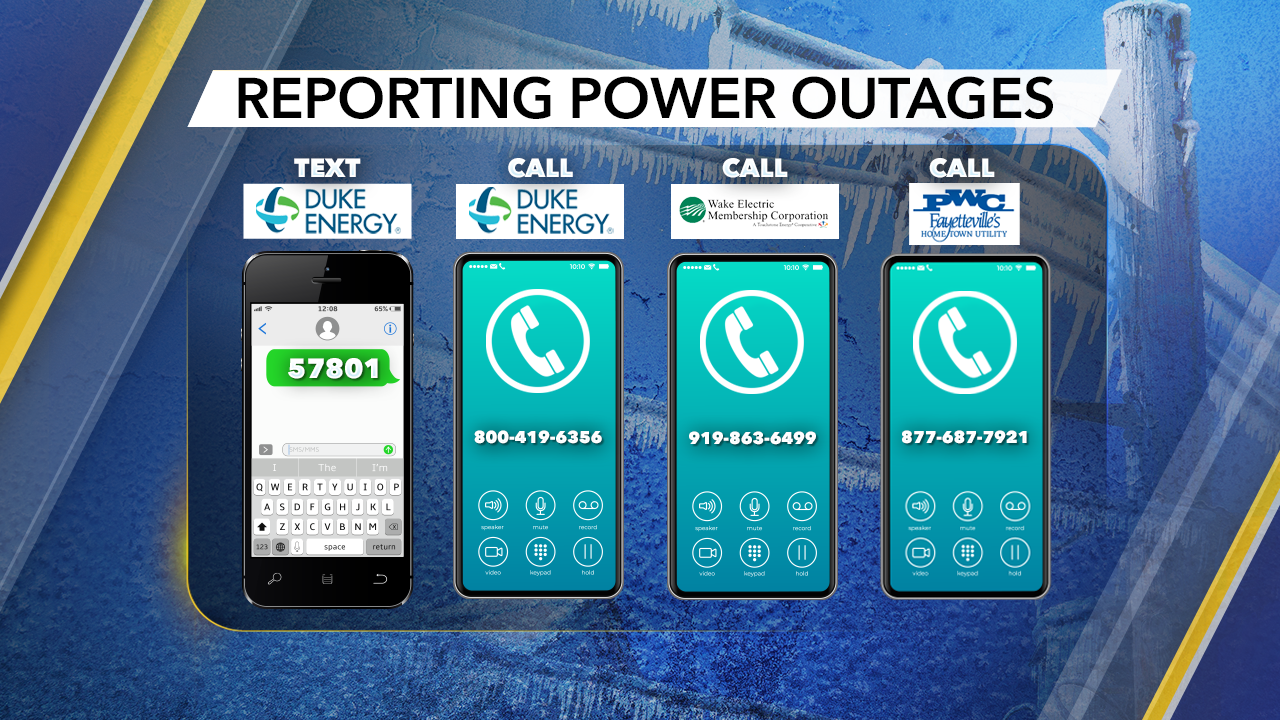