ESPN
By David Newton
CHARLOTTE, N.C. -- The Carolina Panthers felt so good about Michael Oher protecting NFL MVP Cam Newton's blind side in 2015 that on Friday they signed the left tackle to a three-year extension.

The deal is worth $21.6 million in new money, according to ESPN and multiple reports, and includes $9.5 million guaranteed, a source told ESPN's Adam Schefter.

Oher signed a two-year deal worth $7 million last year after being released by the Tennessee Titans. The subject of the 2009 Hollywood movie "The Blind Side," Oher recently told ESPN.com he wanted to stay with the Panthers.

"Love the organization," Oher said. "It's such a great organization. You wish you could be a part of this type stuff your whole career."

Oher's career has been resurrected with Carolina. Pro Football Focus rated him as one of the worst tackles in the NFL in 2014, when he started 11 games at right tackle before going on injured reserve with a toe injury.

Before that, Oher spent five seasons playing right and left tackle for the Baltimore Ravens, who didn't re-sign him after the 2013 season. PFF didn't give Oher a favorable grade that year, either.

Oher did a solid job in pass protection this past season, which helped Newton throw a career-best 35 touchdown passes.

Oher credits his turnaround with being reunited with Panthers offensive line coach John Matsko. He had two of his best seasons under Matsko at Baltimore in 2009 and 2010. 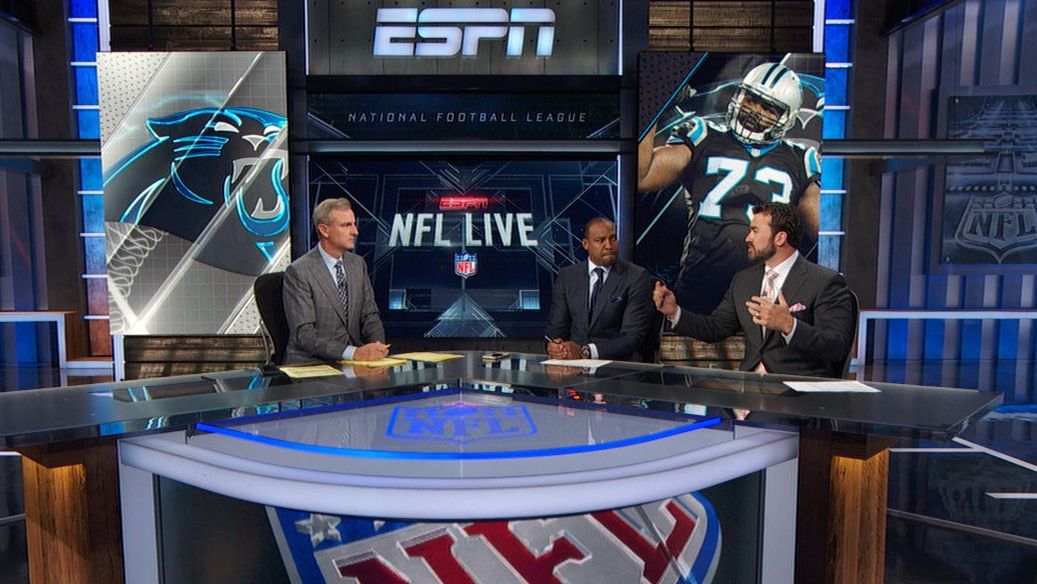