Liberty (8-1) was trying to earn a third win against an Atlantic Coast Conference opponent this year, all on the road. The Flames had their shot to extend the best start in program history, too, putting together a drive to give Barbir - who had kicked a 51-yard field goal to beat Virginia Tech earlier this season - a shot at the lead.

But Vi Jones deflected the kick to set off a celebration for the Wolfpack (6-3), who moved the chains once more to run out the clock and seal a win on a tough night for both offenses.

Zonovan Knight ran for two touchdowns to lead N.C. State, including the go-ahead 4-yard score with 6:53 left. That play was set up by a diving interception from true freshman reserve Aydan White.

Knight also had a first-half touchdown run and ran for 96 yards on the night, while Ricky Person Jr. added 83 yards - part of a 167-yard rushing effort that largely had to carry the Wolfpack's offense with Bailey Hockman getting nothing going consistently in the passing game.

Malik Willis threw for 172 yards and two touchdowns for Liberty but had three interceptions, two coming in the fourth quarter. He also ran for 44 yards as the Flames managed just 279 total yards.

Liberty: The Flames arrived seeking to follow up road wins against Syracuse and Virginia Tech, which had marked the football independent's first victories against ACC teams after losing their first eight matchups. They had a big touchdown right before halftime after falling behind, then gave themselves a shot at the end only to see the Wolfpack come up with another fourth-quarter stop at a key moment.

N.C. State: That's two wins in a row for the Wolfpack, who beat Florida State last weekend after a lopsided loss at rival North Carolina and a shootout loss to No. 12 Miami. N.C. State won despite having 14 penalties for 123 yards.

Liberty: The Flames return home to host Massachusetts on Friday. 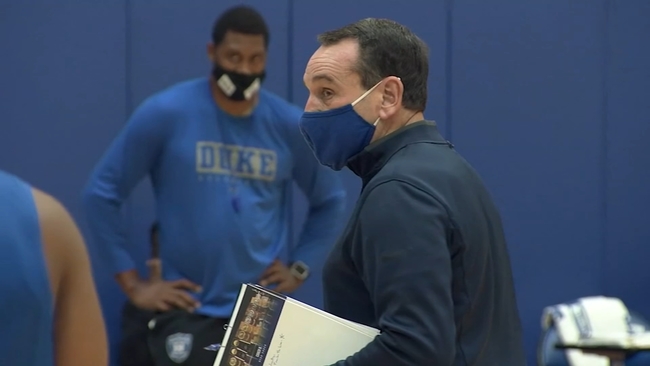 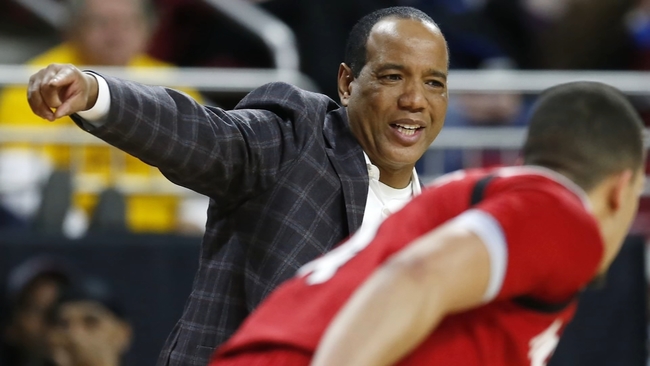 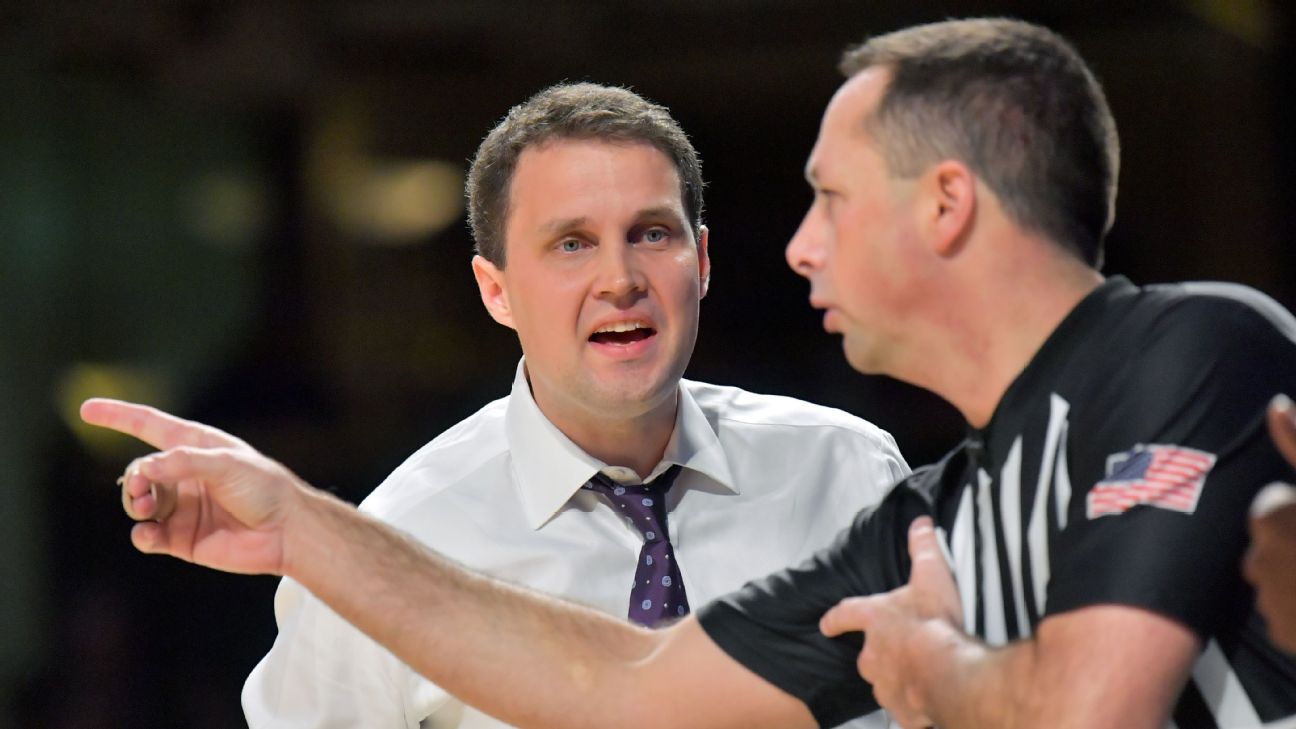