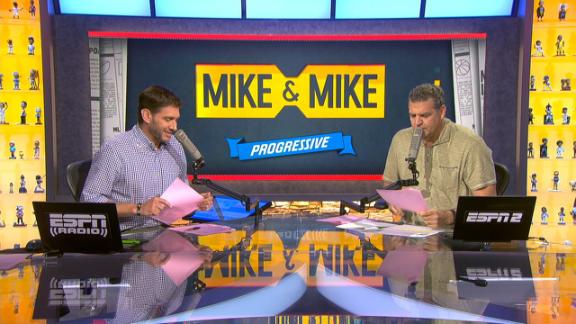 Robert Griffin III is back to being a starting quarterback in the NFL. The Cleveland Browns made the announcement Monday morning.

"It's time. Robert has earned the right to be named the starting quarterback of the Cleveland Browns," new Browns coach Hue Jackson said in a statement. "Since he was signed back in March, Robert has made it clear through his actions that he is willing to do everything that has been asked of him to earn this role. Throughout this process he has gained the respect from his teammates, the coaching staff and the entire organization that is necessary for him to lead our offense and really the entire team."

Griffin had been battling Josh McCown for the starting job.

"Josh in particular has been outstanding throughout this process, and all of our quarterbacks have worked well together," Jackson said.

Griffin was rookie of the year and made the Pro Bowl in his rookie season after being selected second in the 2012 draft by the Washington Redskins. A series of injuries, however, derailed his career and last season he lost his starting job in Washington to Kirk Cousins.

The two sides moved on after the season and Griffin signed with the Browns, who went 3-13 last season and haven't had a winning campaign since 2007.

"Throughout the offseason program and training camp, Robert has shown improvement every day and we expect him to continue to ascend as he becomes more and more acclimated to the offensive system we will employ this season," Jackson said. "I've been crystal clear on what we expect from Robert. He fully understands the responsibility, and I feel he is ready to handle this role." 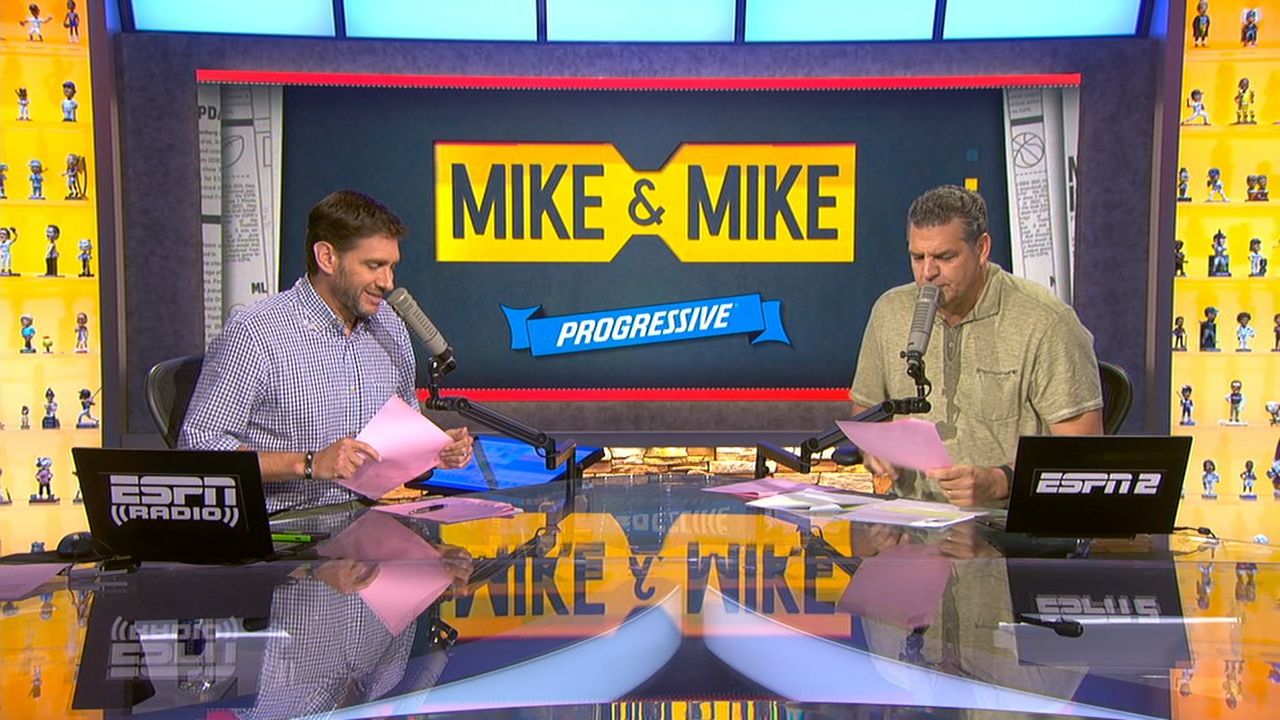