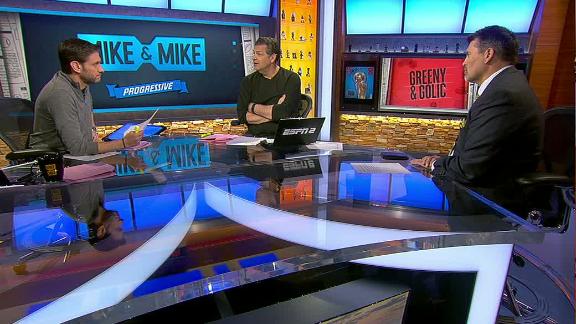 BEREA, Ohio - Trading down from the second to eighth pick in the draft does not guarantee Robert Griffin III will be the Cleveland Browns' starting quarterback, team officials said Thursday.

"Listen," vice president of football operations Sashi Brown said, "we haveConnor (Shaw) and Austin (Davis) and Josh (McCown) herecompeting along with Robert and that's what wewant to provide, which is competition at that position.

"We won't be panicked. We feel those guys are going to compete their butts off, get into the system and we'll evaluate it as time bears out."

Brown pointedly said that Griffin is not the team's starter, that he has to compete to win the job.

"We haven't solved that (position) by any stretch by acquiring Griffin, but that's certainly one of the things that we were able to accomplish this offseason," Brown said.

Griffin shrugged off the trade, saying everyone on the Browns "is here to earn a job."

"The only person who doesn't have to really earn it is Joe Thomas," Griffin said of the Browns' left tackle. "He's got nine Pro Bowls to speak to that."

The trade with the Eagles that took the Browns out of the second pick also took them out of the running for Jared Goff and Carson Wentz. The two top quarterbacks in the draft are now expected to go to Los Angeles and Philadelphia, though the order is uncertain.

Brown and coach Hue Jackson said the trade had more to do about the Browns' philosophy in building a team than it did Goff or Wentz. In making the trade with the Eagles, the Browns acquired the eighth pick in this year's draft as well as third- and fourth-round picks, a first-round pick in 2017 and a second-round pick in 2018.

"We understand that risk in moving back that we may have passed on a quarterback that's going to go on to have a great career in this league," Brown said. "But we felt like for the other additional picks that we were able to acquire we are in much better position to build our roster moving forward."

This is the fourth time the Browns have traded down in the first round since 2009. In those moves, the team acquired 12 picks and three players. The only players left on the roster are CB Justin Gilbert and C Cam Erving, according to ESPN Cleveland. The Browns, of course, also gave up three picks to move up one spot and take RB Trent Richardson, whom they traded in his second season.

Brown and Jackson insisted the trade should not be taken as a statement the Browns did not believe in Goff or Wentz.

"They're really good players and they're going to have fine careers in the National Football League," Brown said, adding the team is betting on four picks instead of one.

He also said there is no guarantee of success, even drafting high.

"The supply of franchise quarterbacks is very, very slim no matter where you're picking," Brown said.

Jackson said the deal was about the Browns' desire to build something sustainable, while also conceding to do that a team needs a quality quarterback.

"There are still good quarterbacks in the National Football League. Everybody is anticipating that these guys are going 1-2 -- and maybe they will and maybe they won't. Nobody really knows.

"But I feel really good about the four guys that we have here. I feel good about having an opportunity to get these guys better and coach them."

The four guys would not remind anyone of the 1927 New York Yankees. They include Griffin, who was released by Washington after not playing a down last season, and the 36-year-old McCown, in his second season with the Browns. Davis and Shaw have limited NFL experience.

Jackson also insisted that Griffin's presence did not affect the trade.

"I know everybody feels that because he's here," Jackson said. "I don't think Robert's being here really influenced the thinking. I said all along that we were still in our process of seeing what was best for us.

"As an organization we had an opportunity to make a trade. We made it. And that had nothing to do with the quarterback." 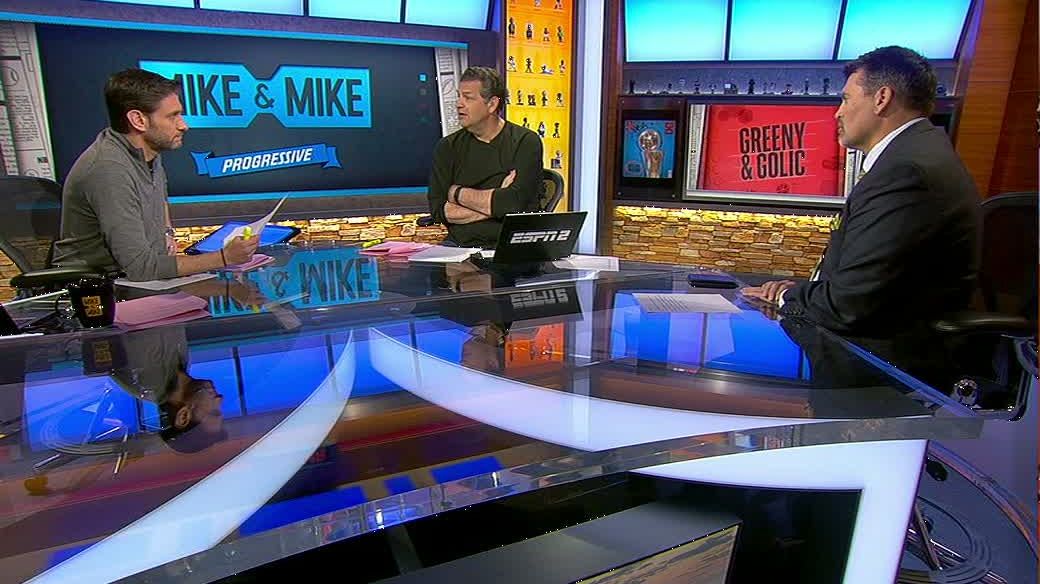