Cam Newton on criticism: 'It's not racism' 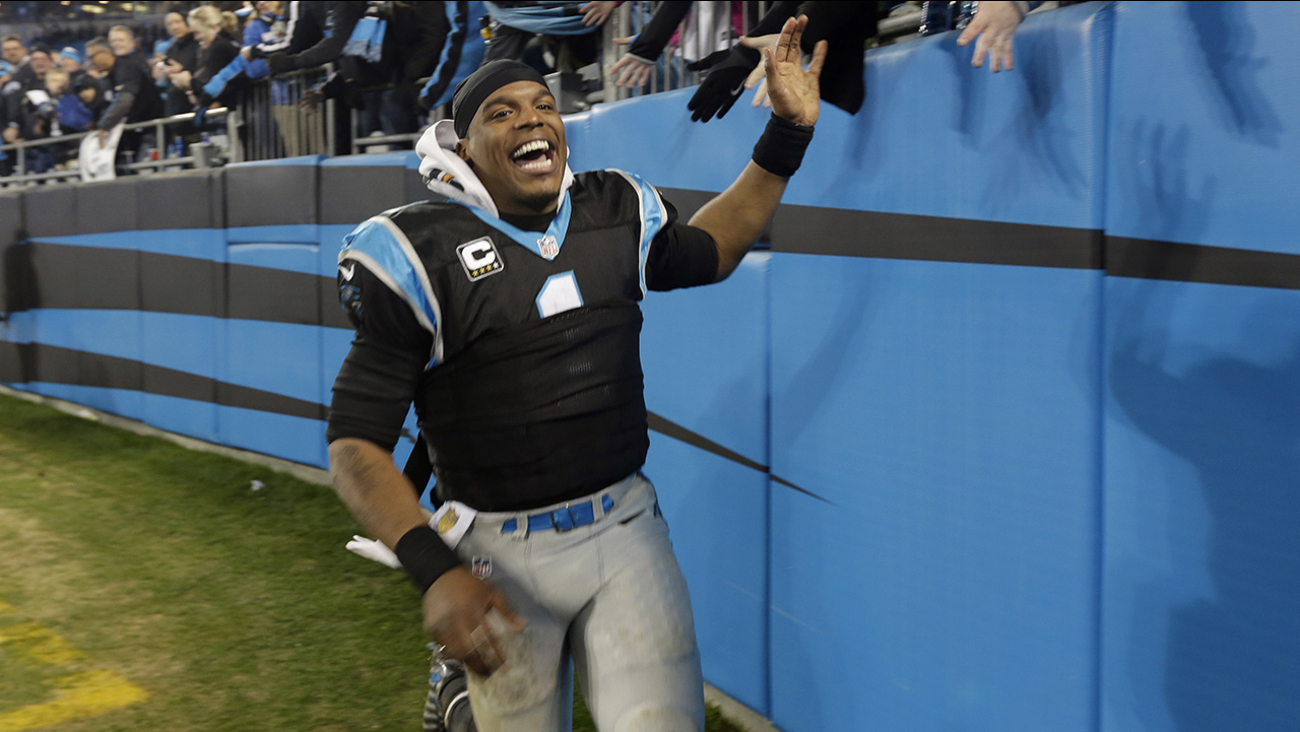 In a wide-ranging interview with GQ, Carolina Panthers quarterback Cam Newton told the magazine he doesn't think he is subjected to extra scrutiny because he is black.

"It's not racism," Newton told GQ. "Everybody's entitled to their own opinion."

Newton has been critiqued for his playing style and demeanor on and off the field throughout his five seasons in the NFL, and some have pointed to Newton's race as part of the reason he receives such criticism.

The quarterback, however, dismissed that idea to GQ.

Before Super Bowl 50, Newton created headlines when he described himself as "an African-American quarterback that may scare a lot of people because they haven't seen nothing they can compare me to." He later eased off those comments in the run-up to his first Super Bowl appearance, when he became the sixth black quarterback to start the NFL's title game.

"I don't even want to touch the topic of black quarterback, because I think this game is bigger than black, white or green," Newton said in February, before the game. "I think we limit ourselves when we just label ourselves just black, this, that and the third. I wanted to bring awareness because of that, but yet I don't think I should be labeled just a black quarterback, because it's bigger things in this sport that need to be accomplished."

Asked by GQ about other hot-button national issues, Newton said he doesn't have an opinion on Republican presidential candidate Donald Trump and wouldn't say whether he voted for North Carolina Gov. Pat McCrory.

"I love people too much to care about those type of things," Newton told GQ.

McCrory's controversial House Bill 2, which eliminated anti-discrimination protections for lesbian, gay, bisexual and transgender people, has brought scrutiny to North Carolina and led the NBA to removing the 2017 All-Star Game from Charlotte, the city where Newton leads the defending NFC champion Panthers.

Newton said he would rather let people develop their own opinions rather than advocate for his positions.

"I'll let you be the judge. I don't look at it like that," he told GQ. "I look at it like some people have certain beliefs, and I have my own belief, and we can agree to disagree on certain things. But this is what makes sports so amazing, that we can start a discussion around a table, in the newspaper, in the magazines, that will get people's attention. And that's what sports does."

Newton did say he would let his son, Chosen, who was born in December, play football when he grows up.